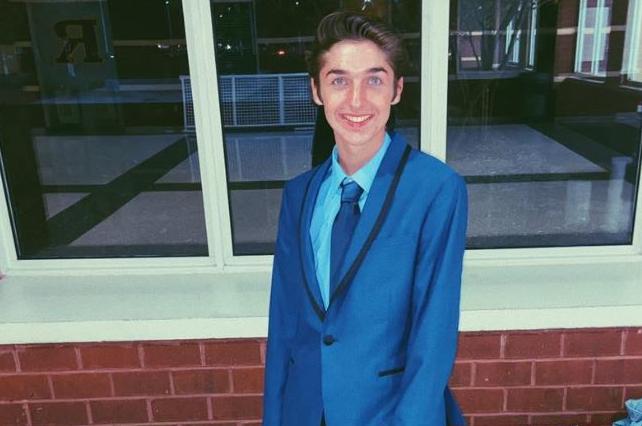 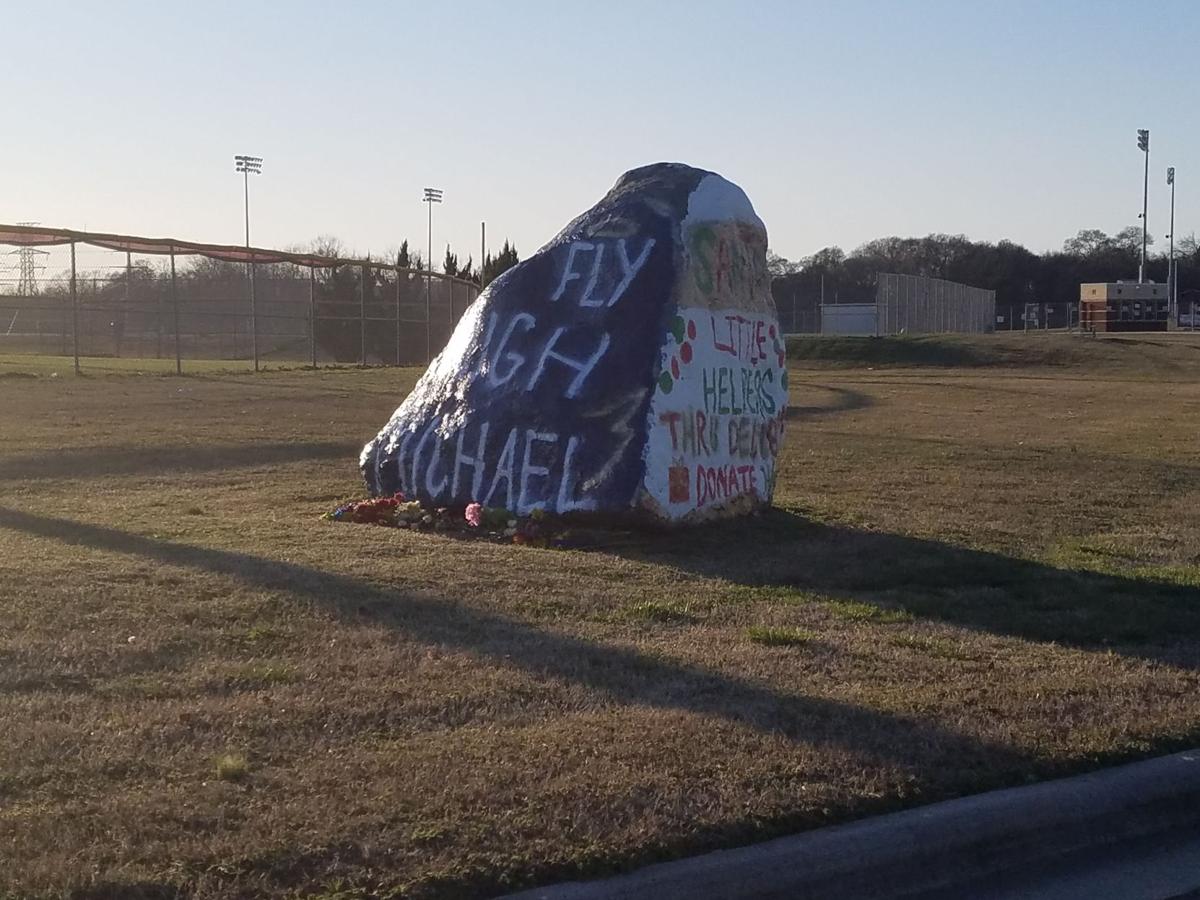 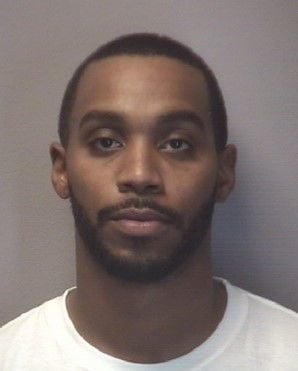 CONCORD — A high school senior at Jay M. Robinson High School was shot and killed when a gun went off in a Concord home early Monday.

Concord police arrested and charged a man for an “accidental discharge” of a firearm that killed 18-year-old Michael Stephens, from Concord.

Brian Eric Waddell, 24, from Statesville, has been charged with involuntary manslaughter.

Police said Stephens was shot in an upstairs bedroom in a home on Brooknell Court NW in Concord. He was taken to Atrium Health Cabarrus where he died.

Police said Waddell told them he and his friends were in an upstairs bedroom when it “accidentally discharged” and shot Stephens.

Classmates at Jay M. Robinson painted the spirit rock on campus in honor of Stephens.

Anyone with further information regarding the incident is asked to contact the Concord Police Department at 704-920-5000 or Cabarrus County Crime Stoppers at 704-93CRIME.