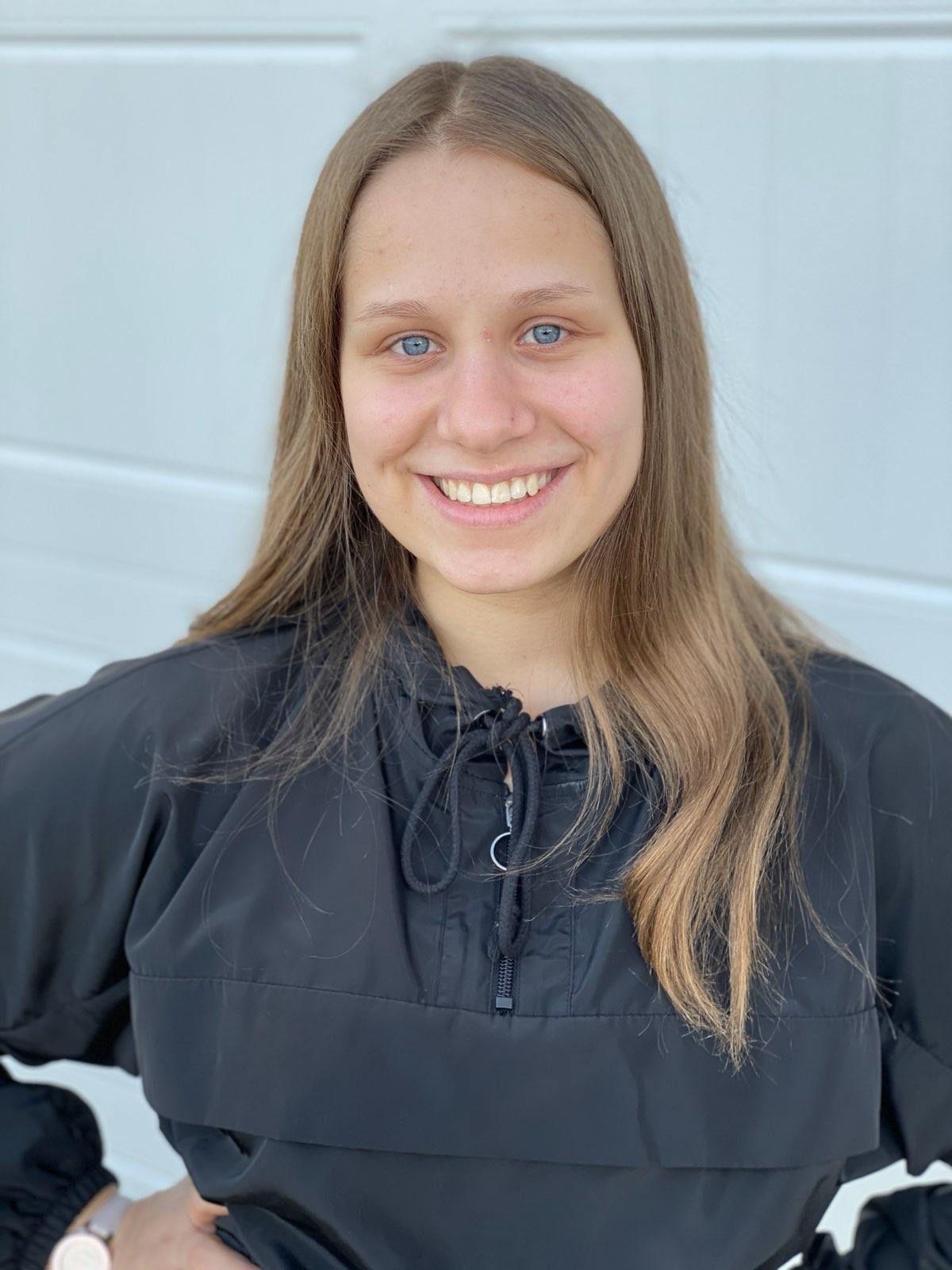 Katy Harris spent most of her life living in a Ukraine orphanage until she was adopted into a family in Harrisburg. 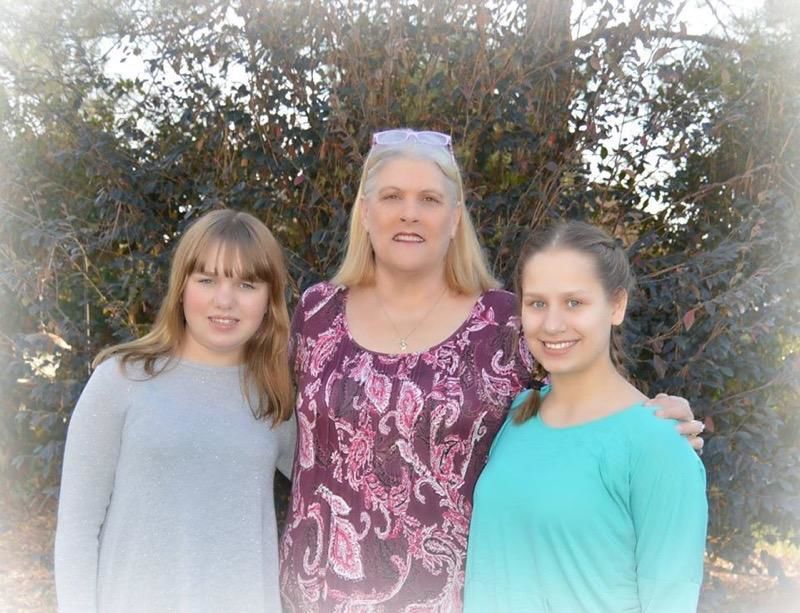 Katy Harris, right, spent most of her life living in a Ukraine orphanage until she was adopted into a family from Harrisburg. 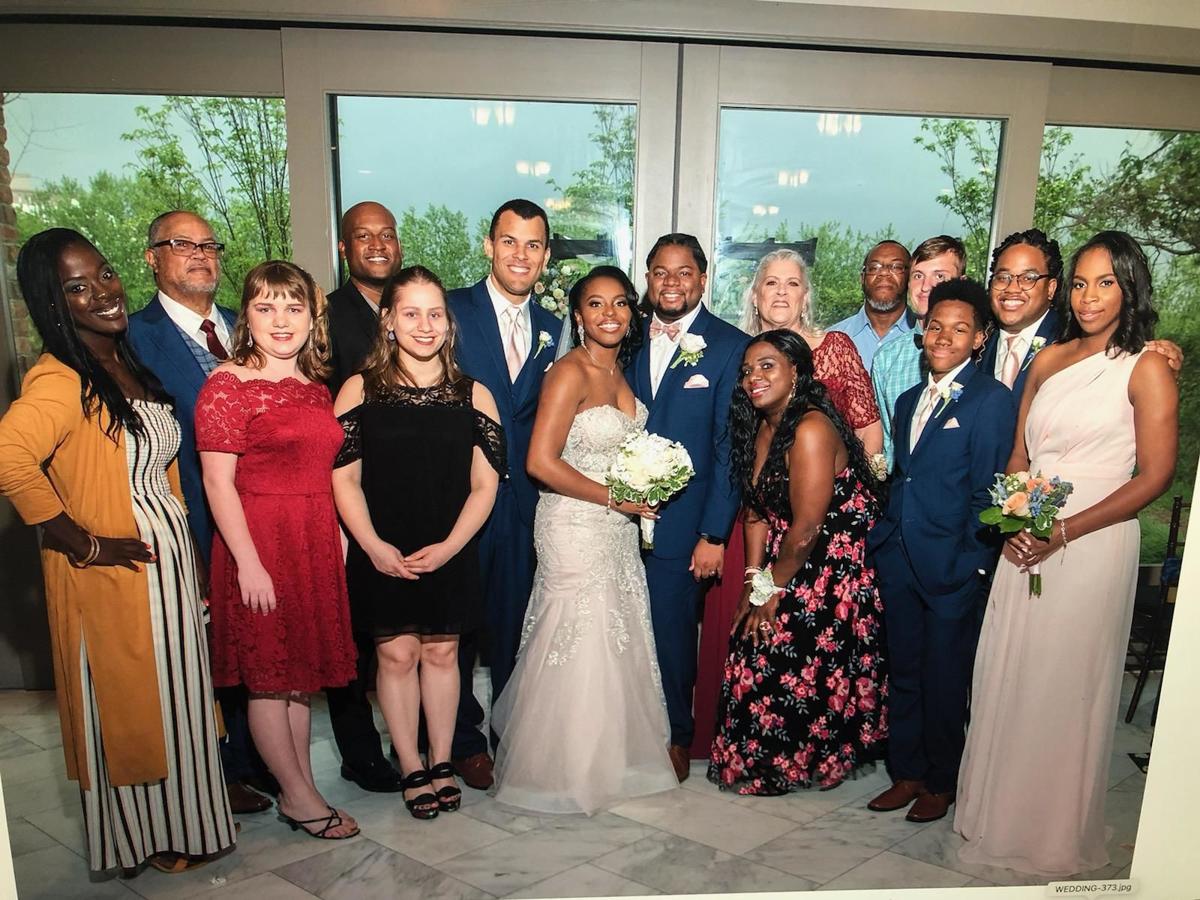 The Harris’s adopted four children when they lived in California, and another one in the area. In total, they have 14 children they call their own.

Katy Harris spent most of her life living in a Ukraine orphanage until she was adopted into a family in Harrisburg.

Katy Harris, right, spent most of her life living in a Ukraine orphanage until she was adopted into a family from Harrisburg.

The Harris’s adopted four children when they lived in California, and another one in the area. In total, they have 14 children they call their own.

HARRISBURG — Katy Harris spent most of her life living in a Ukraine orphanage.

With every knock on the door, she wondered if that family was there to take her home.

“The first years were tough because I wanted my mom so bad,” Katy said. “Every time when I was in the classroom, and somebody knocked on the door, I always thought that was going to be for me. I was always waiting. It was sad. Some kids, they had just gotten there, and then they got adopted.”

It wasn’t until nearly three years ago, in February 2017, when a family in Harrisburg couldn’t walk away.

Life is better in the USHarris is living in Harrisburg, has a large family, and is a senior at Hickory Ridge High School.

She jumped into high school in America well into her freshman year. She didn’t know any English, and she was in a completely different culture.

Harris, now 17 and a solid A and B student, is relieved and excited to have a forever home in a land of opportunities.

“It’s better in America. They have more opportunities here,” Katy said. “When you are in the orphanage in Ukraine, they don’t really care. You just graduate, and then they kick you out. If I was still there, I don’t know where I would be.”

Life in a Ukrainian orphanageHarris lived in the same orphanage in Berdyansk, Ukraine, for nine years. She believes she was in multiple orphanages, but was too young to remember those.

She said her father was an alcoholic, and her mother was unfit to keep her, so she was given to the orphanage.

Orphans around the age of 16 must leave the orphanage without much direction.

According to the website hopenowusa.org, there are about 750 facilities housing more than 106,000 orphanages in Ukraine, and the numbers keep growing.

They are born into difficult family situations and handed off to the orphanages.

Orphanages provide schooling, but the lessons are outdated, and it doesn’t teach much about life skills.

“When you graduate, you are on your own,” Katy said. “Nobody is going to help you. Orphanage was your family, and they would just kick you out, and you would be on your own.”

‘It should be priority because these kids deserve families’

When she was 15 years old, Katy and two other Ukrainian orphans were hosted by Barbara Harris and her husband, Smitty, at their home in Harrisburg.

The Harrises, who have five other adopted children and six biological, completed the adoption paperwork and gladly took them in.

Katy, along with 18-year-old Yasha and 16-year-old Anya, now have a family and a home, thousands of miles from where they were born.

“Our plan was not to adopt, but my friend asked if we wanted to host orphans from the Ukraine,” Barbara Harris said.

“I should have known, that how I am, I would not just host. So we hosted, and the rest is history. How do you say no? Just send them back?”

The Harrises adopted four children when they lived in California, and another one in the area. In total, they have 14 children they call their own.

In America, there are more than 460,000 children in foster care, and more than 123,000 of them are waiting for families to adopt them.

“There are more than 460,000 kids in foster care in the United States. There are more every day because of the drug epidemic. It should be priority because these kids deserve families.”

‘I can have a better life here’

She’s working on getting her driver’s license.

Katy wants to go to college. She just took her SAT test Saturday.

“The best thing is that I can have a better life here,” she said. “I can go to college. I can be successful.”

Katy wants to become a social worker and help those who live like she did.

“I want to help little kids, orphans, and help them find families,” she said.

Katy has been in orphans’ shoes and can relate to what they are going through.

Her advice to them is to never give up hope.

“Just wait, because God has plans,” Katy said. “When I was there, I was so mad. I was like, ‘Why not me?’ I cried a lot. They need someone who really cares about them.”

Katy knows the journey hasn’t been easy for her adoptive parents, but said she is thankful to them for taking her out of the orphanage and giving her opportunities and a family.

“I always wanted a family,” Katy said. “I knew a family would support you, help you, like when you graduate from school, and you have somewhere to go for the holidays.”