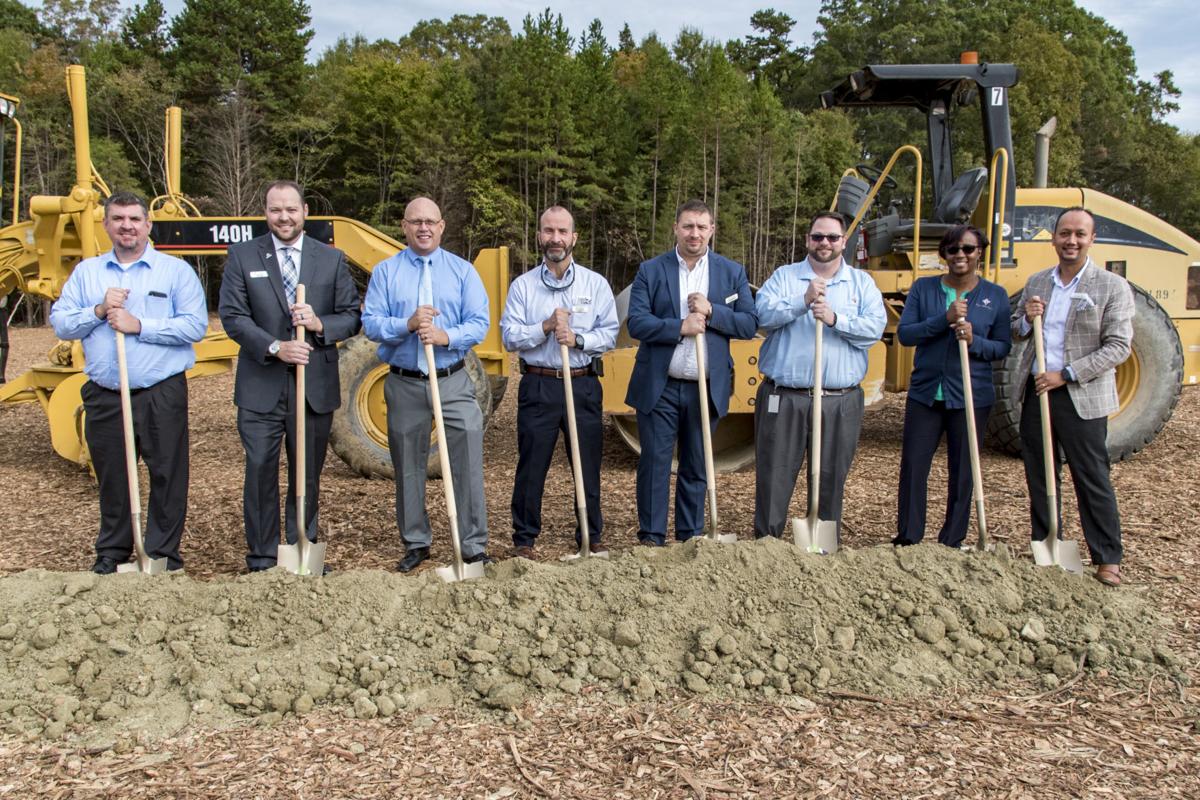 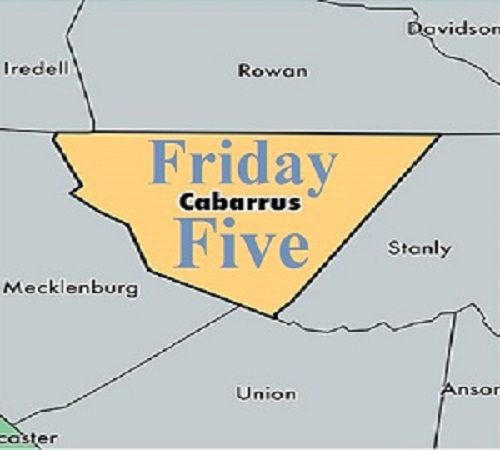 Booming business in Cabarrus County is mostly good, but there are a few issues that come with that growth.

“It’s been a long time coming — a lot of approvals and cooperations to make this happen,” said Jim Merrifield, managing partner with MPV Properties.

Road construction of the parkway is expected to take a year and a half, with completion slated for 2021. After that, the village center will begin construction, Merrifield said.

The road construction is being funded with tax-increment financing, meaning that increased tax revenue from the resulting development will be used to pay off the load.

The parkway has been planned for several years and will connect Rocky River Road with Tom Query Road. The intersection will align with Plaza Road Extension.

“The neighbors are really interested in what we’re doing and anxious to know what restaurants, shops and businesses will be coming to Farmington,” Merrifield said.

Movie theaters, a park and multi-use trails and greenways are also planned in the 180-acre development, which has been compared to Birkdale and other similar mixed-use projects.

Taylor-Morrison, TRI Pointe Homes and Woodfield are the builders committed for the residential phases of the development.

We tested your eyesight. In Wednesday’s print edition, many of you couldn’t read some of the recycling graphics that we printed. I couldn’t read it either after it printed. It looked good on my big computer screen. Sorry about that.

One of the most important things you couldn’t read is what not to recycle. Here’s a list (dang it, it keeps getting longer and longer): batteries, ceramic items, clothing or textiles, food-tainted items, Styrofoam (packing peanuts), tanglers such as cords, wire and hoses, diapers (does that that really have to be said, and by the way, don’t drop them in the parking lot either), plastic bags (stuff them in the box over at Walmart), plastic and paper cups (got me there, good thing this is not my recycling week; I’ll have to go sorting mine again), electronics, hazardous waste, medical waste, scrap metal or wood, shredded paper and tires.

The old newspaper adage aimed at not getting sued also applies to recycling — “When in doubt, leave it out.”

Don’t be deceived by those recycling symbols on the product either. Apparently most of those things now need to be thrown in the trash.

Oh, and also don’t bag up your recyclables. I’m wondering, should I run my recyclables through the dishwasher before I put in the cart?

More traffic jams. NCDOT put up “no right turn on red” signs at Exit 58 off Interstate 85 onto Concord Parkway.

Now during peak traffic times, traffic is backing up onto the interstate. It’s dangerous, and something needs to be done before someone plows into a whole line of cars. Maybe it will get better when more of the road construction is completed.

Traffic is also bad along Branchview Drive at the Copperfield/Lake Concord Road intersection. This morning, traffic was pushed all the way back through the Bradley Circle signal light over the Burrage Road bridge.

The only way I was able to pull out of the shopping center at Sogo’s was the kind driver who motioned me in.

For several weeks, we’ve received complaints about the changes around that area. Let’s let Bob Guerity rant for us today:

“The reconstructed intersection of Lake Concord Road, Country Club Drive, and Branchview Drive is a blooming nightmare!! As a retired engineer I ask myself what were they thinking??? I believe I know what they were trying to fix but they have created a greater mess as a result. As a note, we moved from Mooresville 6 years ago because of the same thing with I-77. The ‘fix’ did NOT correct the problem!!”

CCM needs help to help those in need. While the economy has improved, it has also left many people behind in our community, particularly because of increases in rents and utility costs. CCM allows monthly visits to the food pantry, accounting for part of the increased demand.

Evictions have increased for three consecutive years and are on track to increase again in 2019 to an average of 105 per month.

CCM is seeing 75 first-time families each month. Here are some of the needs for the food pantry:

Canned fruit (ideally with no added sugar), except fruit cocktail.

Spaghetti noodles and any other dried pasta, rice.

There are a number of organized drives coming up. If you can help, please do so.

New building in place of Earl’s Tire on Church Street. The old brick building is coming down. Workers put up fencing around the property last week.

Owner Kenny Propst said it was too expensive to renovate.

“Once we did a cost ‘takeoff’ on all the building needed (roof, wiring, plumbing, all-new HVAC, windows, insulation, etc.), we decided to raze the building and breathe new life into this corner with a new building. There are no definite plans at this time as far as use, but we are considering several development options,” Propst said.

He’s hopeful to have an announcement about what’s coming early in the new year.

If you’ve got a Friday Five, a story suggestion or something I can rant about, email mplemmons@independenttribune.com.