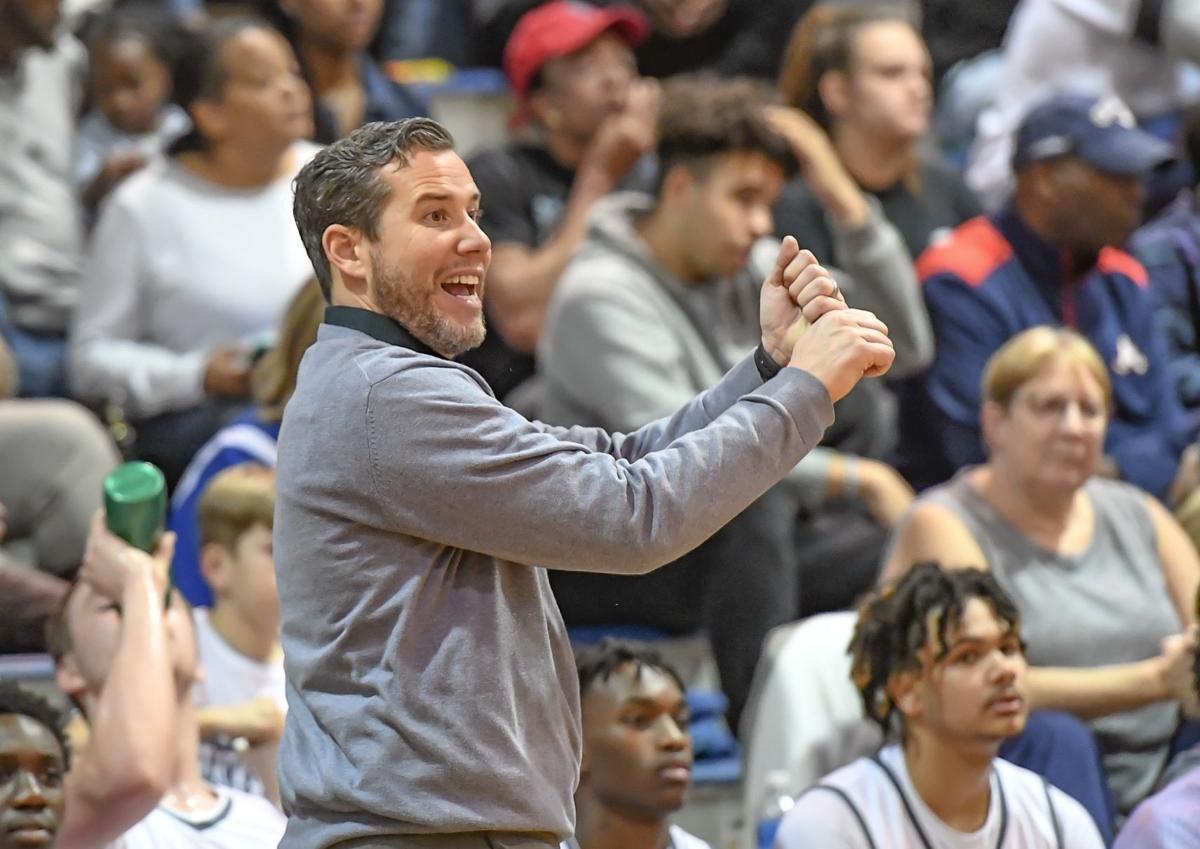 Hickory Ridge's Robert Machado is the 2019-20 Southwestern 4A Conference Boys Basketball Coach of the Year. 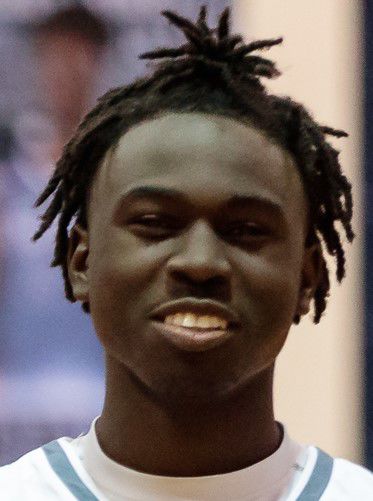 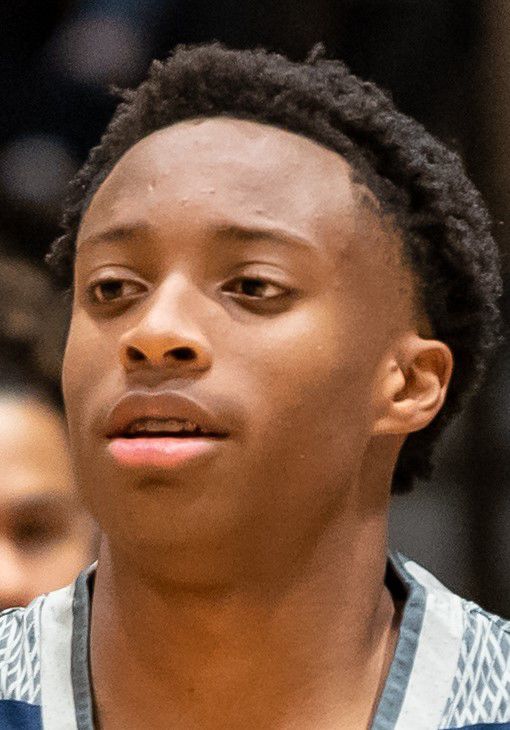 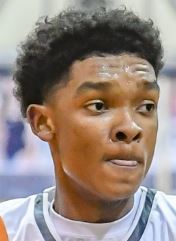 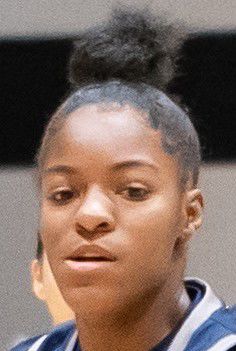 CHARLOTTE – The 2019-20 season was a special one for the Hickory Ridge boys and girls basketball teams, as both squads wound up with championships.

The Harrisburg-based boys won a share of the Southwestern 4A Conference regular-season title, while the girls took home the league tournament crown.

Now, some individual Ragin’ Bulls are getting their moment in the sun.

This week, the SW4A recognized its top players and coaches, and the names of plenty of Bulls were front and center.

Hickory Ridge’s Robert Machado was named the SW4A Boys Coach of the Year, while three of his players were picked as all-conference selections: Caleb Foster, Daniel Lubamba and Jordan Marsh.

Machado guided the Ragin’ Bulls to their first conference title since they tied for the South Piedmont 3A crown in 2015 before their jump to Class 4A three years ago. Hickory Ridge had a 21-6 overall mark this season and was 12-2 in the SW4A, matching Independence.

Calhoun was a sparkplug for the Hickory Ridge girls squad, which finished in fourth place during the regular season but went on a run to win the tournament title in thrilling fashion. Calhoun led the Bulls in scoring (17.7 points), assists (3.3) and steals (3.9).

The 7-foot Wessler was named the league’s Boys Player of the Year.

Butler’s Lane is the Girls Player of the Year, while the Bulldogs’ mentor, Mark Sanders, was named Girls Coach of the Year.