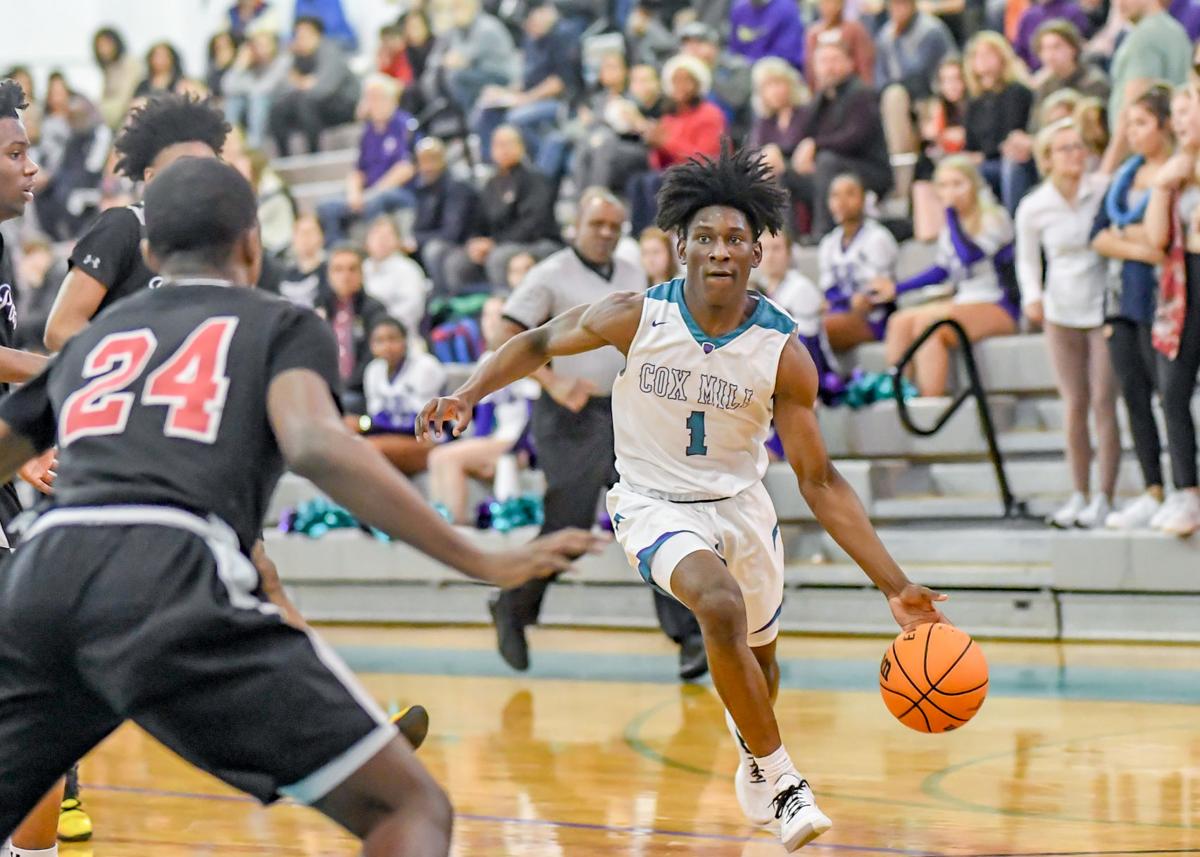 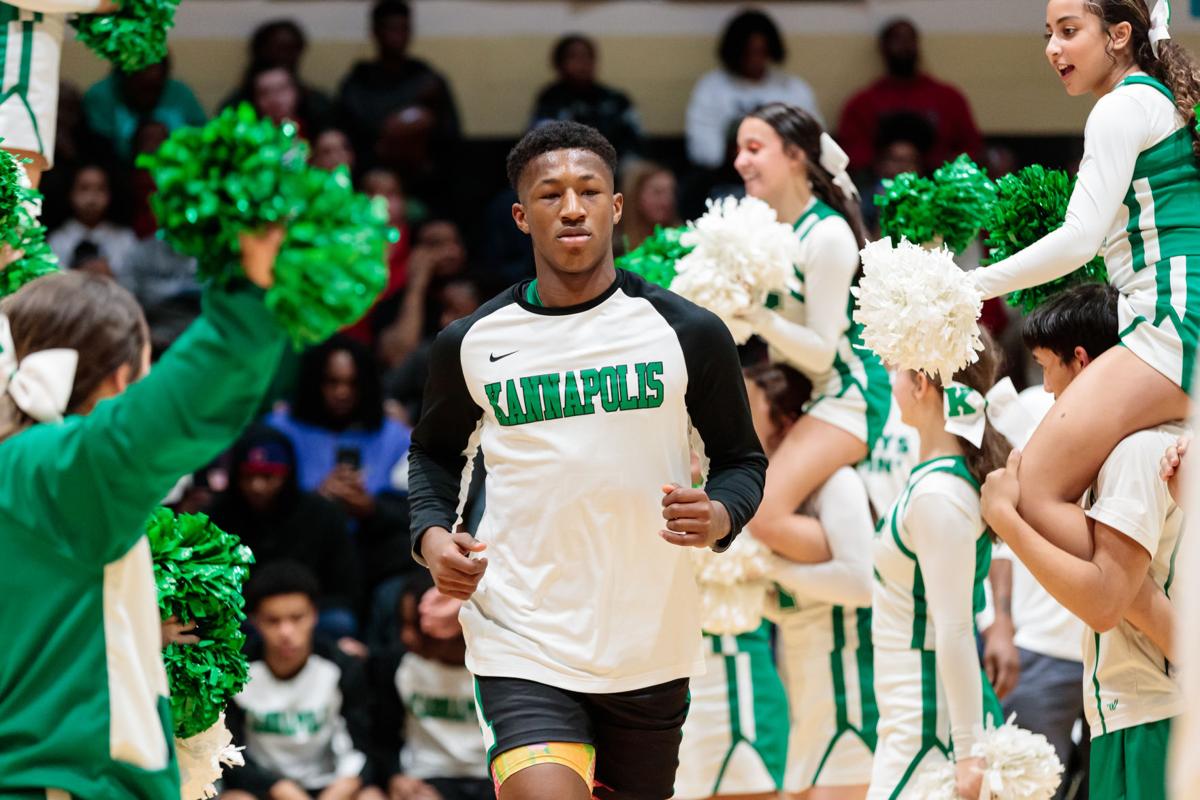 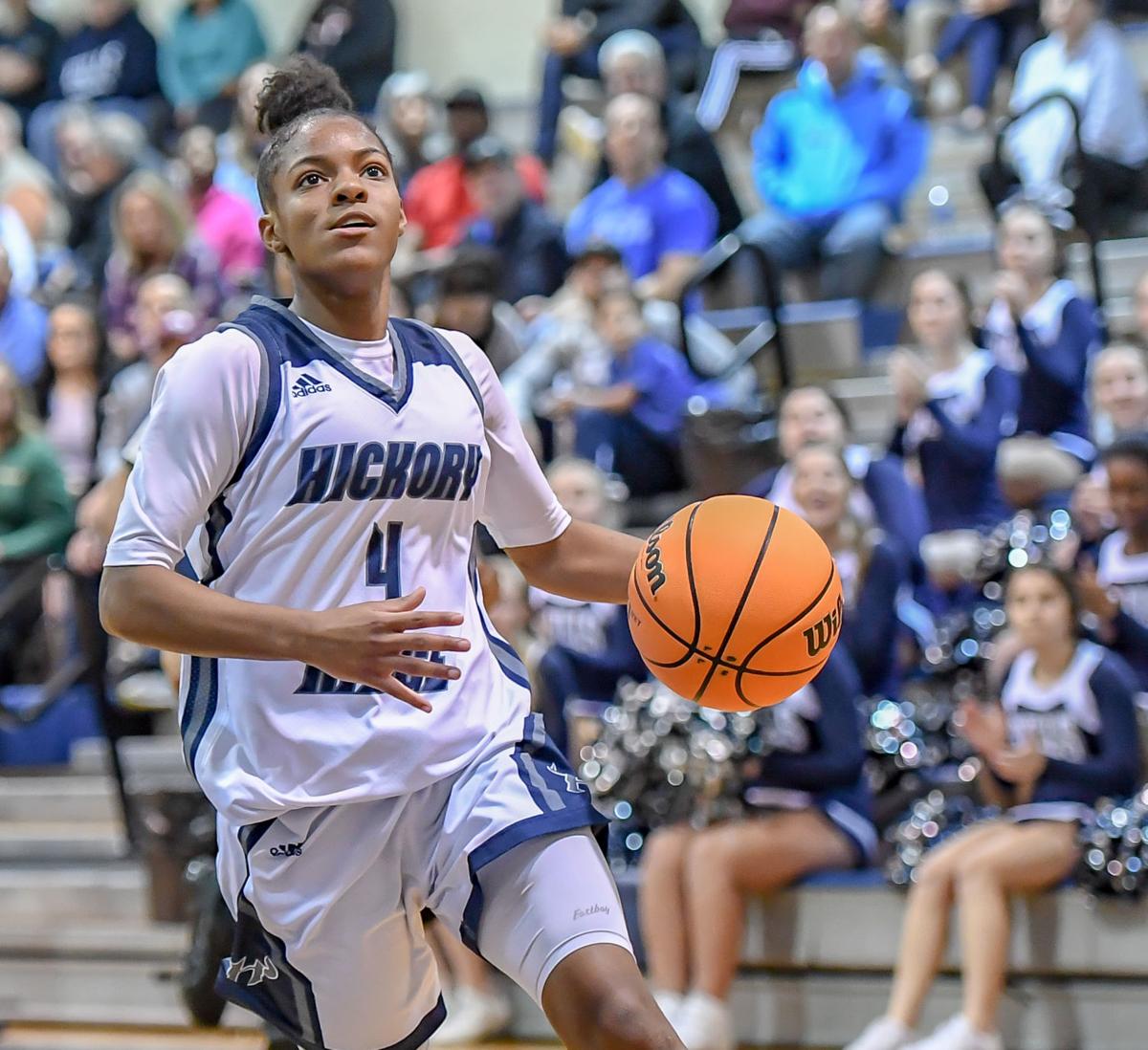 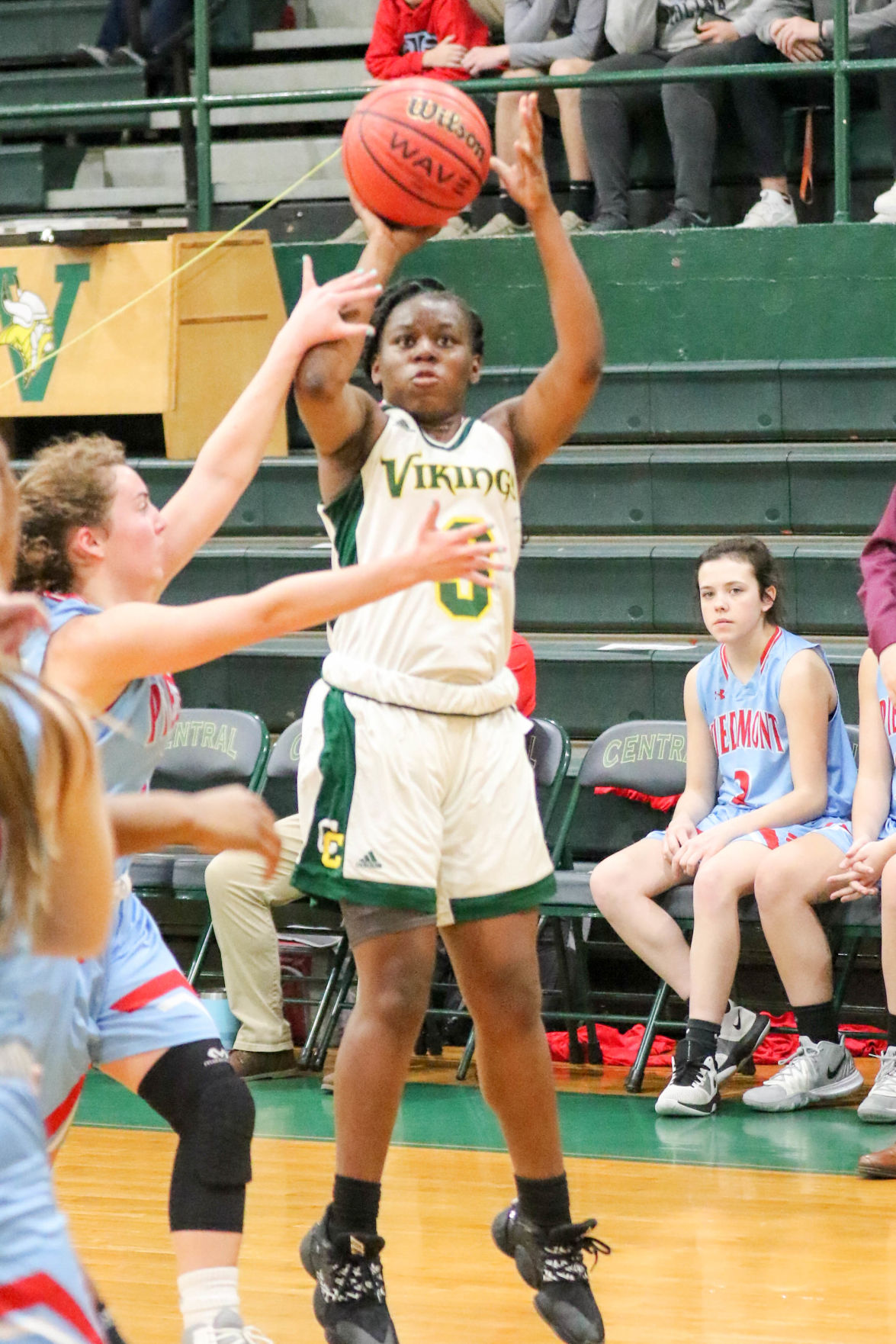 CONCORD – The N.C. Basketball Coaches Association released its all-district teams on Tuesday, and four Cabarrus County athletes found themselves among the honorees.

Cox Mill boys basketball standout Quave Propst-Allison was the only local player to earn a spot on the first team, as the 6-foot-1 sophomore guard took his spot on the elite All-District 9 roster.

Also adding to the Cabarrus County presence on the boys team team, Forest Hills’ Matt Sides – a Concord native and Mount Pleasant High School graduate – was named the District 9 Coach of the Year.

Former Central Cabarrus standout Navaeh Brown, who played her junior season at Davidson Day and spent this year at Mallard Creek, was chosen for the girls first team. Brown has signed to play at Wake Forest.

Propst-Allison, who is the son of former A.L. Brown multi-sport star Aundre Allison, led Cox Mill in scoring (15.9 points per game) and assists (4.3) this season, en route to being named the South Piedmont 3A Conference Player of the Year.

Mallard Creek’s Clarence “C.J.” Johnson is the District 9 Girls Coach of the Year.