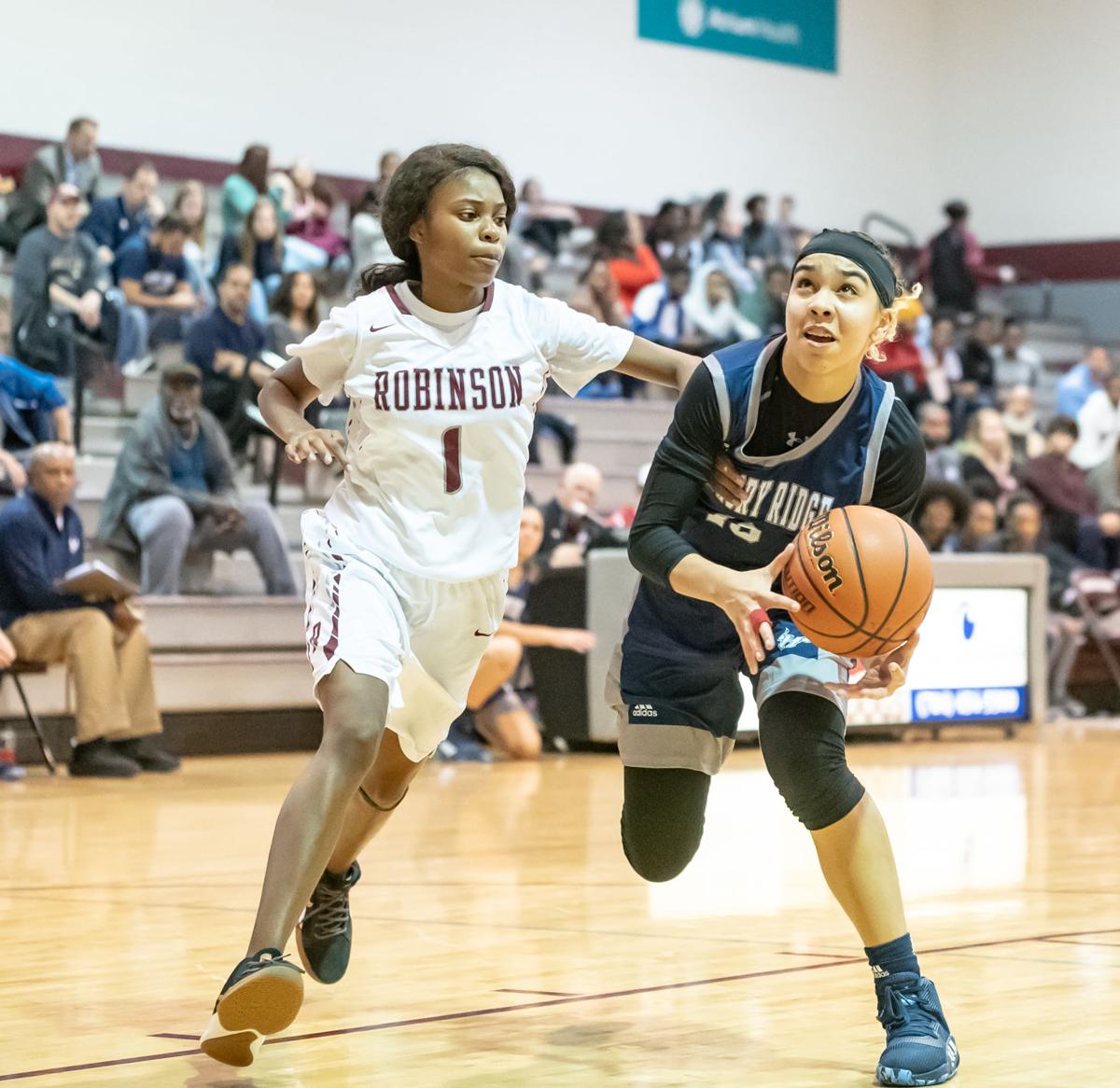 Hickory Ridge's Betsey Burnett (10) drives in for the layup. 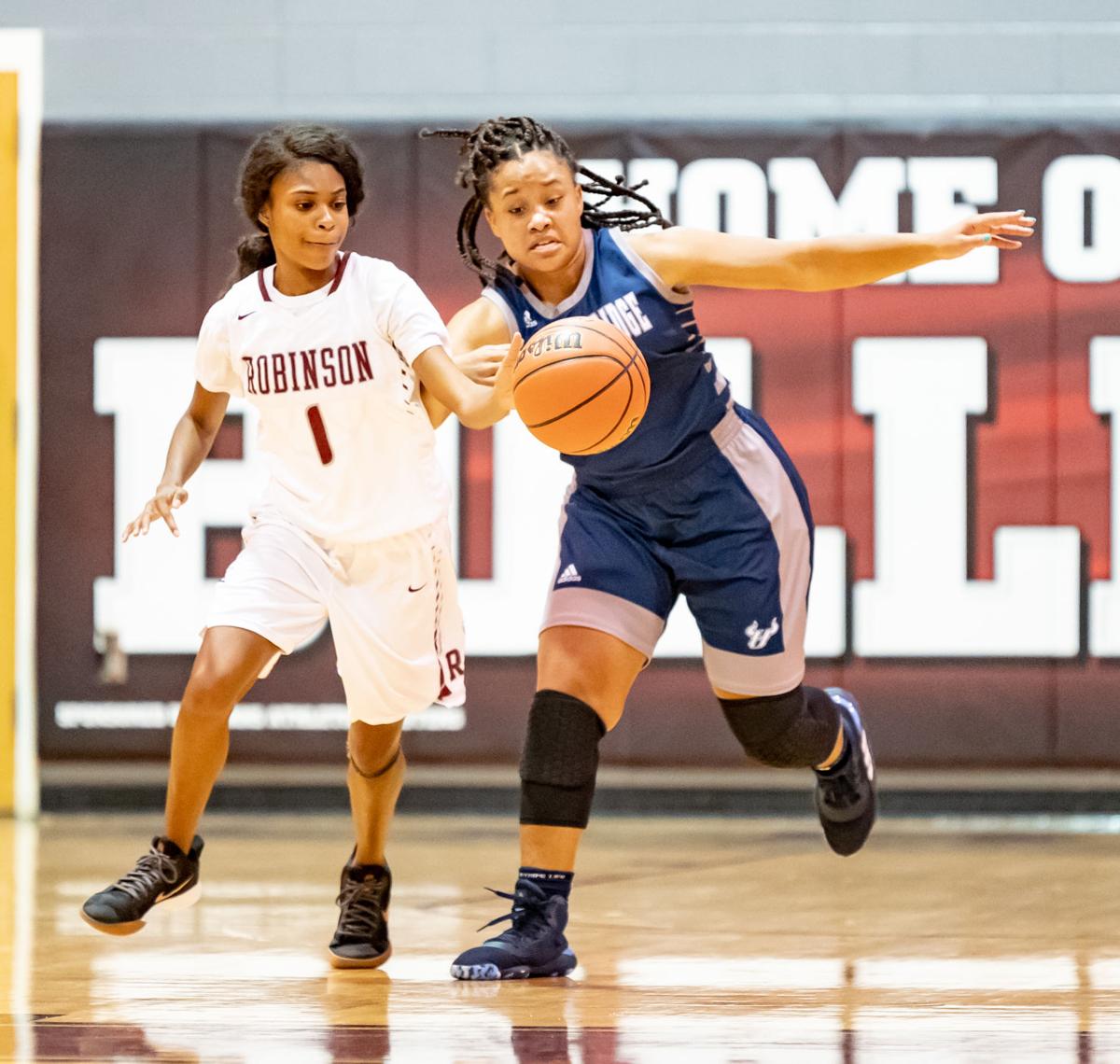 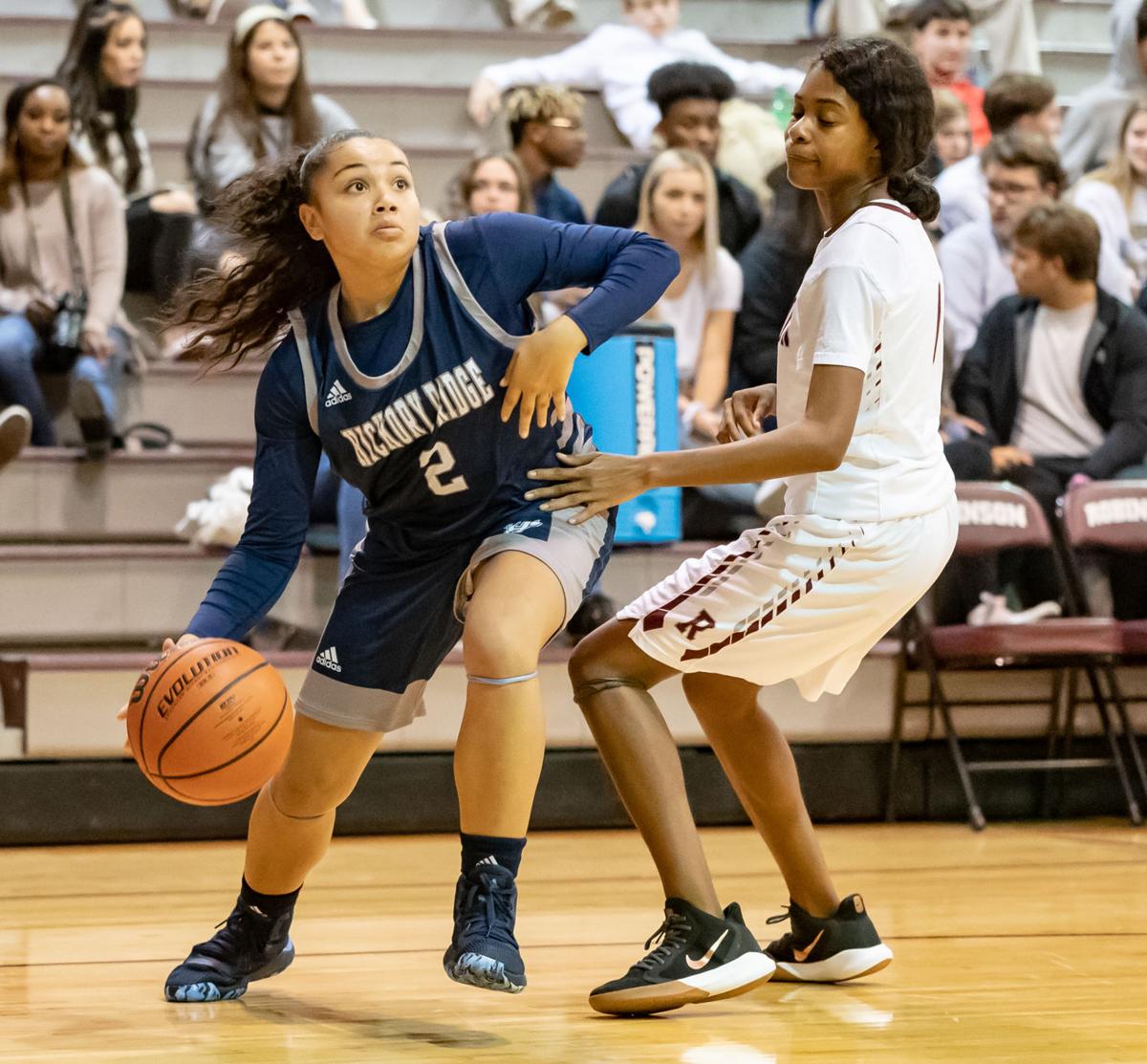 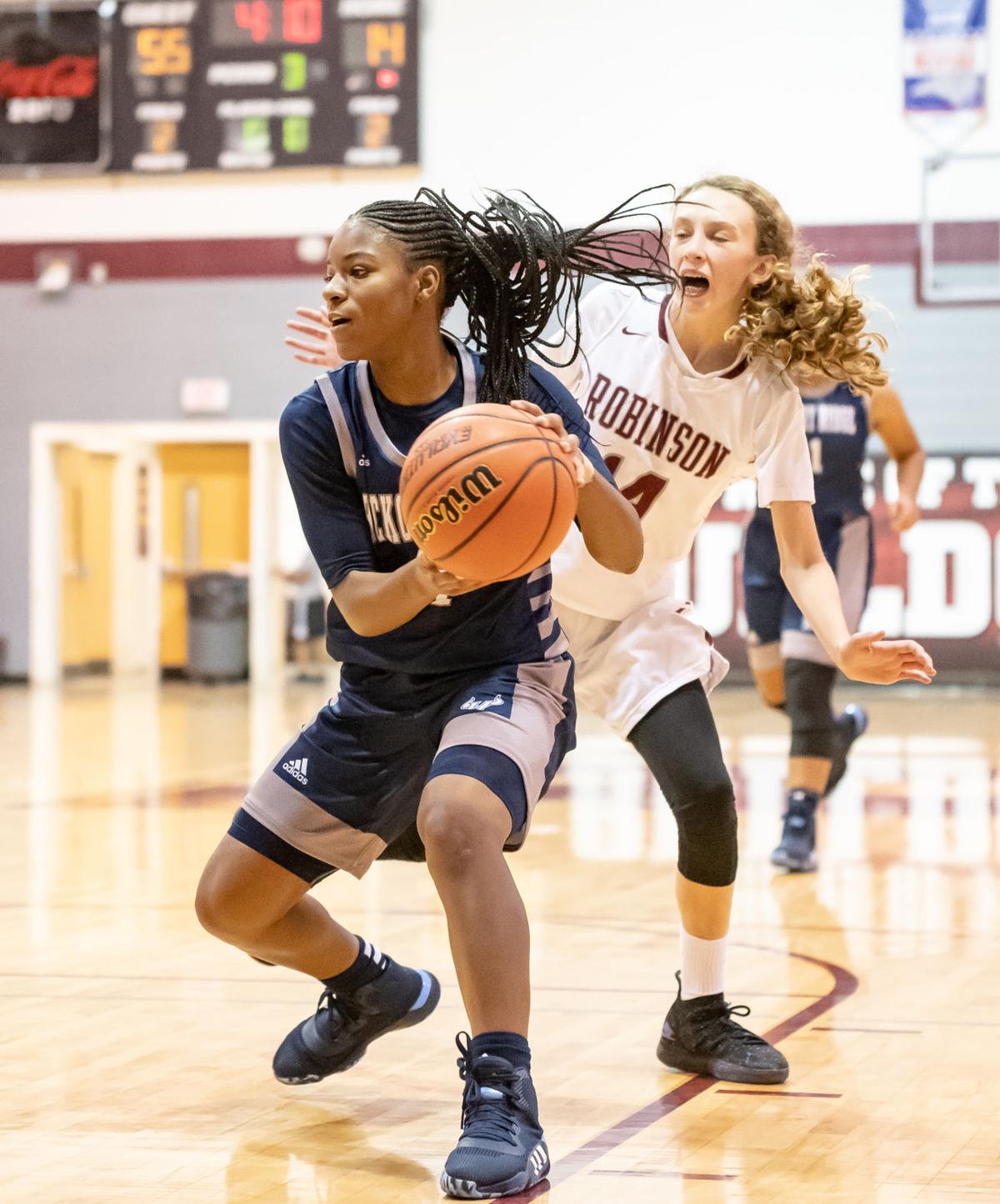 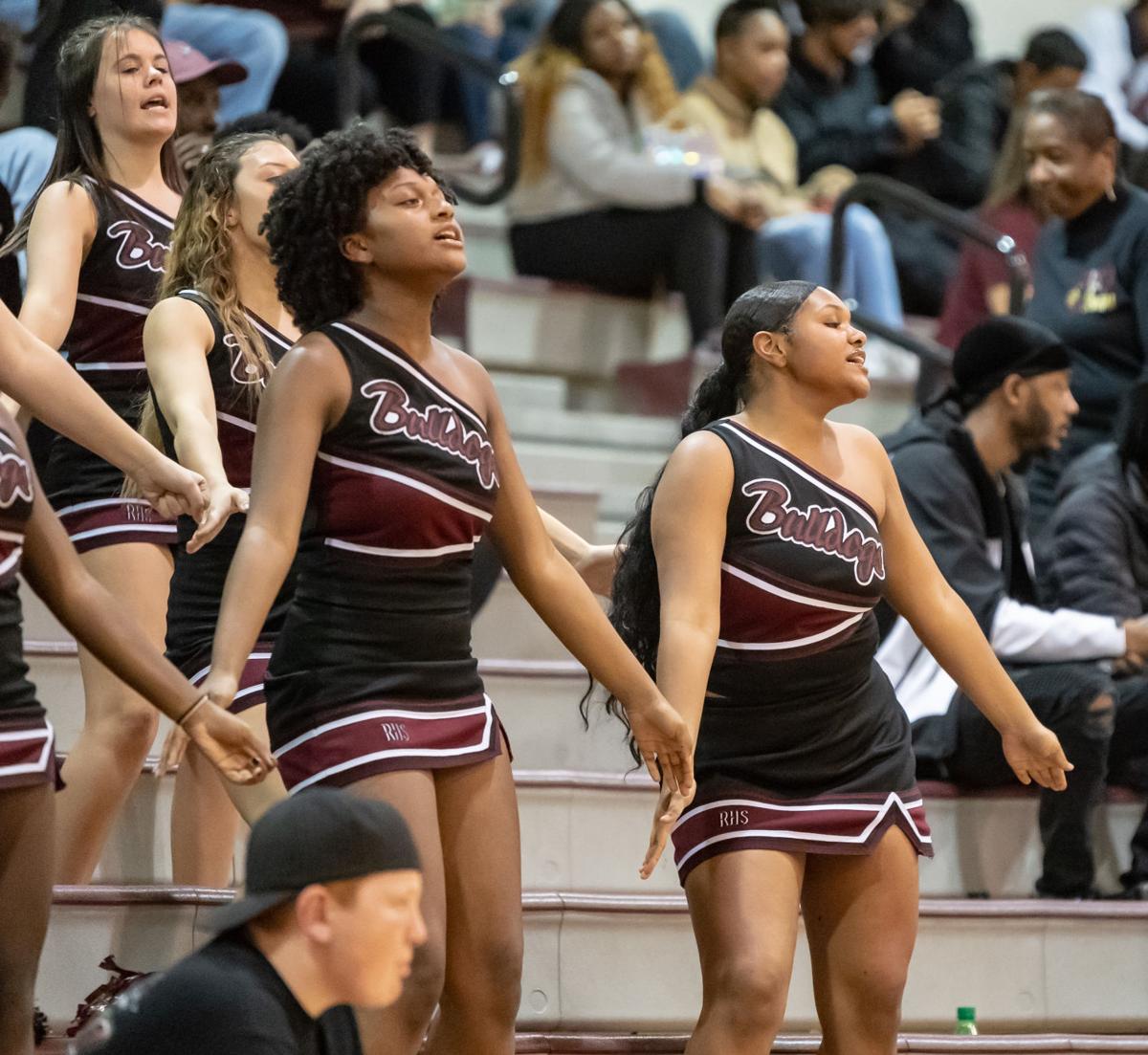 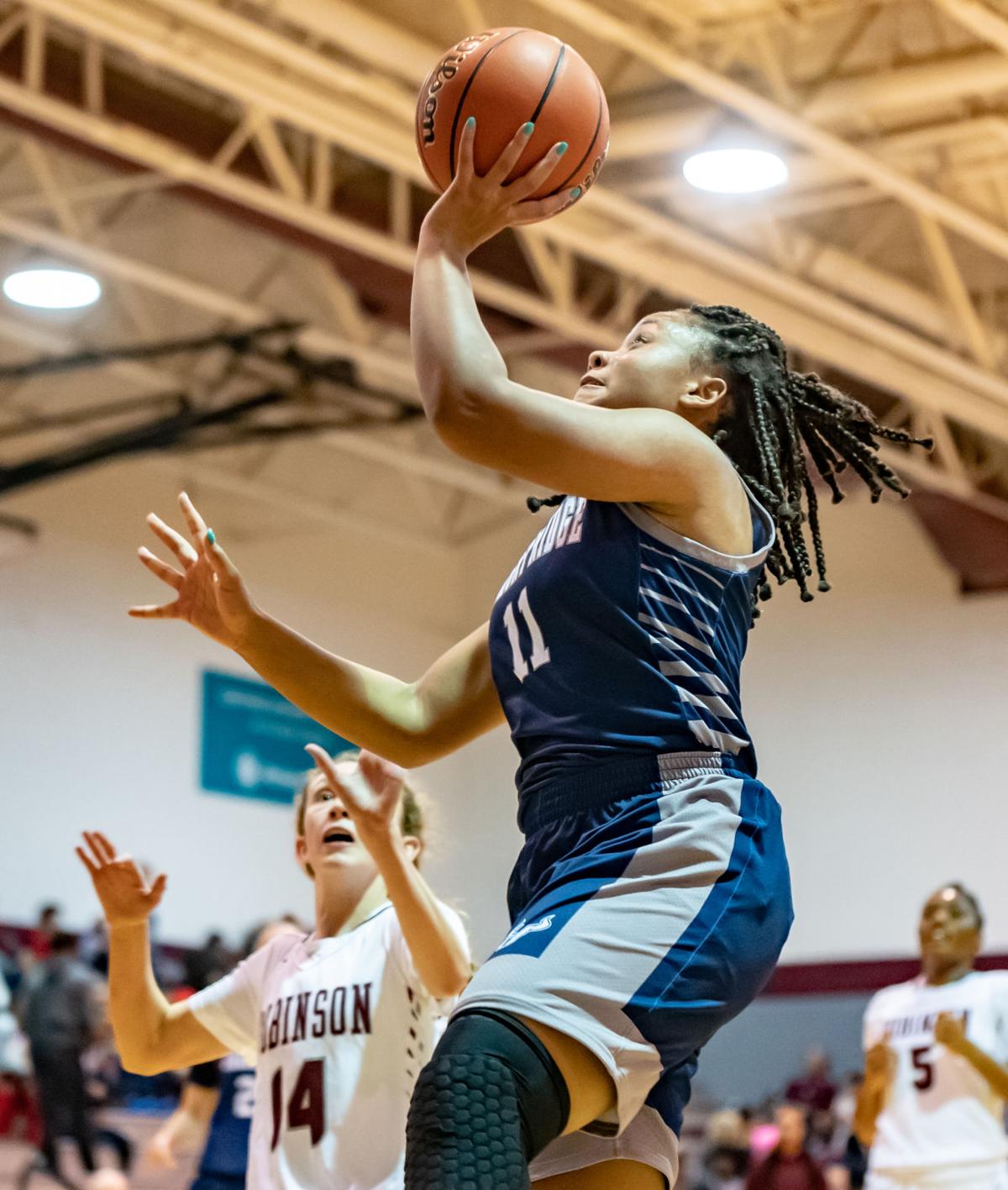 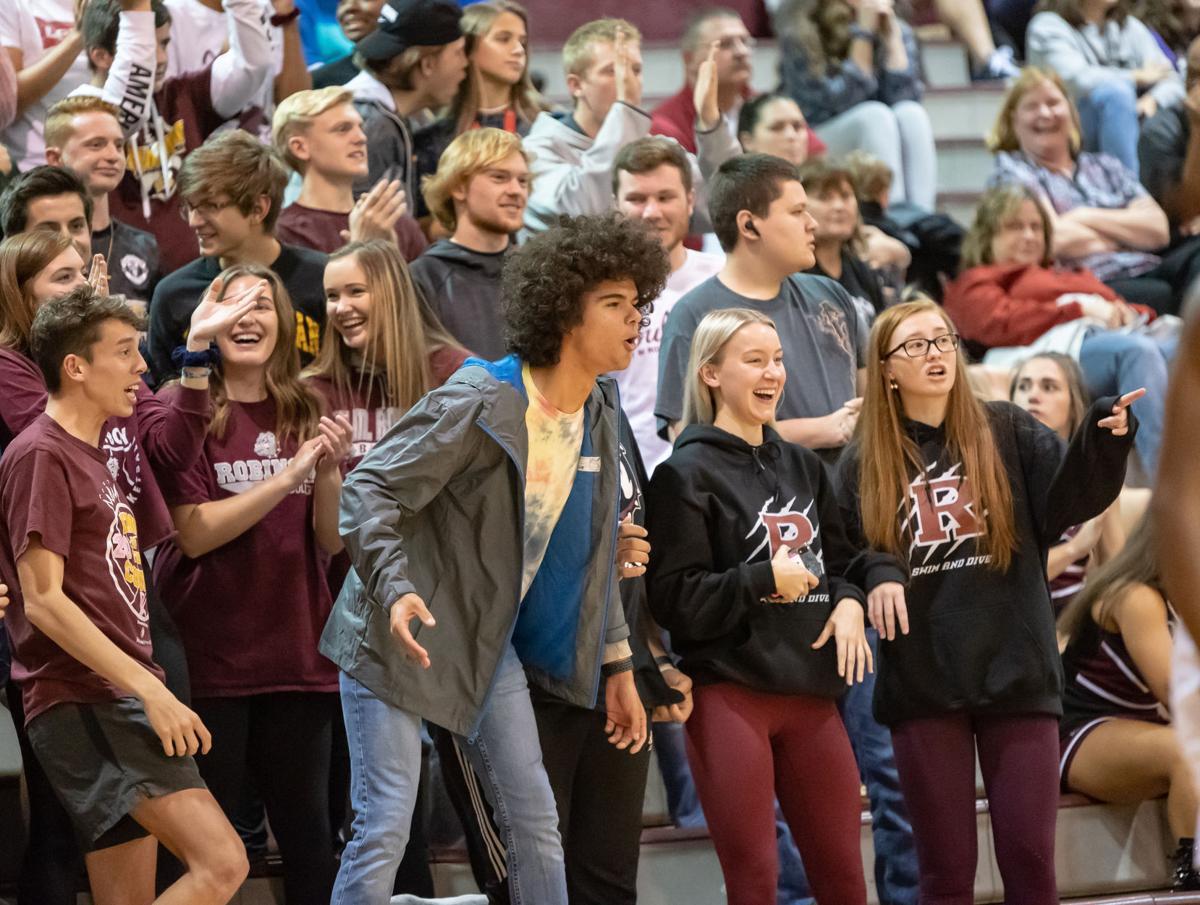 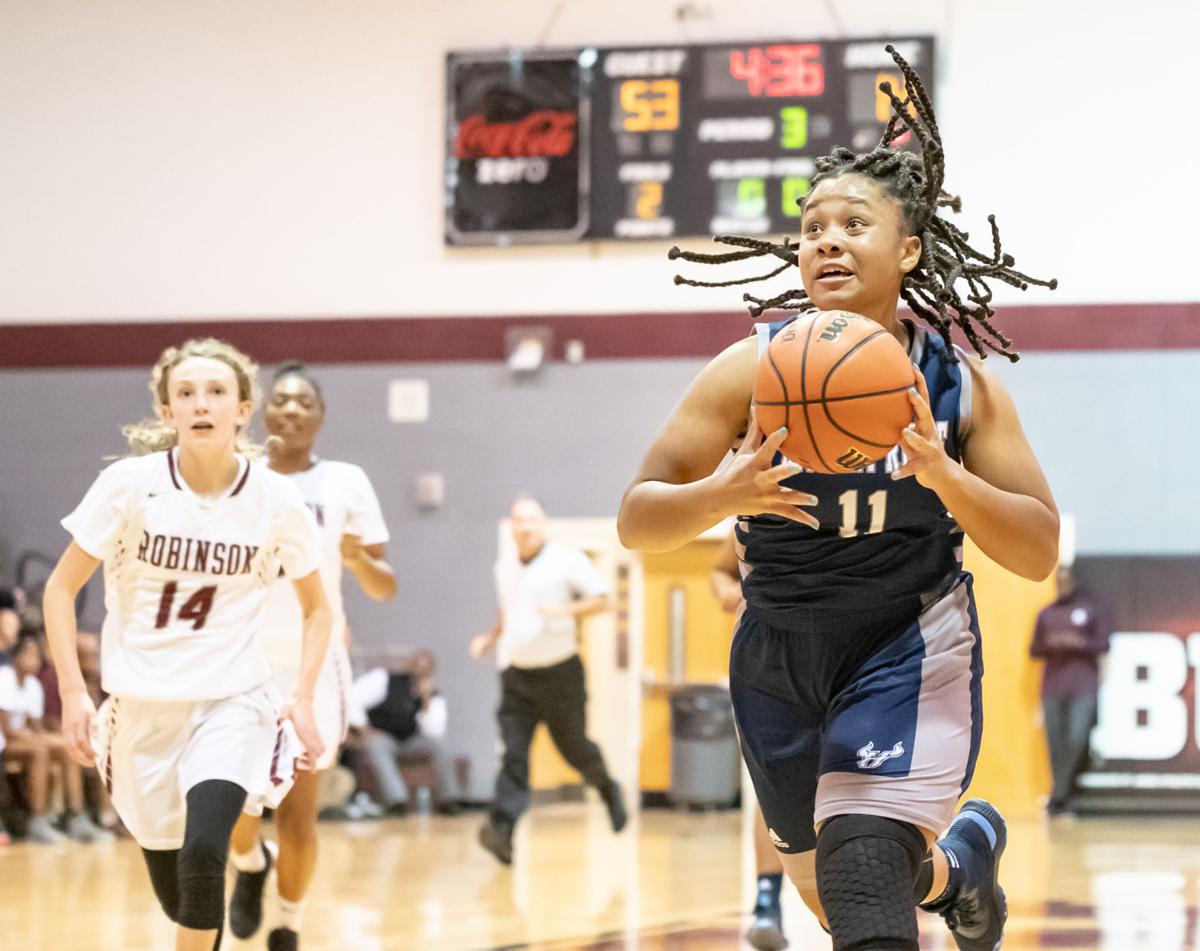 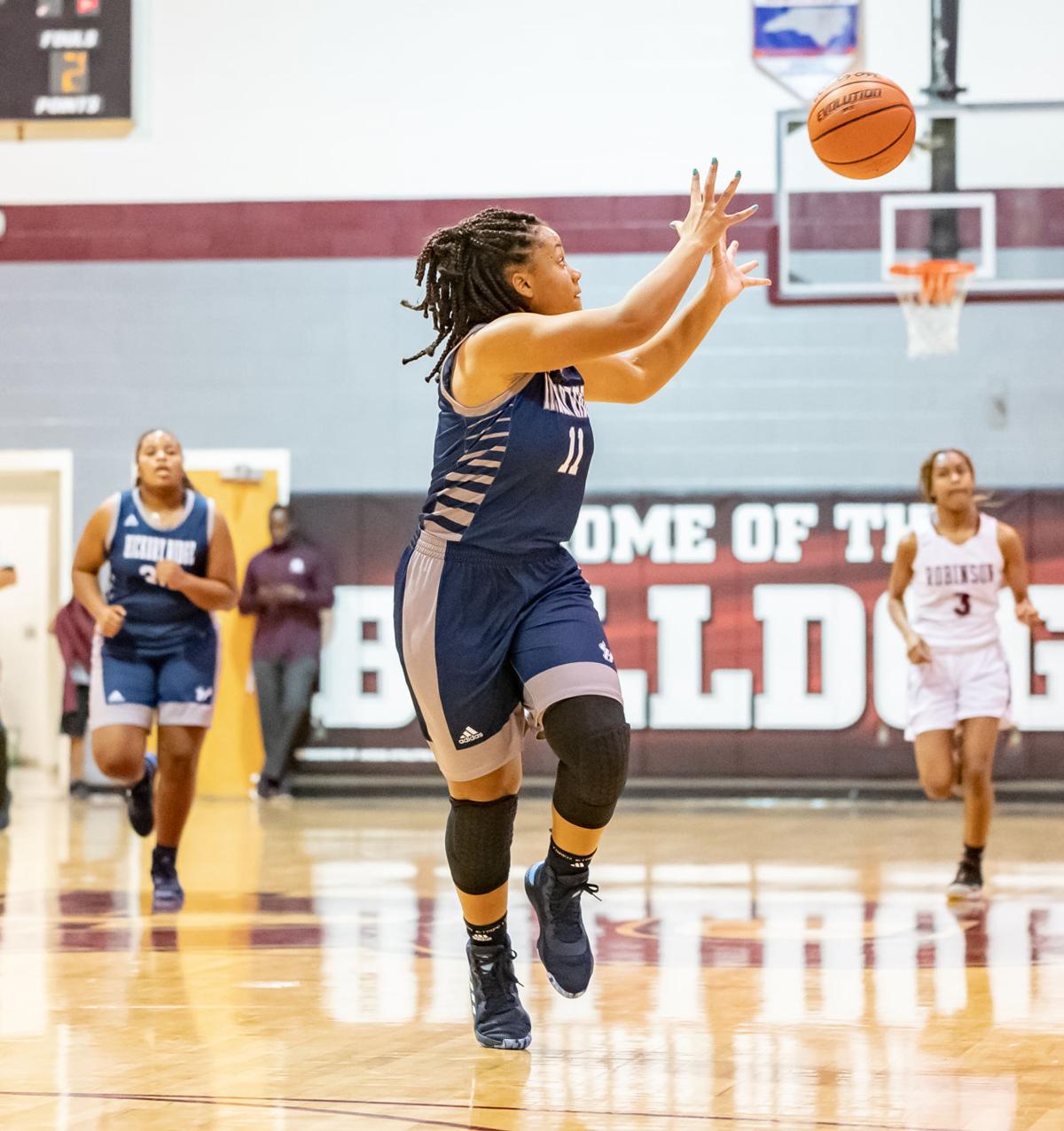 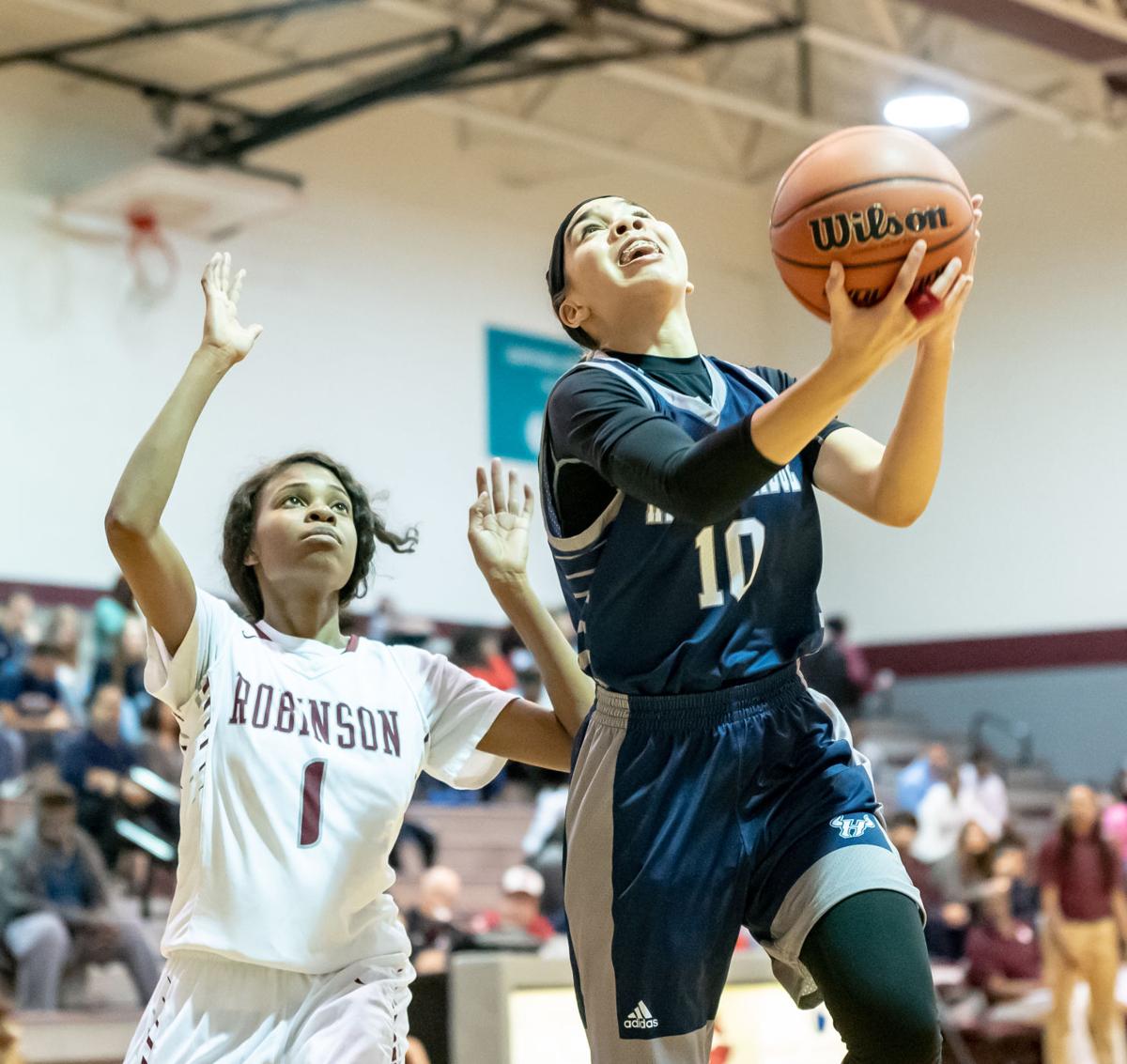 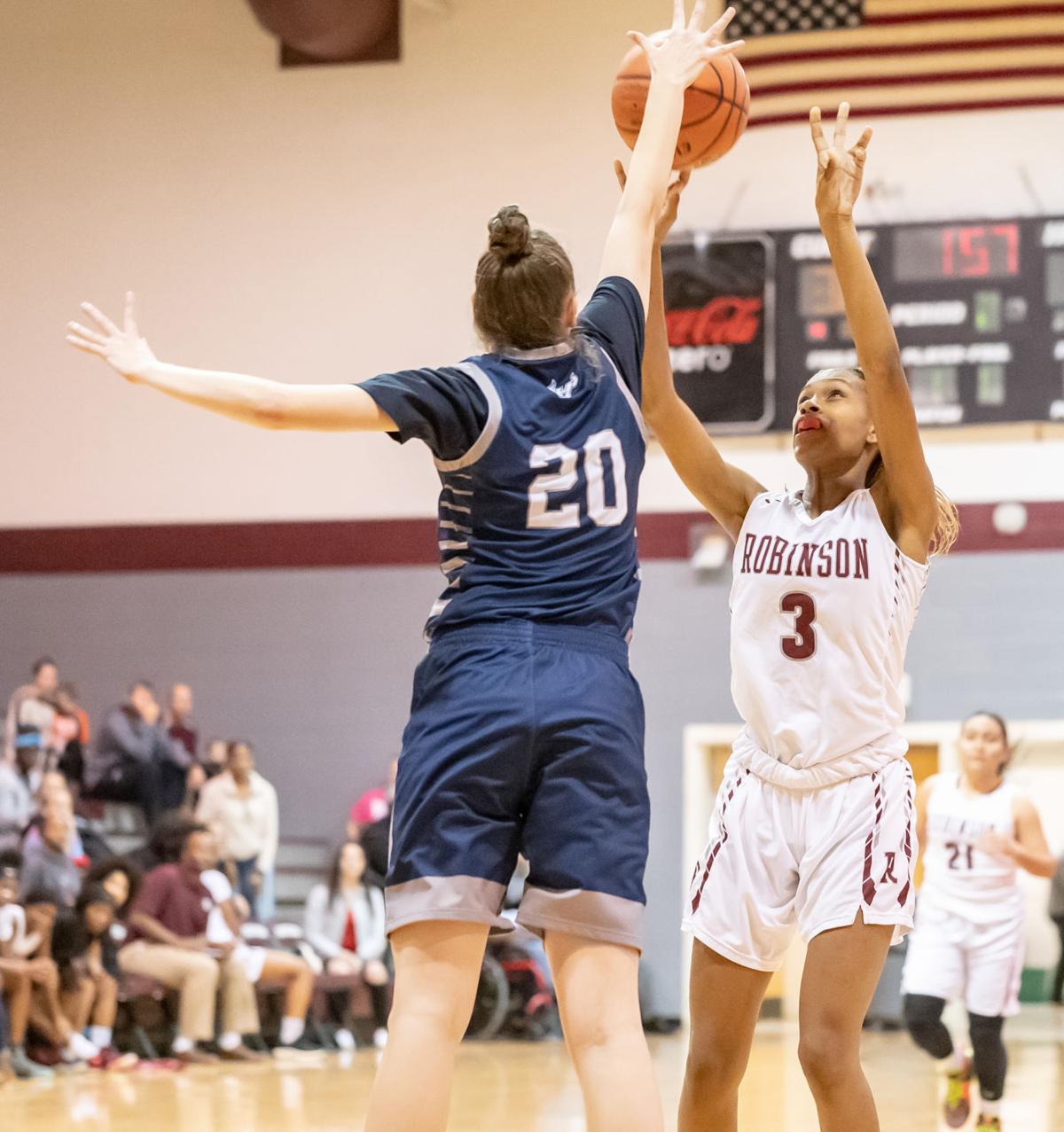 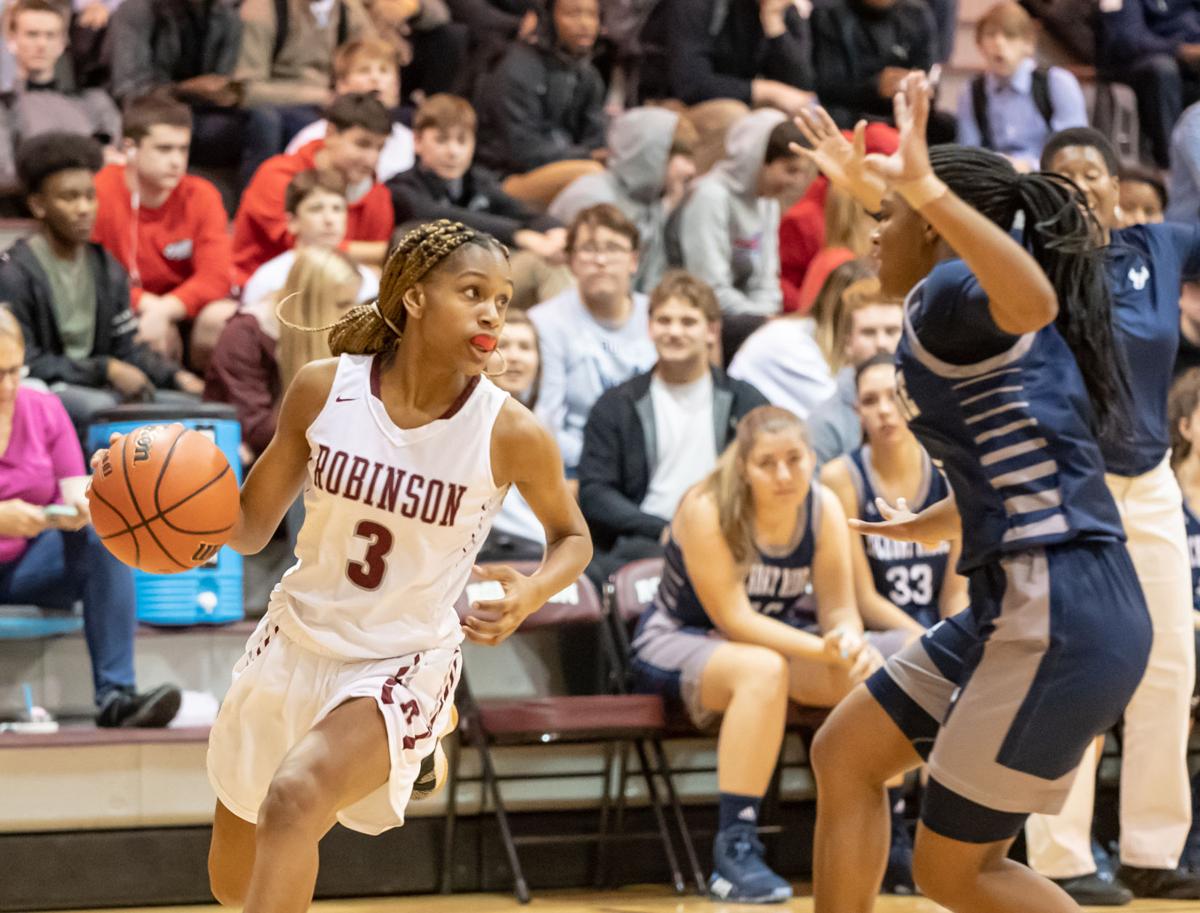 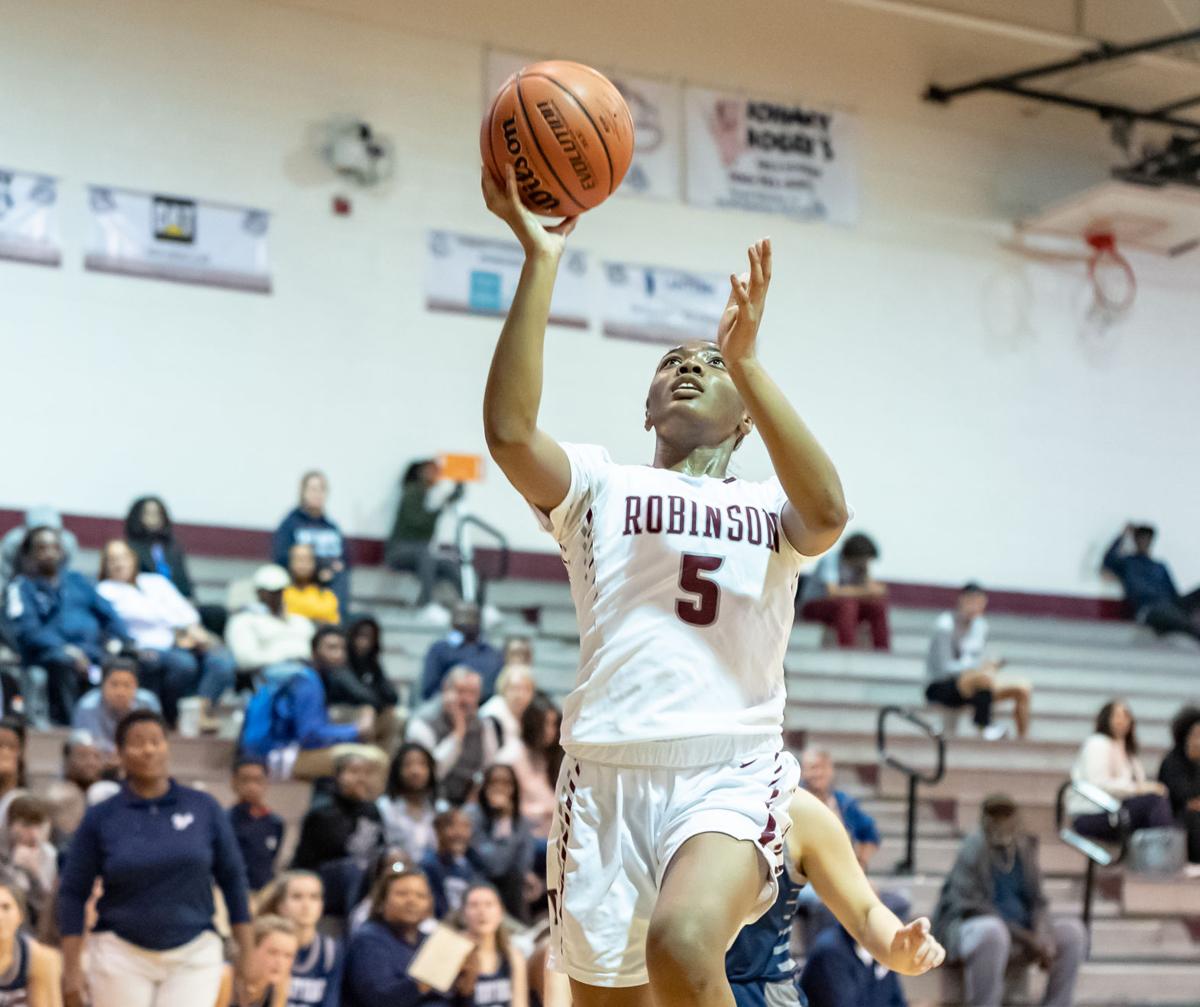 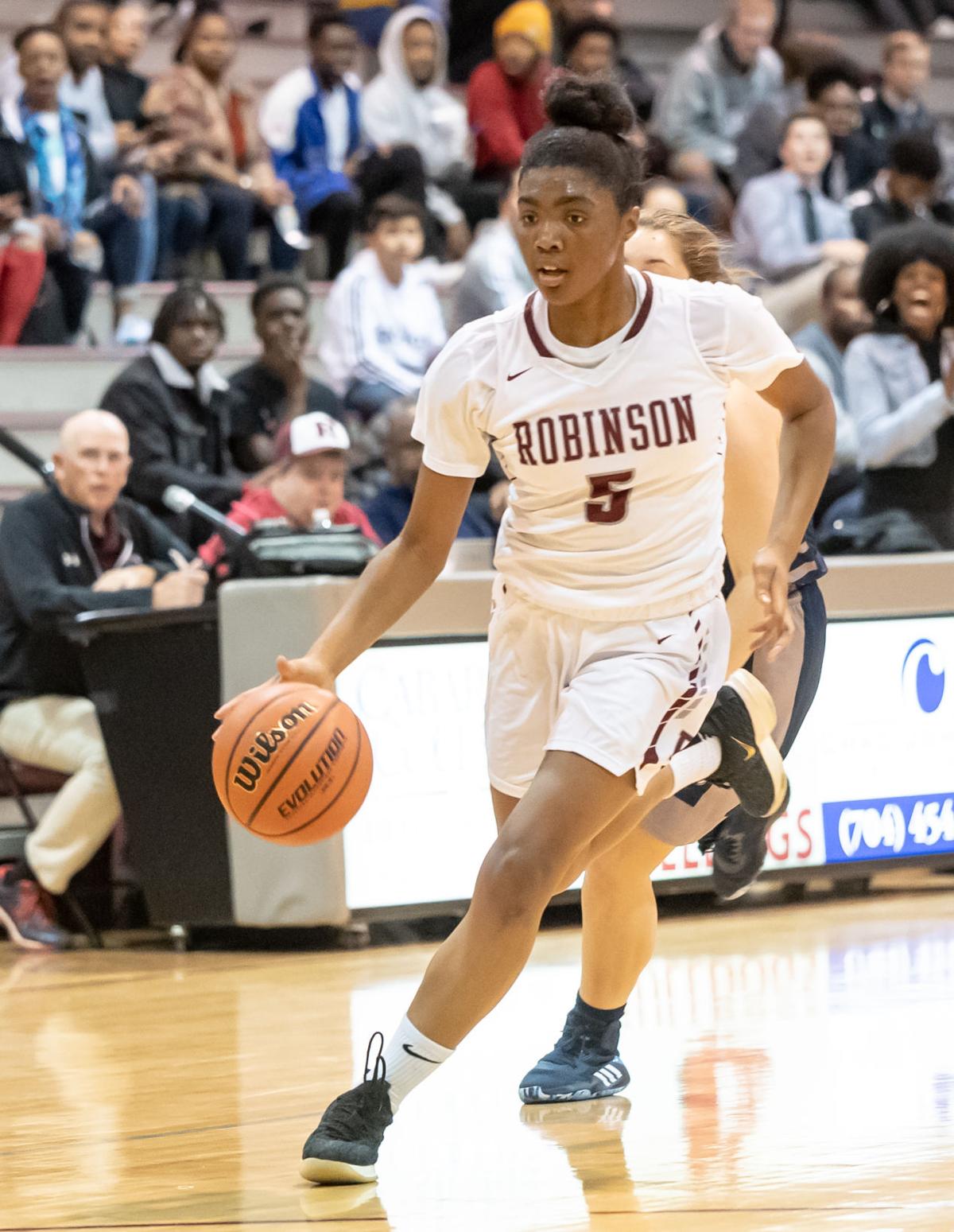 Hickory Ridge's Betsey Burnett (10) drives in for the layup.

CONCORD – The Hickory Ridge girls basketball team bounced back from its season-opening loss early this week with a vengeance.

To say the least.

The Ragin’ Bulls held Jay M. Robinson scoreless in the first quarter and went on to coast to a 65-17 road victory over the Bulldogs Tuesday night.

Hickory Ridge (1-0) was playing its first game after opening the season on Tuesday with a 66-47 loss to a team many project to be one of best in the state this season, Mallard Creek.

Things were a lot different when the Ragin’ Bulls took the floor against Jay M. Robinson (0-1) for a non-conference game on Thursday.

The Ragin’ Bulls led 14-0 after the first quarter and went into halftime with a 44-12 advantage. Hickory Ridge only allowed five points in the third period before holding the Bulldogs scoreless yet again in the fourth quarter.

The Ragin’ Bulls are off until Dec. 2, when they travel to Weddington. Jay M. Robinson plays host to Mount Pleasant next Tuesday.