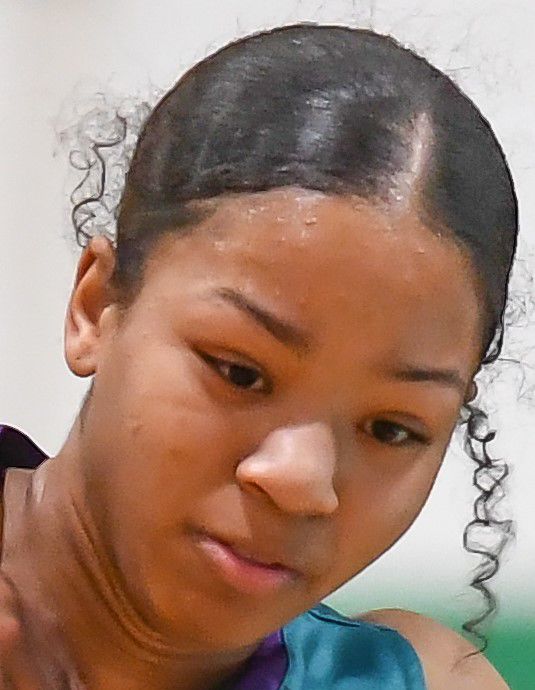 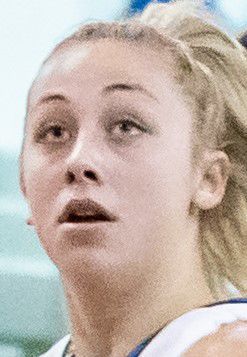 CONCORD – The Cox Mill girls basketball team used a major surge in the second quarter Saturday evening to create separation from Concord, and the Chargers went on to take a 54-38 victory at Rimer Gymnasium.

Cox Mill, which is fifth in the Cream of Cabarrus rankings, pushed its record to 14-8 overall and 7-1 in the South Piedmont 3A Conference. Concord fell to 5-17 and 0-8 in the SPC.

Jada Brown had a team-leading 13 points for the Spiders, and Emonie Hicks had 12.

Cox Mill began to gain control in the second quarter, when it limited the Spiders to just six points while scoring 21 of its own, which allowed the Charger to take a 34-16 lead into the halftime.