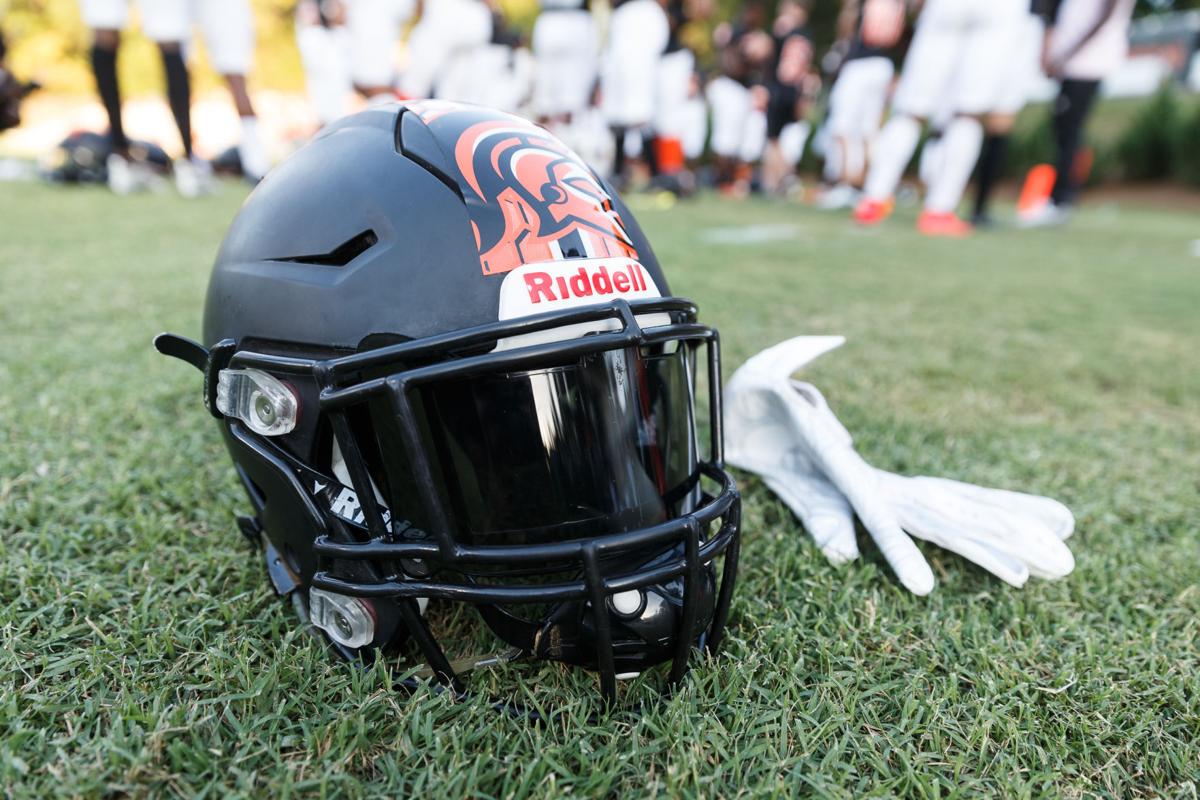 Thrilling game action from Friday night's homecoming matchup at Northwest Cabarrus High School. After trailing the majority of the game, The Trojans came back to win in the final moments to defeat the Ragin' Bulls 34-29. 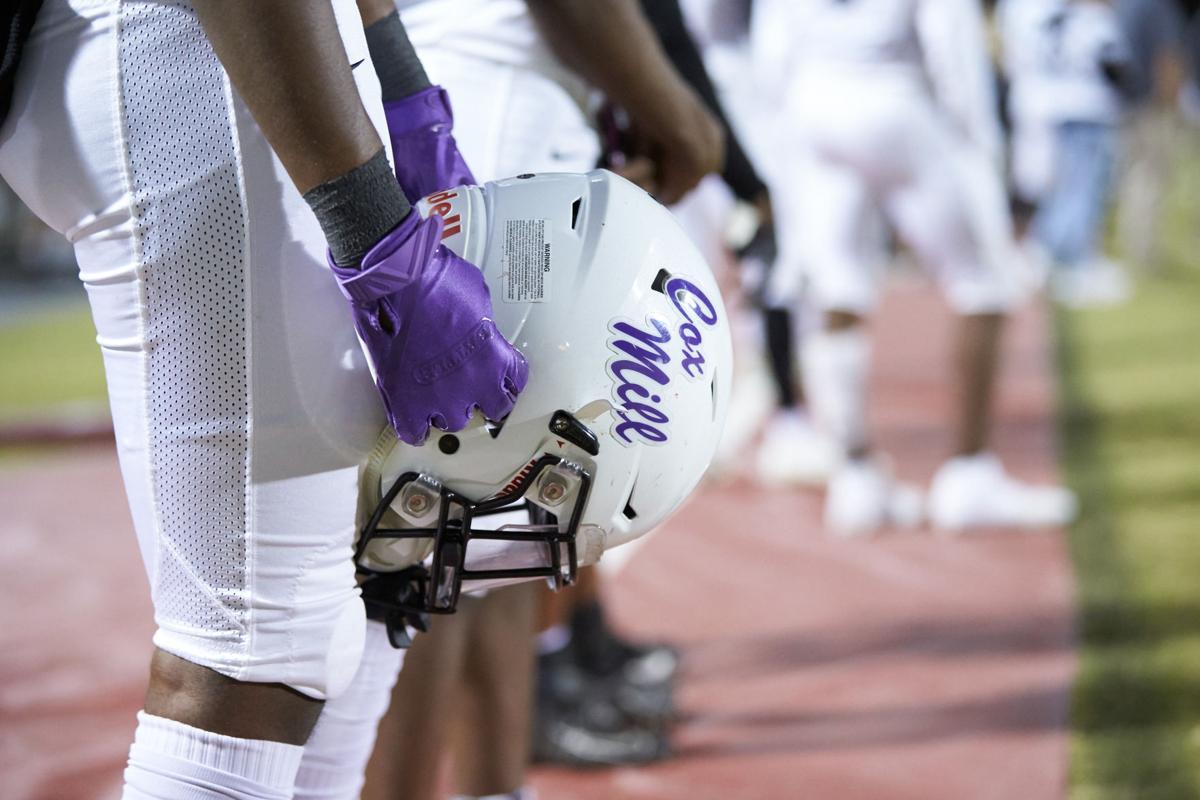 Marquey McDuffie (81) of the Cox Mill Chargers holds his helmet on the sideline during first half action against the Robinson Bulldogs at Jay M. Robinson High School on October 25, 2019, in Concord, North Carolina. The Chargers defeated the Bulldogs 31-0. (Brian Westerholt/Special to the Independent Tribune)

COACHES: Cox Mill’s Craig Stewart is in his seventh season (33-46); Northwest Cabarrus’ Brandon Gentry is in his fourth season (31-16)

MATCHUP: Cox Mill and Northwest Cabarrus are battling for the Coddle Creek Cup. It’s also the second year in a row where the game is for the SPC championship. Both teams can beat you in multiple ways, so look for them to establish the run and then try to stretch the field.