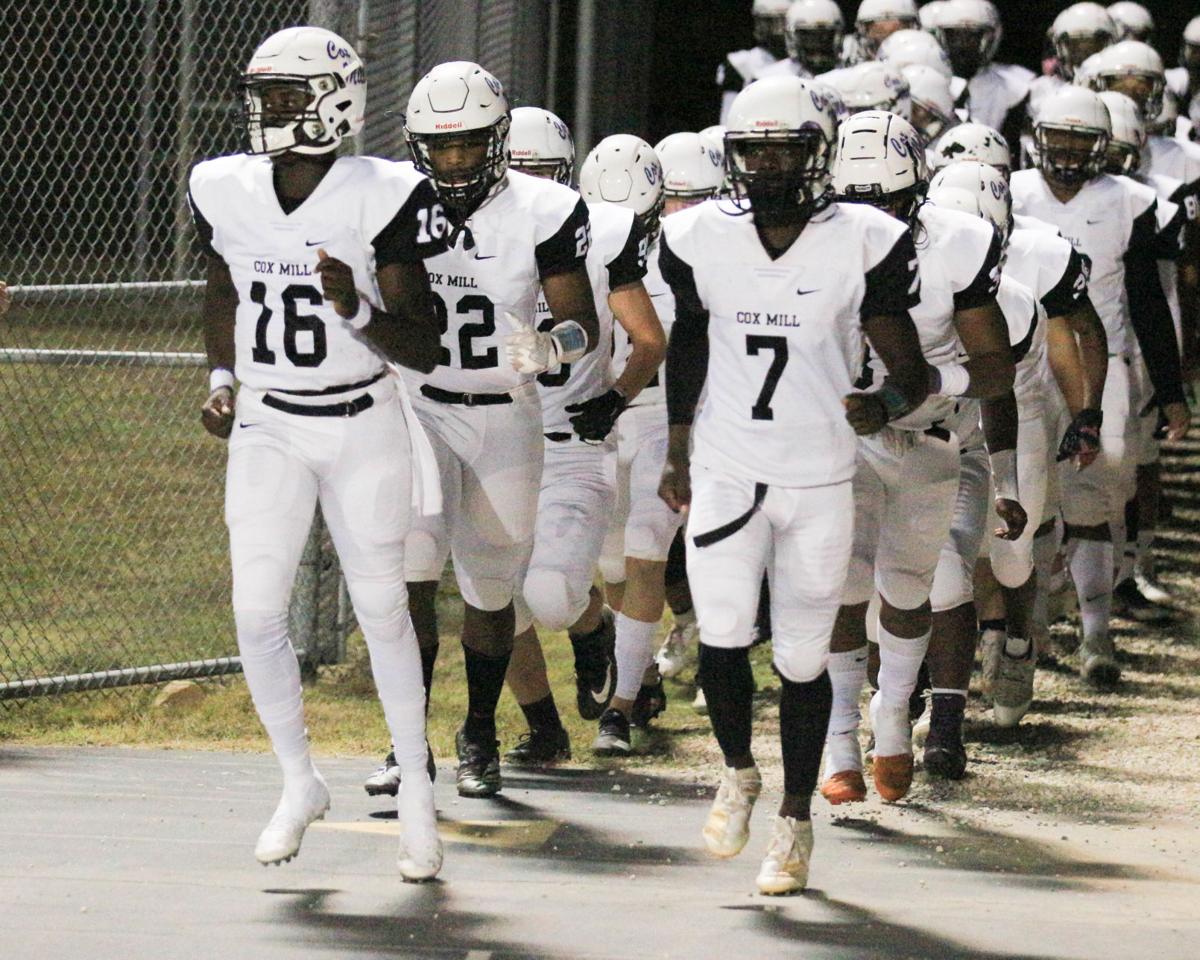 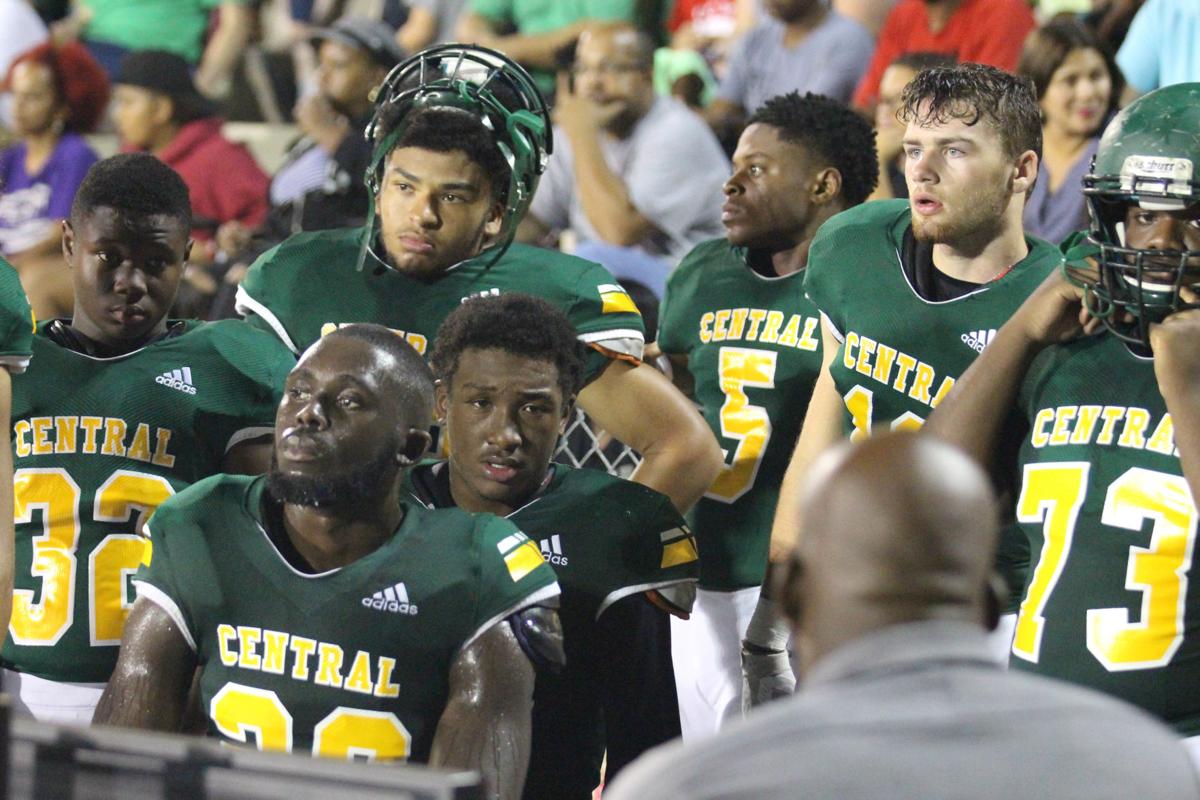 COACHES: Central Cabarrus’ Kenneth McClamrock is in his third season (18-14); Cox Mill’s Craig Stewart is in his seventh season (32-46)

MATCHUP: There’s a lot on the line in this one, as these two teams are tied for second place in the SPC, as the winner will remain in contention for the conference title with top-ranked Northwest Cabarrus. With both teams possessing potent offensive units capable of attacking with a variety of options, the defenses will be put to the test tonight.