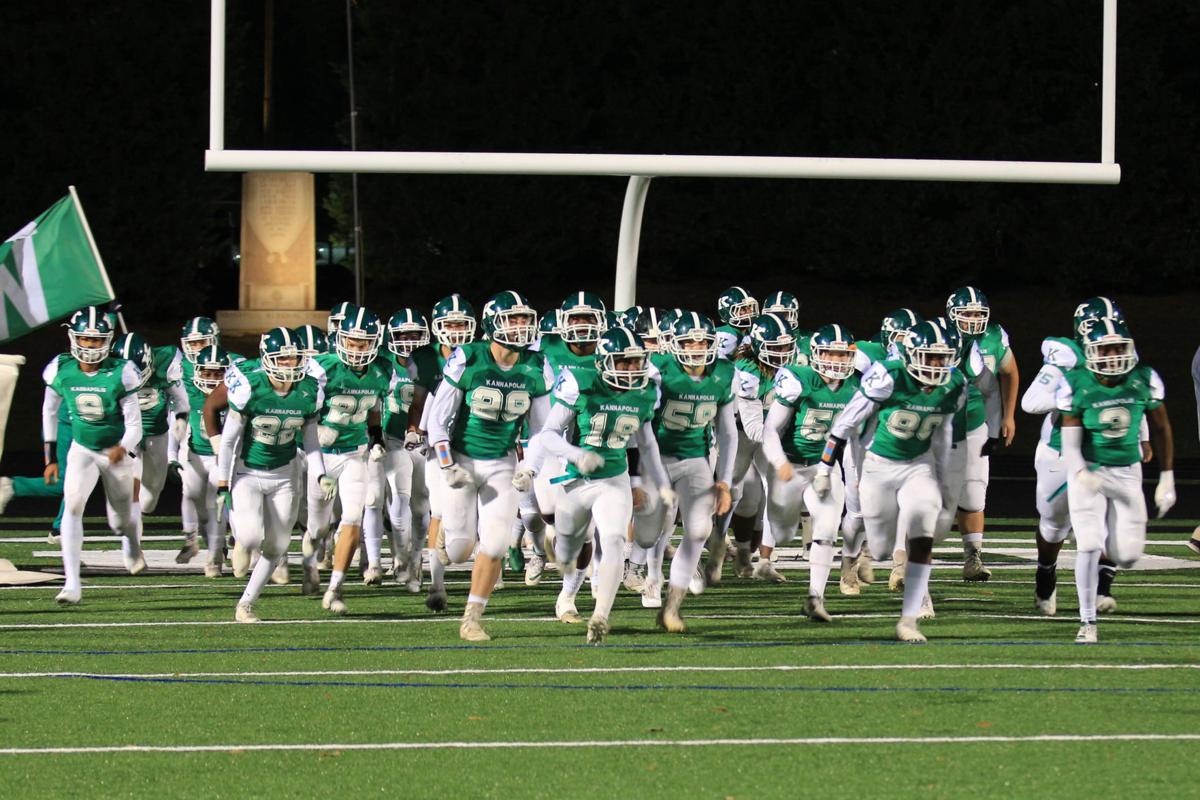 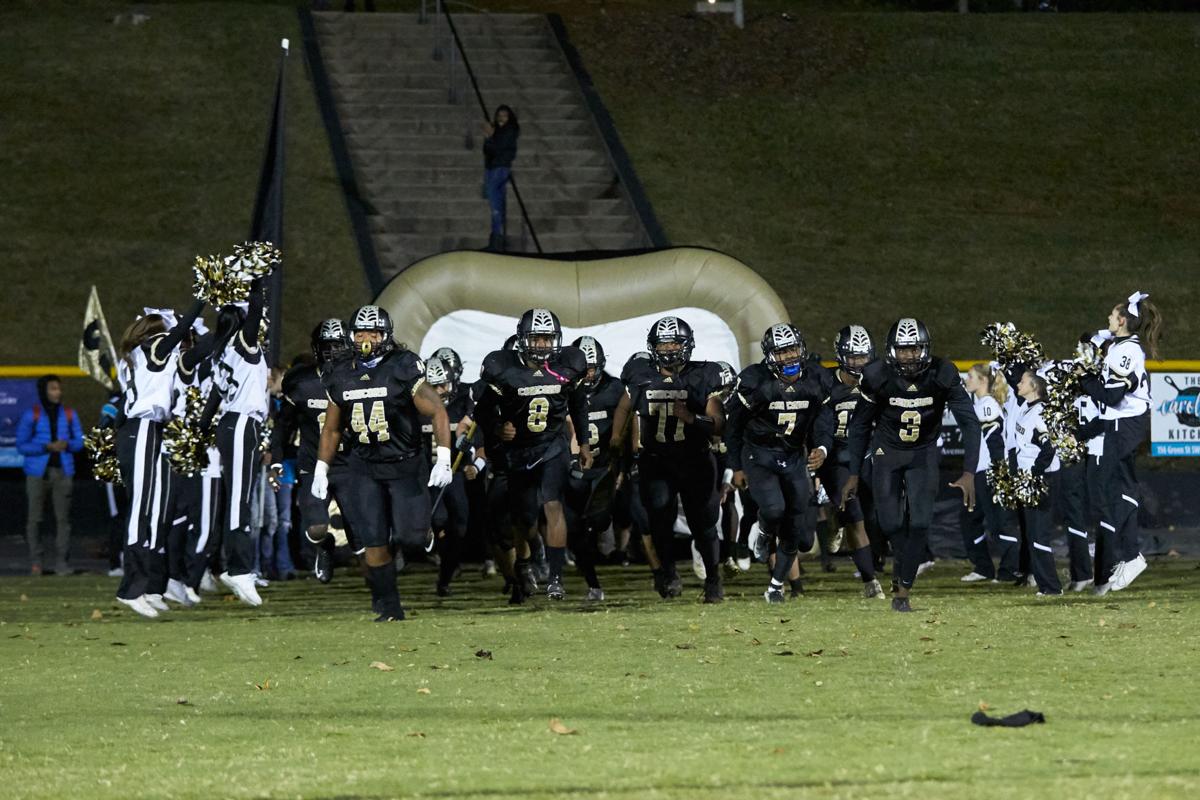 MATCHUP: The annual “Battle for the Bell” is back, and although the Spiders are struggling, there’s still a great deal of excitement surrounding the game. A.L. Brown has a decided size and depth advantage, and, as it showed in last week’s win over Jay M. Robinson, can score literally in every way possible. Don’t expect that to intimidate the Spiders, however, as a win tonight truly could make their season.

KANNAPOLIS – It was Senior Night at A.L. Brown, but a couple of underclassmen showed flashes of what the Wonders’ future holds.

BATTLE FOR THE BELL FOLLOW-UP: Spiders exit Bell Game with another loss but lessons learned

KANNAPOLIS – A.L. Brown set the tone early in Friday’s “Battle for the Bell,” jumping out to a two-score lead before the first quarter could end.