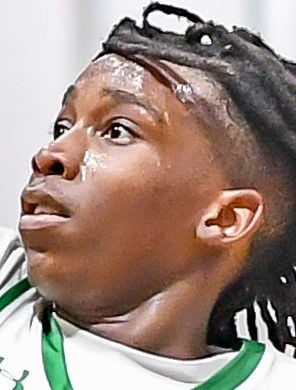 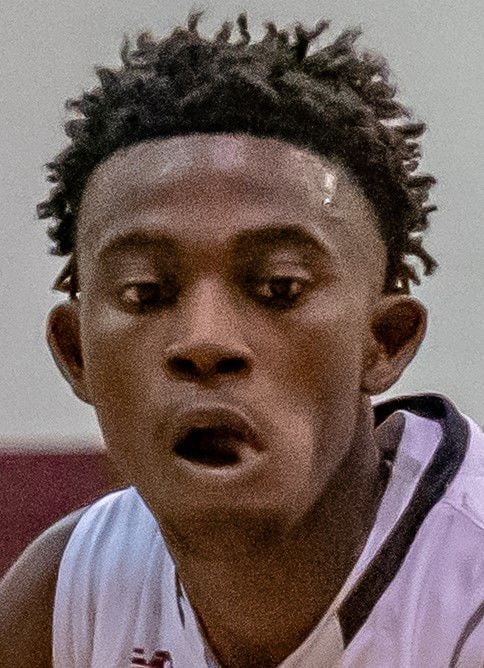 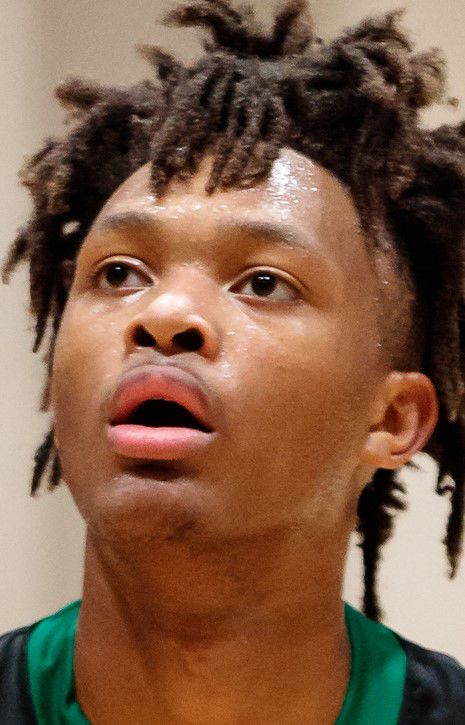 KANNAPOLIS – For a game whose only role was to help determine the second and last seeds of the upcoming South Piedmont 3A Conference tournament, the Jay M. Robinson and A.L. Brown boys basketball teams did everything they could to make a Tuesday matchup during the final week of the regular season significant.

The teams were tied early the final quarter, and A.L. Brown’s lead over the last six minutes was rarely above a single possession. Even when the Wonders’ D.Q. Foggie missed the front end of a 1-and-1 opportunity with 0.9 seconds left, the game wasn’t quite over.

A.L. Brown missed on a couple other chances to put the game away in the final seconds, but Jay M. Robinson’s inability to capitalize allowed the home team to escape with a 70-68 victory.

Currently in second place, but with no chance at a league title, A.L. Brown (16-6 overall, 6-3 SPC) visits regular-season champion Cox Mill on Friday. The Wonders have a one-game lead over third-place Central Cabarrus, with whom it split their regular-season meetings.

Jay M. Robinson (10-12, 2-7), on the other hand, will try to avoid a last-place tie with Northwest Cabarrus, with whom it split their season series, when it closes the regular season at Concord on Friday.

“It was a little tense,” said winning coach Shelwyn Klutz. “It was back-and-fourth. (The Bulldogs) knocked down some shots.

“To win games like that, you got to have some luck, so we were lucky down the stretch. (The Bulldogs) didn’t make the shot that they had (with about three seconds left in the game), and we were able to rebound the ball.”

After Justin Boateng (game highs of 26 points and eight rebounds) made the front end of a two-shot foul at the 5:54 mark of the fourth quarter, a make on the second try would have given the Bulldogs their first lead since the opening period. But Boateng’s miss was the beginning of a topsy-turvy finale.

Two minutes later, Boateng was sent to the line again. His miss on the second shot after a make on the first would have tied the game again, but A.L. Brown found a little cushion with two free throws and later a basket by Nick Colson in which he converted a loose ball into a layup with 1:45 remaining for a 65-60 advantage.

On Jay M. Robinson’s next possession, Jamarion Hughes scored his only points on a 3-point shot with a hand in his face from the left wing. J.D. Glenn doubled the Wonders’ lead when he cut along the baseline, received a bounce pass from Amari Grier (10 points) and converted a double-clutch layup while getting fouled.

Glenn missed the free throw, and Robinson was able to trim its deficit to 67-65 on Charles Reid’s hard drive to the basket. Off Keim Moore’s (18 points) assist, Colson scored another clutch basket on a mid-range jumper from the right wing with 32 seconds left after the Wonders beat the Bulldogs’ full-court press.

“Just putting in a lot of time in the gym,” said Colson of his big bucket. “I shoot a lot of elbow-to-elbow jumpers, and I just kept my form tight and knocked it down. I knew I had to make it because if I didn’t make it I was coming out, and that could have cost us the game.”

From the left corner, Ky Richardson drained an open 3-pointer with 19.8 seconds showing to cut the A.L. Brown lead to 69-68. After the Wonders’ Kheni Briggs missed the second shot of a 1-and-1, Richardson had a shot at a game-winner.

Jay M. Robinson guard Josh Abee, who finished with 16 points, drove hard to the lane with a chance to attempt a shot close to the basket. But Abee kicked it out to Richardson, who was close to the same spot from which he made his previous 3-pointer, but his attempt was narrowly off the mark.

“I wish Josh would have took it to the cup,” said Bulldogs coach Lavar Batts Sr. “He made a great play. We’ve got to hit that (shot). It was a wide-open shot. That probably would have been the ballgame.”

After rebounding the miss, Foggie was fouled with 0.9 seconds but missed the first shot of the 1-and-1. Boateng rebounded the miss and Jay M. Robinson managed to call a timeout with 0.3 left. Abee took an inbounds pass deep in his backcourt and launched a shot that fell well short.