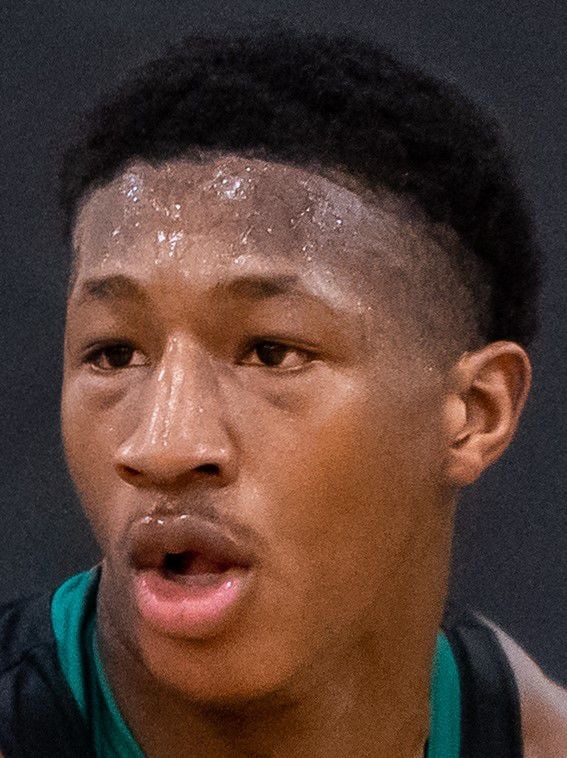 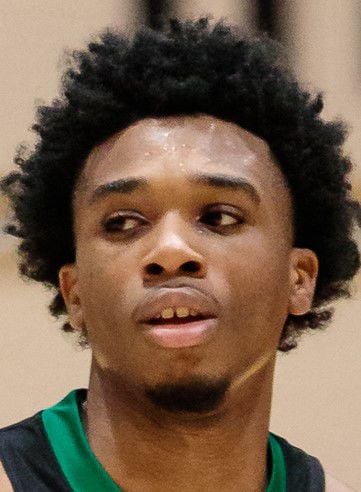 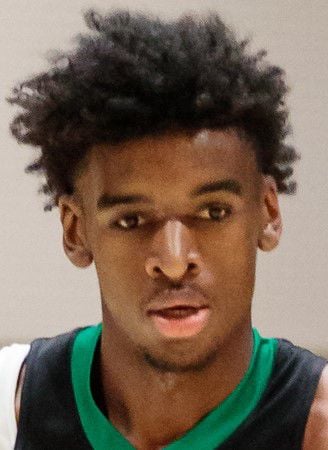 GASTONIA – Prior to Tuesday’s second-round Class 3A boys basketball playoff matchup against No. 12 seed A.L. Brown, longtime Hunter Huss High boys basketball coach Walt Wallace felt that if the Huskies were going make a deep run in this year’s tournament, senior swingman Deneil Mackins was going to be instrumental in leading the way.

Following the game, Wallace looked like a prophet, as Mackins responded by scoring a game-high 21 points, grabbing five rebounds and dishing out seven assists to pace No. 5 Huss to a 97-67 blowout of the visiting Wonders.

“He (Mackins) is so calm and cool out there on the court,” said Wallace, whose team improves to 24-4 on the season. “He just brings so many intangibles to the game. Every time it looks like we’re in trouble and I’m looking to call a timeout, he just gives me a look like I got you. I know what you want, and everything is going to be fine.”

Huss will advance to the third round for the first time since the 2013-14 season and take on No. 4 Charlotte Catholic  Saturday evening in Charlotte.

“It’s really special for this group to get to this next round,” Wallace said. “We had gone through a rut over the past few years and couldn’t get over that hump (in the postseason). But we crashed through it this time around.”

In a back-and-forth opening quarter, the Wonders were able to go up and down the floor and match the Huskies, but Moore’s fourth 3-point basket of the first quarter with 0.2 seconds on the clock gave Huss a 24-19 lead after the first eight minutes of play.

In the second quarter, Huss was able to open a seven-point advantage, 45-38 with less than a minute remaining until halftime. Mackins, however, hit two free throws, and McNeil went on a personal 6-0 run in the final 37.7 seconds to give the Huskies a 15-point lead, 53-38, at intermission.

“That was a back-breaker for (the Wonders),” said Wallace. “Going into the locker room, (the deficit) probably seemed like a whole lot more than it actually was because of how fast that it happened.”