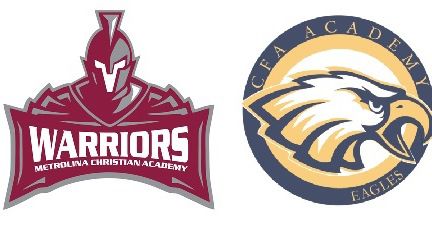 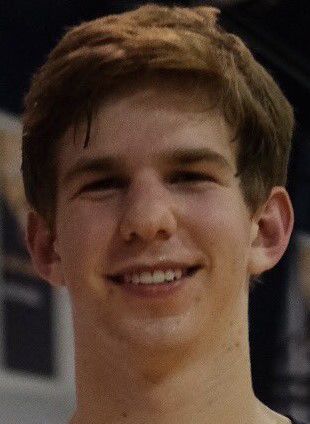 The Cream of Cabarrus No. 1-ranked Eagles will take on longtime rival Northside Christian today at 6 p.m., also at Hickory Grove, in the Metrolina Athletic Conference championship game.

Hien, a senior forward who has signed with Furman, also had five rebounds and a blocked shot for cfa Academy, which improved to 31-3 on the season. The Eagles, who also won the MAC regular-season title, have now won 14 consecutive games.