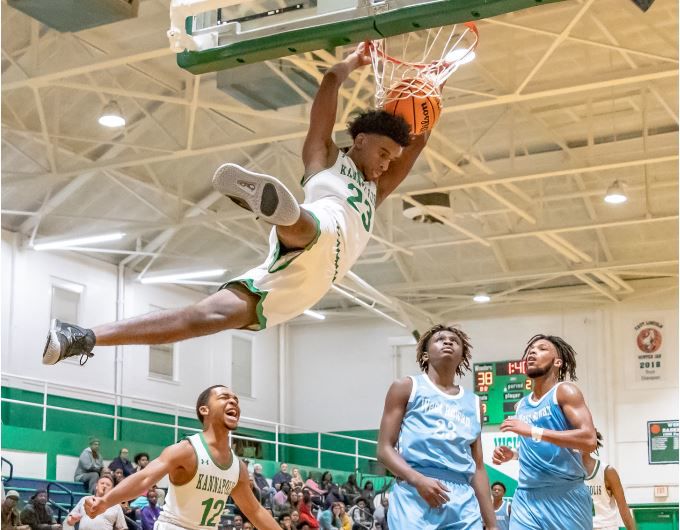 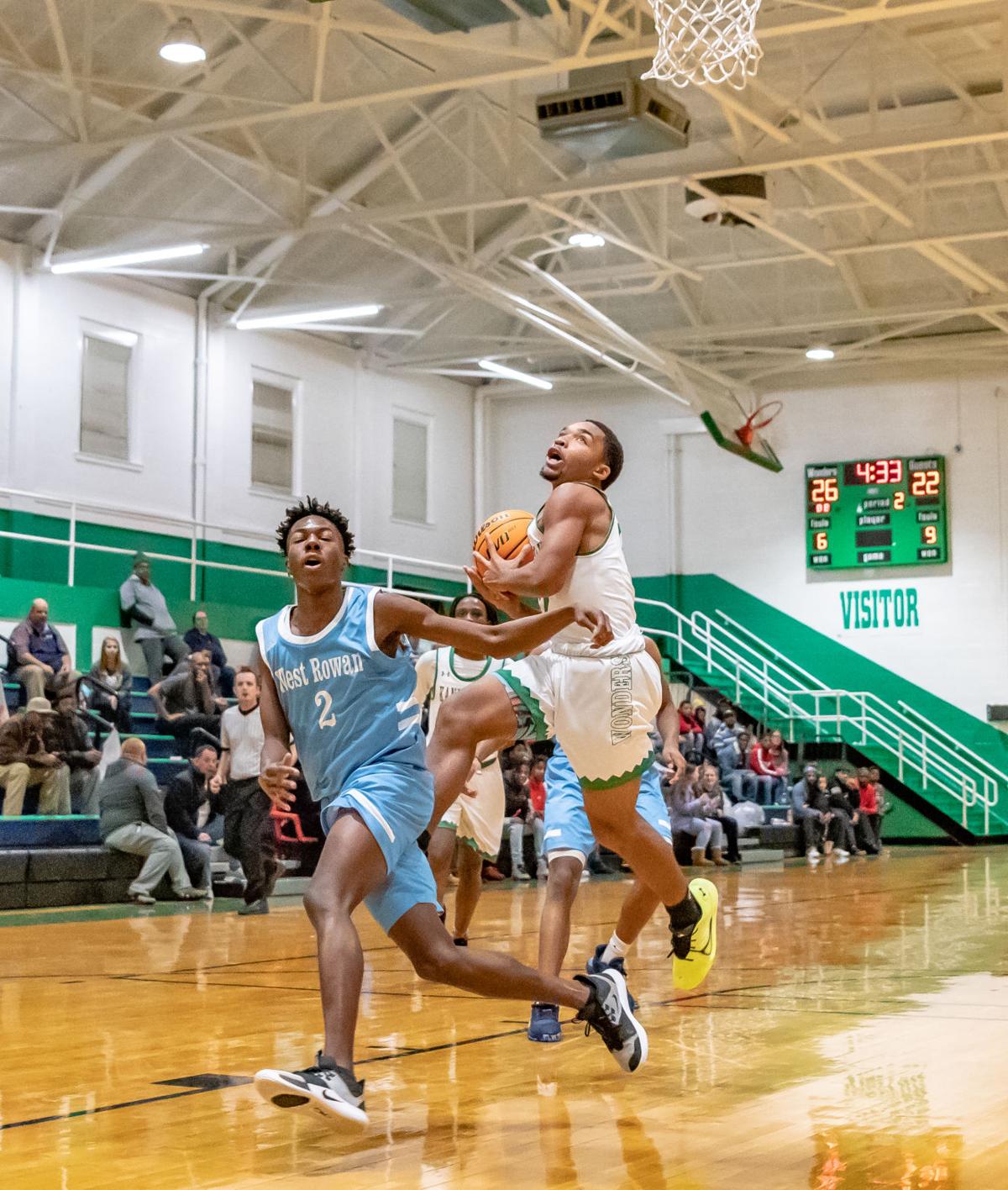 The Wonders had their way with the Falcons during their home basketball game against West Rowan at Kannapolis High School,Kannapolis,North Carolina, . 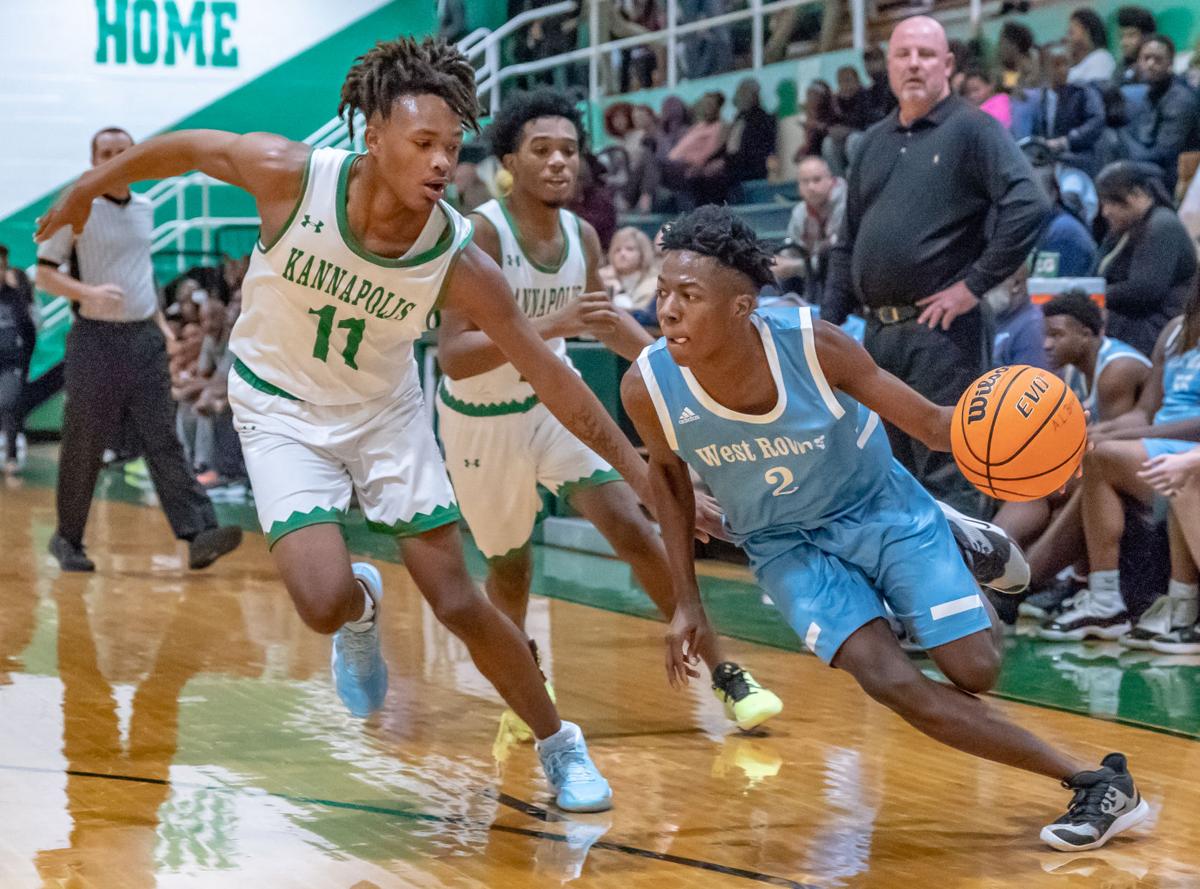 Five A.L. Brown players scored in double digits, led by J.D. Glenn with 21. The win moves the Wonders to 3-0 on the season, with each victory coming by at least 15 points.

“We shared the ball, and we played together in the first half,” said Wonders coach Shelwyn Klutz.  “We got away from that in the third quarter, but overall it was a great team win.”

On the opening possession, Wonder Nick Colson stole the ball and started a fastbreak, finding Glenn on a layup. That set the tone for the rest of the game, as the Wonders went on a 9-2 run from the start.

“That’s what we try to get into from the jump,” said Glenn. “And if that don’t work, then we slow it down. But from the jump, we are trying to run at you.”

West Rowan cut the deficit to 17-14 at the end of the first quarter, but it couldn’t keep up with A.L. Brown’s speed in the second quarter.  The Wonders scored 35 points to turn a three-point lead to a 42-28 advantage at the half.

The biggest run came in the middle of the quarter, a 12-4 burst that produced multiple dazzling plays.  Amari Grier had a behind-the-back pass to C.J. Wilson, who finished the transition layup. Then Grier swished a 3-pointer while being fouled. He hit the free throw to complete the four-point play.

A couple possessions later, Grier stole a pass and threw it ahead to Glenn running down the court. Glenn slammed it home, getting the crowd up on its feet. Glenn wasn’t done yet, running back down the court and blocking the Falcons’ next shot.  The Wonders ran off the block and scored another fastbreak layup.

The third quarter ran much like the first half. Again, Colson, who finished with five steals, started the opening possession with a steal, and he did it again on the second Falcons possession.

The Wonders went on a 15-7 run at the end of the quarter to extend their lead to 24 points, highlighted by another Glenn slam dunk and a Colson steal and finish. Six different players scored during the run as well.

In the fourth quarter, the Falcons went on a 20-10 run to cut the deficit in half, from 24 to 12 points, but the Wonders settled down and pushed their lead back to more than 15 points.

Glenn finished with team-highs in points (21) and blocks (three). Grier, who had three steals, matched Kheni Briggs with 17 points, and Colson had 14 points with Mi’Keim Moore right behind at 10 points.

Images from basketball games between A.L. Brown and West Rowan