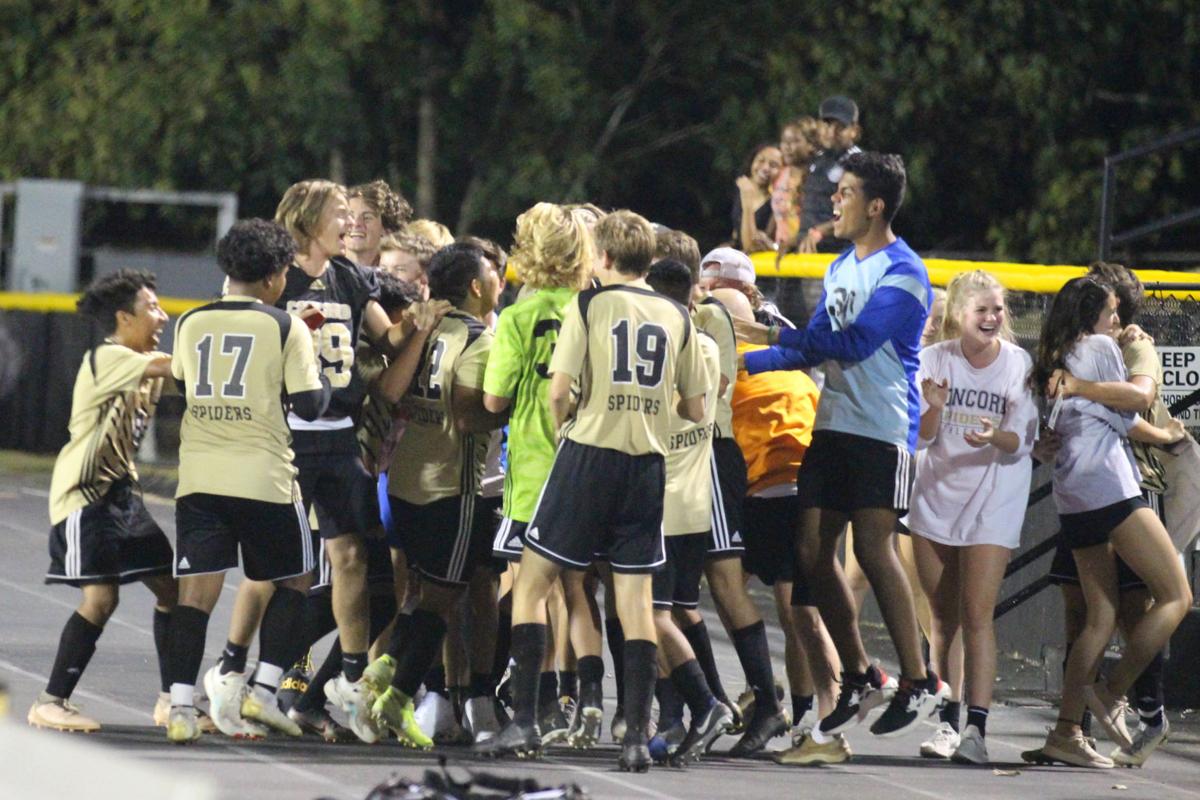 The Concord boys soccer team, seen in this file photo, has clinched the South Piedmont 3A Conference title. 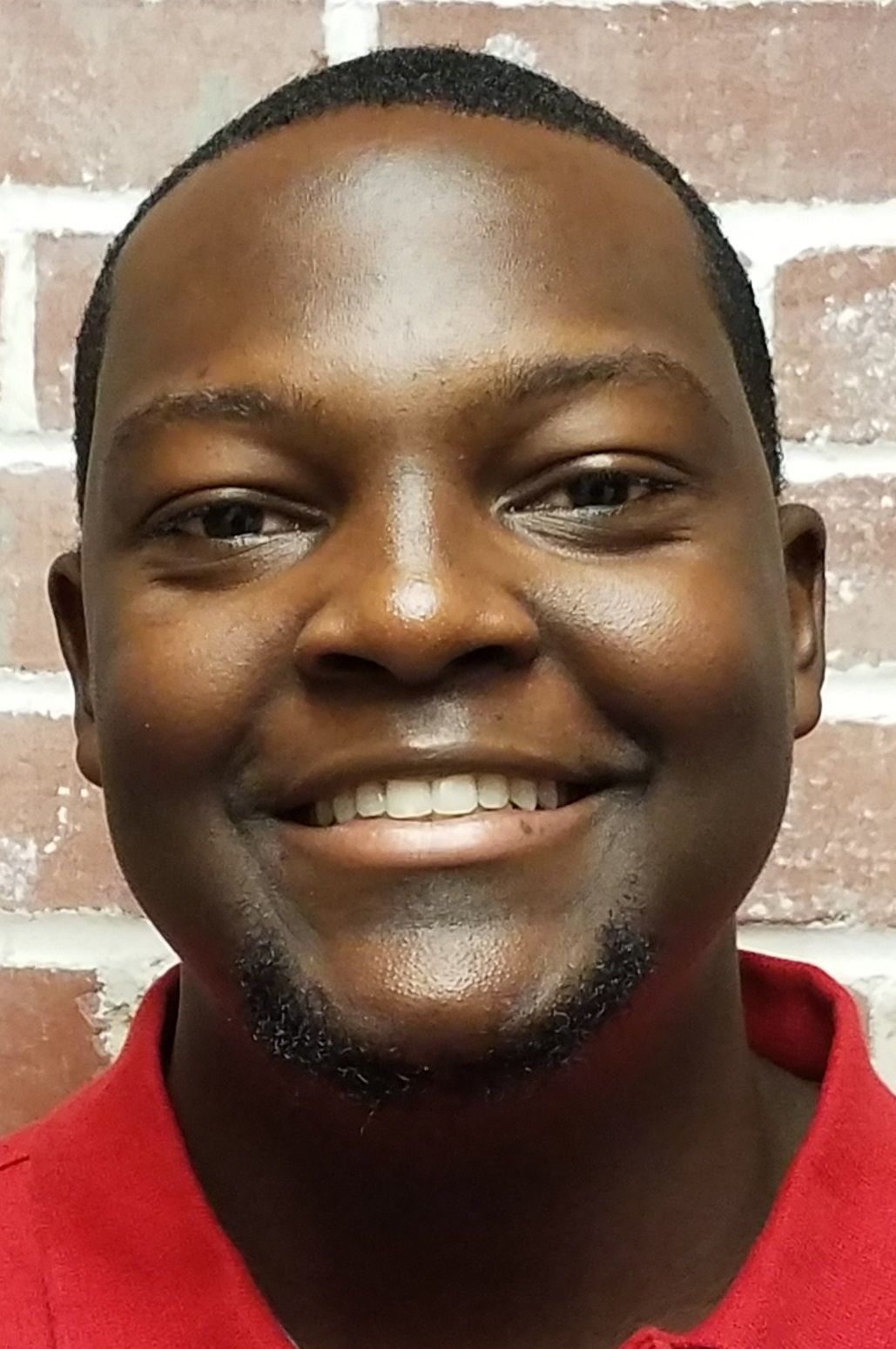 CONCORD – Teams from around the county have been competing for state championships in multiple sports, and one area squad was crowned champion early this week.

Here are this weekly updates in Cabarrus County sports.

We’re entering the final week of SPC boys soccer play. But after their 1-0 win over Central Cabarrus last Thursday, the Concord Spiders (21-1-2 overall, 14-1 SPC) have secured the 2019 league championship.

“From the get-go that was our first real goal,” said Spiders coach Todd Tinsley. “I think we did it in good fashion.”

The Spiders were able to avenge an earlier loss to Central (10-11, 5-10 SPC), against they had to go to penalty kicks to pull out the win in the teams’ recent matchup.

Concord, along with other local teams, now awaits state playoff seeding, which comes out on Monday before first round starts on Wednesday.

“We’re all at the mercy of these adjusted rankings, so we tried to schedule the best teams we could with people we could fit in early.” Tinsley said.

Those rankings help decide seeding, but with their resume, that shouldn’t be a problem for the Spiders.

The Bulldogs, riding a three-game win streak, traveled to Kannapolis Memorial Stadium on Saturday for a regular-season-ending matchup.

The Cox Mill girls golf team pulled off an impressive double last Tuesday when it brought home the Class 3A team and individual state championships.

In addition to the Chargers winning the team title by a remarkable 14 strokes, they also watched Cox Mill junior Elizabeth Lohbauer become the individual champion at Foxfire Resort and Golf Club’s Red Course.

Both were firsts for the program.

After such a big win, people are already asking what the team plans on doing next year since the Chargers lose just one player, senior Hailey Ellis.

“Everybody is saying ‘OK, you got that core coming back. What about a repeat,’” Cox Mill coach Moses Smith said. “I’ve been like, ‘Just let us enjoy this one before we start talking about the next steps.’”

The excitement has been great for the team, but more than anything it has shined a light on the talents that aren’t displayed in the school’s gymnasium – which has produced state champions in volleyball and boys basketball -- or the football field.

“You walk into the gym and the PE teachers might say, ‘Here come the state champions,’” Smith said of the days after his team won the title, “and the kids might turn around and start clapping.

“So it’s just nice that people are starting to see that there are smaller sports the kids here are in and it’s not just on the hardwood or on the football field.”

Five county teams were placed in brackets at their classifications of the state volleyball championship tournament.

SPC champion Cox Mill had the best seed, No. 5, and advanced the farthest among local teams.

Central Cabarrus was given the 24th seed and dropped three straight sets after traveling to Asheville T.C. Roberson, losing 25-9, 25-9 and 25-22.

The Cox Mill girls tennis team had a great season, winning consecutive SPC championships and reaching the third round of the dual-team state playoffs.

But the Chargers lost that third-round game to a strong Carson team, 6-3, Monday in China Grove.