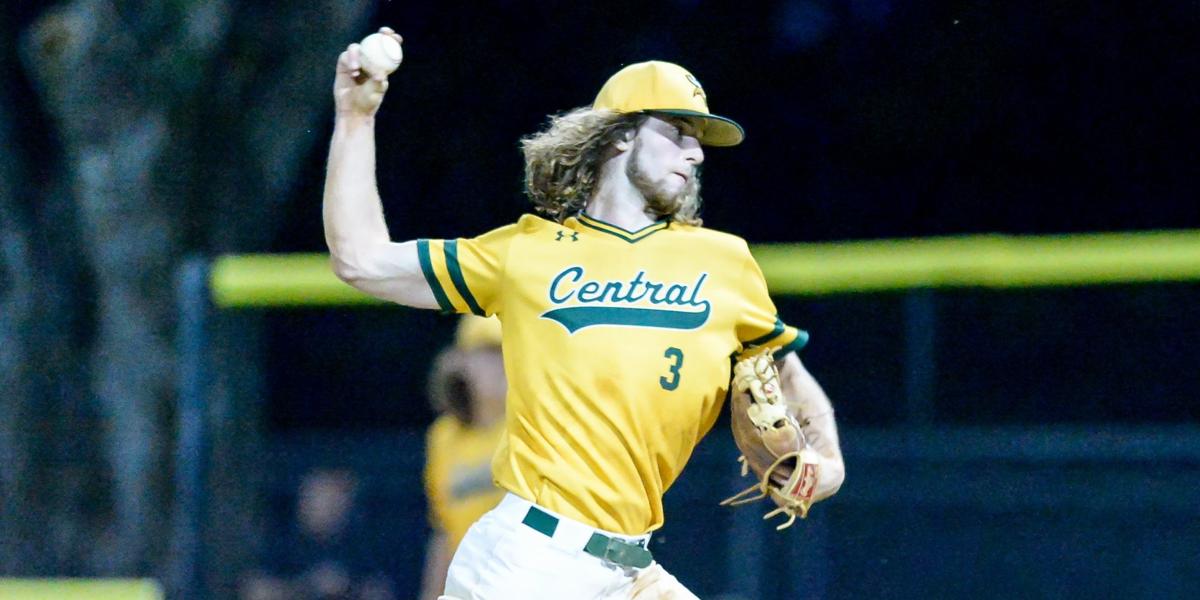 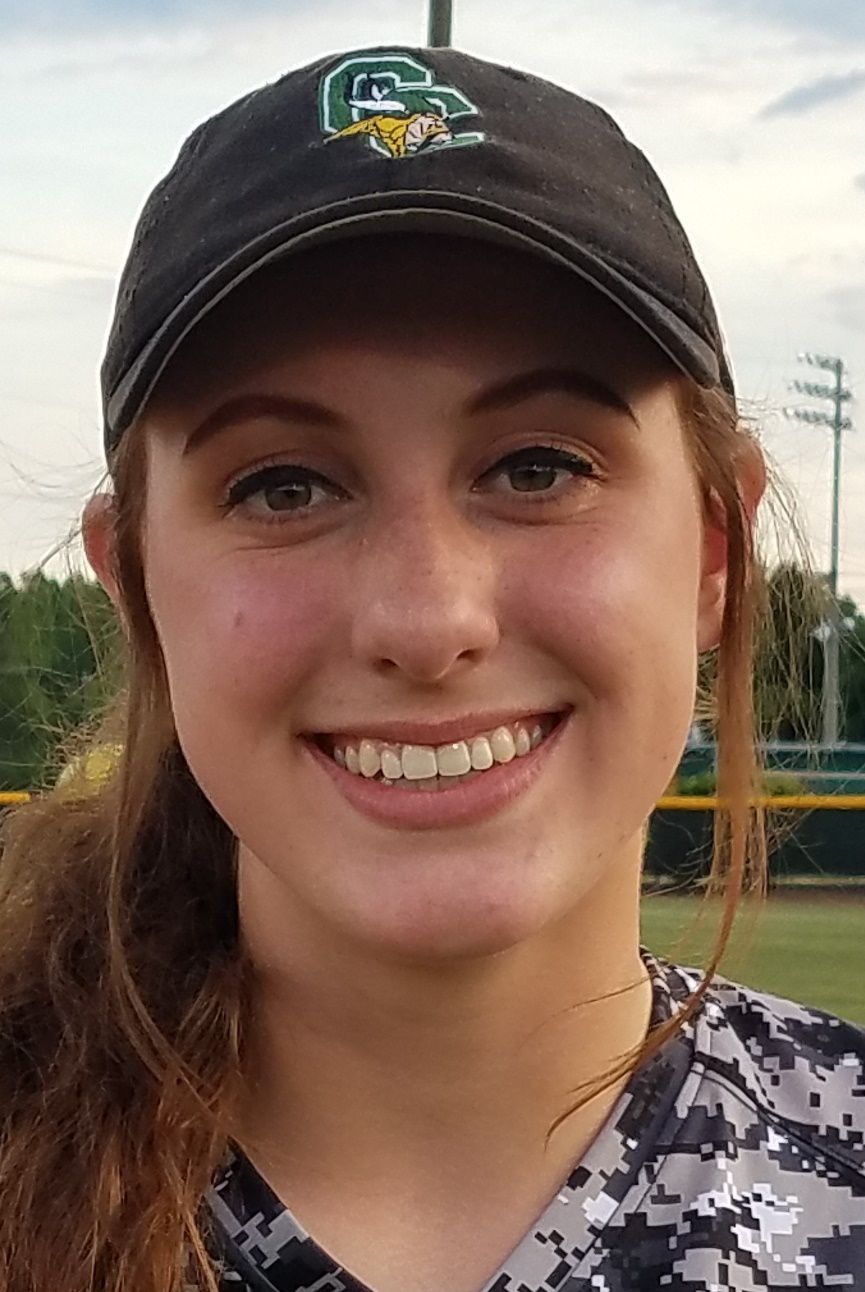 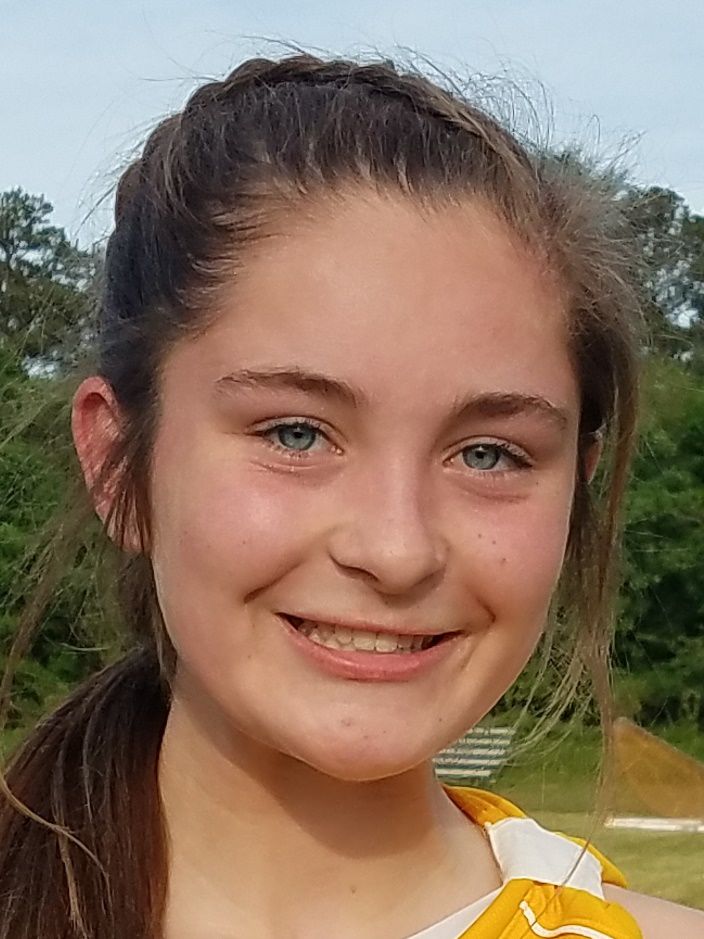 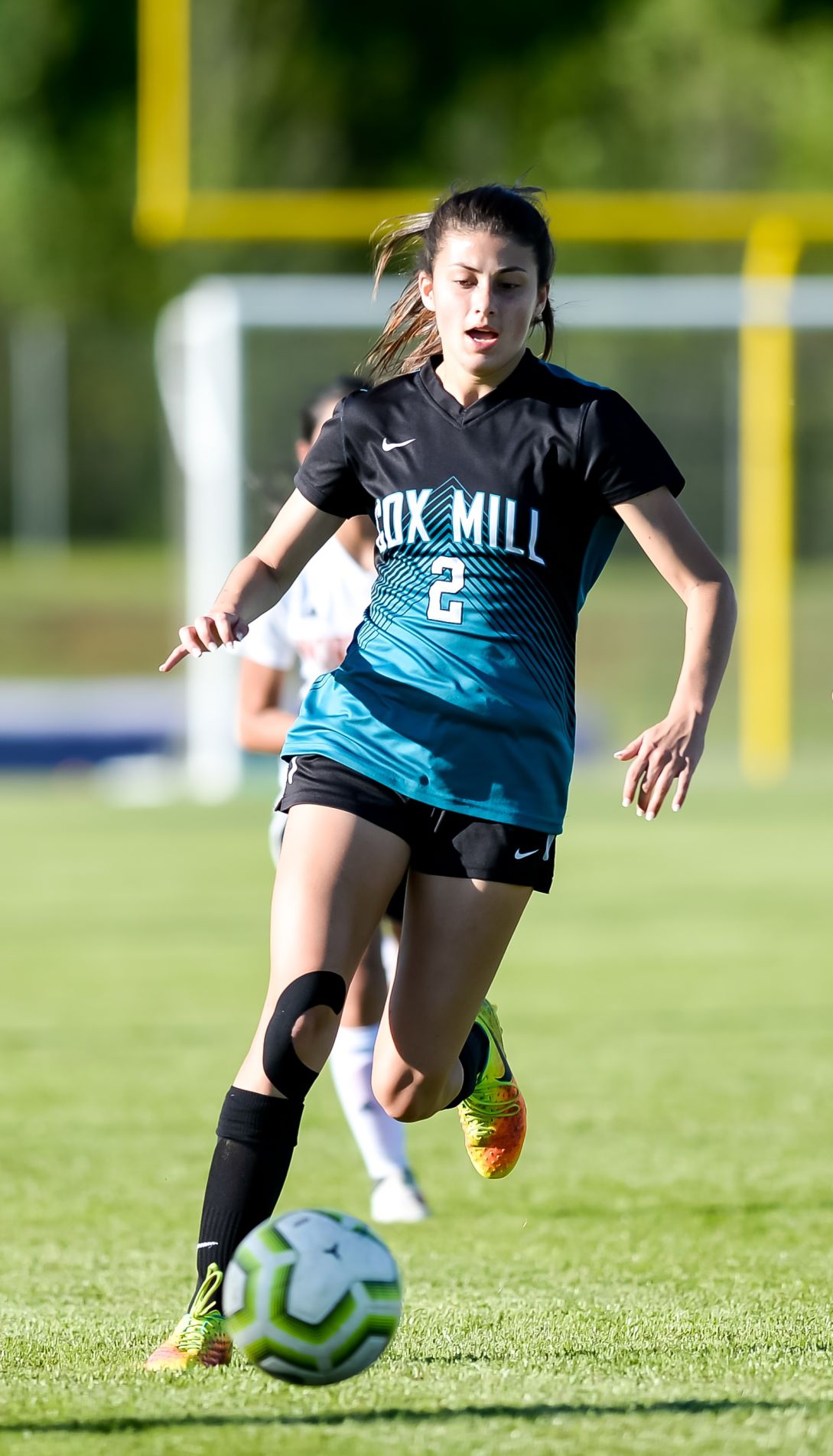 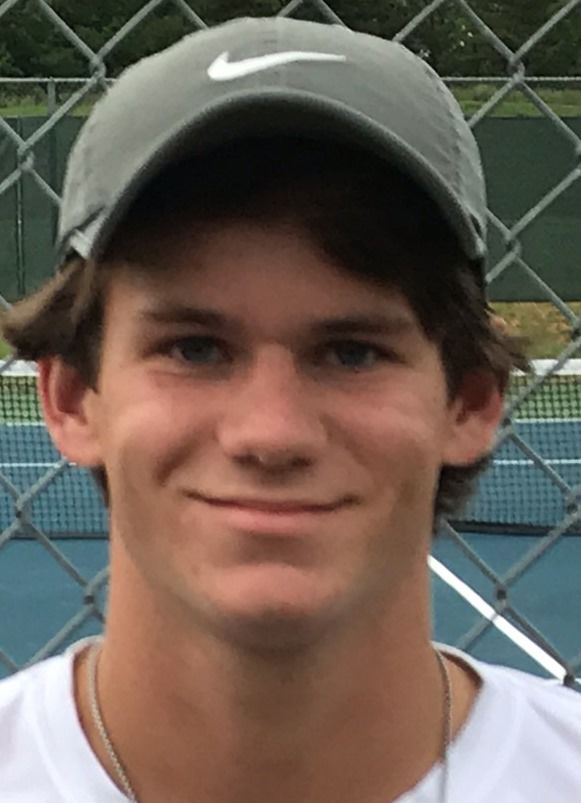 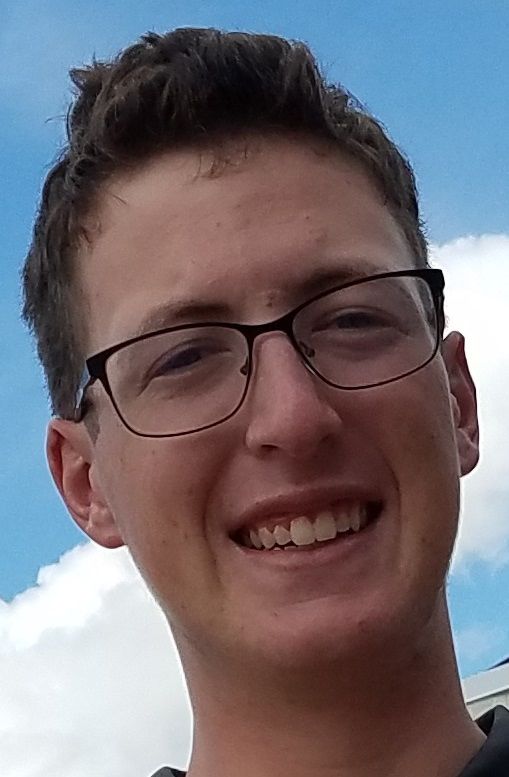 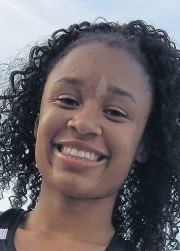 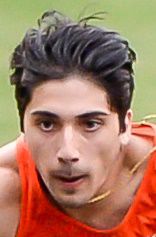 CONCORD – It was an uber-successful spring on the diamonds for Central Cabarrus High School, particularly when it came to receiving postseason awards.

This week, the South Piedmont 3A Conference announced its end-of-the-year award recipients, and they were dominated by the Vikings.

For starters, the league’s 2019 Pitcher of the Year for baseball was Central Cabarrus senior Evan McGee. Also, the Vikings’ sophomore center fielder, Sam Yelton, was picked as the SPC Baseball Player of the Year.

In softball, on the heels of reaching the Class 3A state championship series, Central Cabarrus swept the individual awards.

Vikings senior infielder Riley Tucker was named the SPC Softball Player of the Year, and precocious freshman Brantleigh Parrott is the SPC Pitcher of the Year.

Meanwhile, Central Cabarrus coach Charlie Blackwelder was bestowed the title of SPC Coach of the Year after helping the Vikings repeat as the league regular-season and tournament champions.

Cox Mill tied for the SPC championship but swept the league’s top awards in girls soccer, as Hannah Dunn was named the 2019 Player of the Year and Adam Henry the Coach of the Year.

After leading the Cox Mill boys tennis team to the dual-team state semifinals in 3A, Grant Perry was chosen as the SPC Player of the Year.

Concord’s Pam Beecher guided the Spiders to second place in the SPC and was named Coach of the Year.

En route to becoming one of the best boys golfers in the state, Jay M. Robinson senior Riley Smith easily proved he was the best in the SPC, as the Catawba College signee named Golfer of the Year honors.

Smith also won a regional title and finished tied for ninth in the Class 3A state tournament.

Cox Mill’s Andrew Anker, who led the Chargers to the league title, is the SPC Coach of the Year.

The Cox Mill girls track and field squad dominated the 2019 All-SPC team, as the league-champion Chargers had 11 honorees.

Not surprisingly Cox Mill also won each of the top four individual awards.

The Chargers’ senior Tracey Manigault, a Charlotte 49ers signee, is the Sprinter of the Year. Jessie Connick is the Distance Runner of the Year, Jasmine Greene is the Field Athlete of the Year, and Jesse Smith is the Coach of the Year.

Nine members of the A.L. Brown boys track and field team earned spots on the 2019 all-conference team, headlined by the league’s top sprinter and coach.

A.L. Brown Senior Jalen Neal is the SPC Sprinter of the Year, while the Wonders’ Gerald Hefner is Coach of the Year.

Cox Mill’s Alex Garcia is the Distance Runner of the Year, and Northwest Cabarrus senior Ricco Sastoque is the Field Athlete of the Year.

Rockin' (and TikTok’in') with Ritchie: This Q&A shows there's so much more to the A.L. Brown senior than softball

Editor’s note: This story is part of an Independent Tribune series titled "Senior Spotlight" on high school athletes who are currently missing…