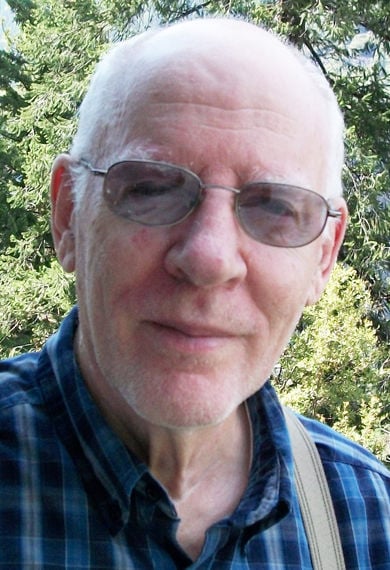 July 15, 1949 - March 23, 2020 Ronald "Ronnie/Ron" Virgil Noonkester, 70, of Concord, went to his heavenly home to be with our Lord Jesus Christ and his loved ones, Monday, March 23, 2020, after a valiant battle with a long illness. His devotion to his family and his firm belief in God supported him in his struggle and ultimately gave him peace. Ron was born to the late Virgil and Pauline Noonkester, in Abingdon, Va., July 15, 1949. He was also preceded in death by grandson, Jesse Dalton Sowards. He was foremost a Pentecostal minister and teacher who immersed himself in studying the Bible, which was his favorite subject to talk about. At an early age, he helped his dad on a milk route and farming. After graduating from high school, he joined the Air Force and later the Air Force Reserves and National Guard. Ron was skilled in many fields of work, but his main occupation was a mechanic at Moore's Potato Chip Company in Bristol, Va., and he would later retire after 28 years as a mechanic and planner/scheduler for Frito-Lay in Charlotte. Ron was a loving and devoted husband, father and pawpaw. He was a Bible teacher at heart who would take time for anyone. He was kind, generous, and would help anyone in need and put their needs before his own. He is dearly missed by his loved ones, who celebrate the fact that he is at peace with his Creator and Savior, Jesus Christ. Ron is survived by his wife of nearly 50 years, Della; daughter, Amy Sowards and spouse, Kelly B. Sowards Sr. of Concord; granddaughter, Shianne Sowards; stepgrandchildren, Samantha Sowards and K. "Brent" Sowards Jr.; brother, Mike Noonkester of Clayton; and sister, Carol Noonkester and spouse, Jimmy Nelson, of Abingdon, Va. Ron will be entombed during a private committal service at Carolina Memorial Park in Kannapolis, officiated by Pastor Lawson Whitson. A celebration of life service will be held at a later date. In lieu of flowers, please consider a donation in Ron's memory to Smile Train at smiletrain.org. Hartsell Funeral Home www.hartsellfh.com