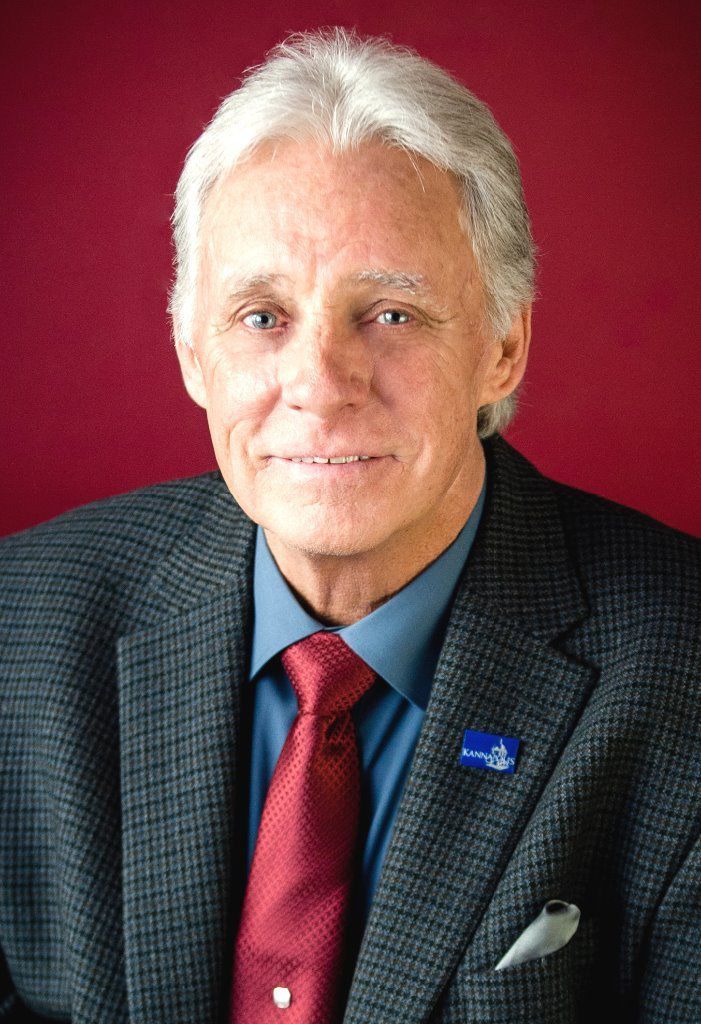 September 7, 1955 - May 3, 2020 Dennis Paul Johnson, 64, of Kannapolis, passed away Sunday, May 3, 2020, in Salisbury. A visitation was held Wednesday, May 6, from 10 to 11 a.m., at Whitley's Funeral Home. A funeral service was held immediately after. A private graveside burial followed the service. Dennis was born in Oakland, Calif., to Sam Jones and Betty (Underdahl) Johnson, Sept. 7, 1955. He married Andrea (Wier) Johnson, Oct. 17, 1981, in Beaver Falls, Pa. He was a U.S. Army veteran, having served in Vietnam. He was involved in many local government officials' campaigns as well as his own. Dennis was preceded in death by his mother, Betty Johnson; his stepfather, Jim Johnson; and his brother, Larry Johnson. Dennis is survived by his wife, Andrea Johnson; his son, Aaron Johnson; his daughter, Alayna Johnson; his sister, Karen (Johnson) Fuentes; and his two grandsons, Jaiden and Kai Johnson. The family of Dennis Johnson wishes to extend their sincere thanks to the VA Hospital and hospice staff for their caring and love during his last days. They would also like to thank his many friends who have kept him in their thoughts and prayers. Whitley's Funeral Home www.whitleysfuneralhome.com

To plant a tree in memory of Dennis Johnson as a living tribute, please visit Tribute Store.
+1
Plant a tree
+1