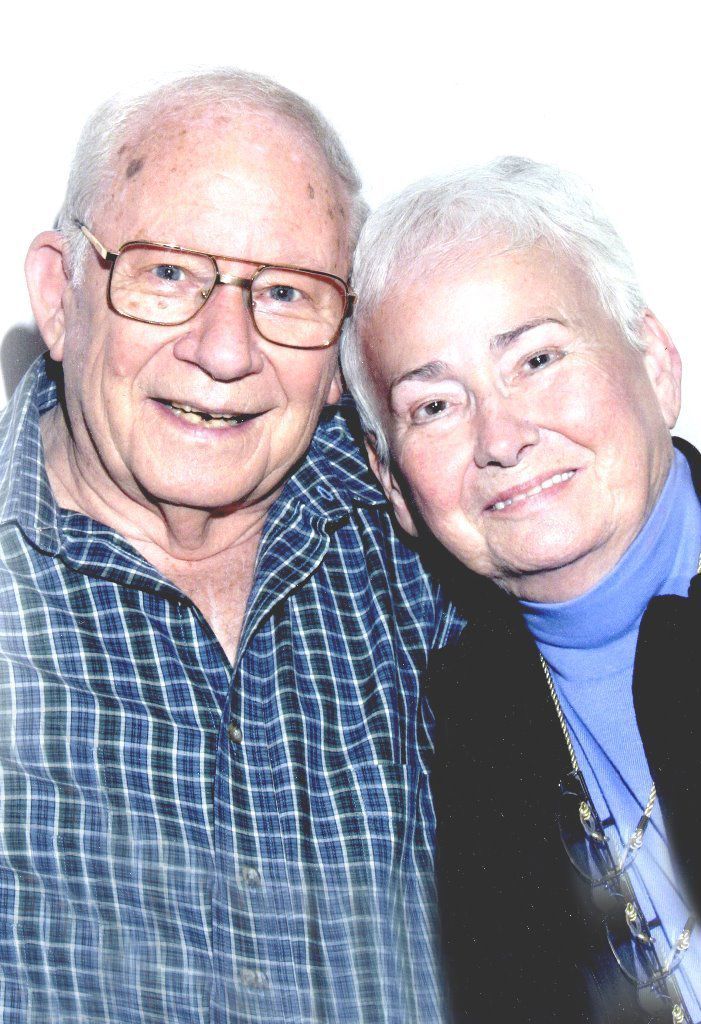 March 15, 1930 - March 15, 2020 Bobby Harold Furr of Concord, passed away on his 90th birthday, Sunday, March 15, 2020. Mr. Furr was born March 15, 1930, in Union County, to the late Lum Furr and the late Ruby Furr. He was also preceded in death by his wife of 54 years, Frances Furr in 2006; brother, Buster Furr; and son-in-law, Bobby McCrary. Survivors include son, Wesley Furr and wife, Donna; daughter, Sherry Furr Eudy and husband, Joe; daughter, Keshia Furr McCrary; grandchildren, Jessica Huneycutt, Joanna Atha, Nathan Paul Galyan and Mary Olivia Galyan; great-grandchildren, Telan Huneycutt, Tate Huneycutt, Knox Atha and Nash Atha; sisters, Lucille McDonald, Geneva Garmon, Avie Helms and Rachel Helms; as well as many nieces and nephews. Mr. Furr proudly served in the United States Army during the Korean War. He owned and operated Furr's Upholstery for more than 50 years. Mr. Furr was an ordained minister and served with Gideons International, where he and his wife ministered to the local prisoners. Bobby was a lifetime member of Oak Ridge Baptist Church, where he served as deacon, Sunday school teacher, Sunday school superintendent and choir member. Mr. Furr will be truly missed by all those who knew and loved him. The family will receive friends from 2 to 3 p.m., Thursday, March 19, at Oak Ridge Baptist Church. The funeral service will follow at 3 p.m., officiated by the Rev. Donald Lisk. Burial will take place in the church cemetery, with full military honors. In lieu of flowers, memorials may be made to Gideons International. In compliance with Governor Cooper's mandate on gatherings of no more than 100 people, of which funerals and visitations are not exempt, attendance will be strictly monitored and capped at 100 attendees (including family members) with no exceptions. We apologize for any inconvenience, but we all must do our part to protect one another from the spread of this virus. Hartsell Funeral Home of Concord is serving the Furr family. Memories and condolences may be shared at www.hartsellfh.com.

To plant a tree in memory of Bobby Furr as a living tribute, please visit Tribute Store.
+1
Plant a tree
+1