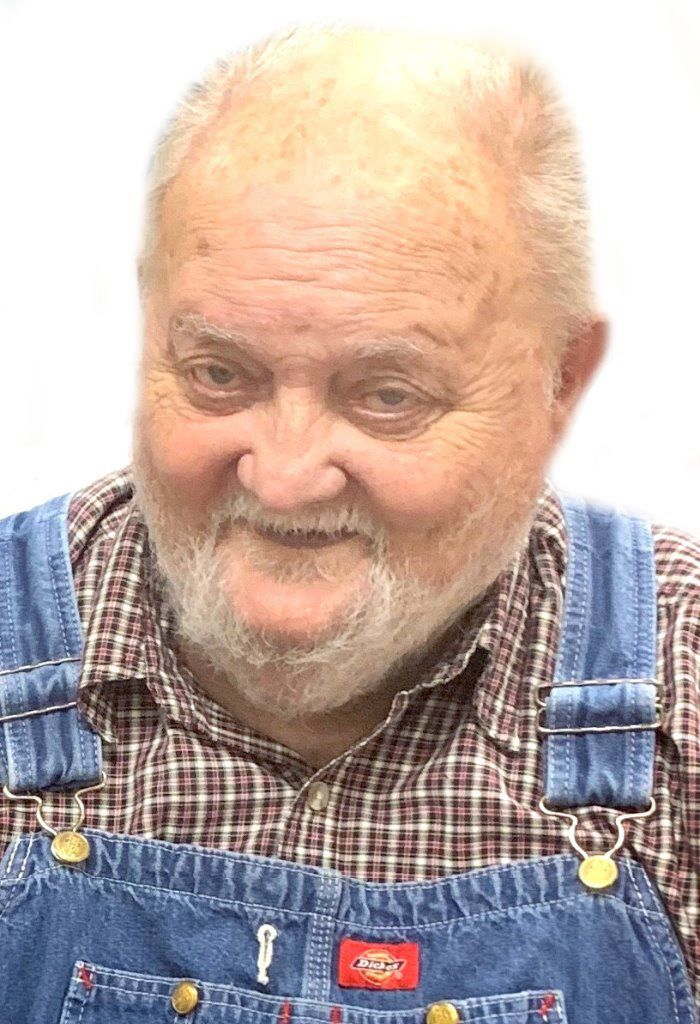 October 4, 1947 - May 20, 2020 Eddie Wayne Baker, 72, of Concord, passed away peacefully at his home Wednesday, May 20, 2020. Eddie was born in Mecklenburg County, Oct. 4, 1947, to the late Howard Herman Baker Sr. and the late Alice Hager Baker. He was also preceded in death by his brother, Howard Herman Baker Jr. commonly known as "Junior"; his aunt, "Skeetie" Overcash, Polly Robins and uncle, Clyde Robbins. Eddie leaves behind his loving wife, Jo Ann; his daughters, Amy and husband, Michael Kleiber, of Mooresville and Andrea Baker of Hudson; stepdaughter, Katti Shores of Rockwell; his beloved sister-in-law and caretaker, Mary Jane Cochran; his brother, David Joseph and wife, Laura Baker of Cornelius; his sister, Betty Baker and husband, Clark Howard of Huntersville; his grandchildren, Kasey Jordan Kleiber, William Harrison Kleiber, Andrew Keith Hoyle and Samantha Grace Connor; his lifetime friend, Blake Hyde of Cornelius; and friends, Robert and Linda Leonard of Concord. Eddie graduated from North Mecklenburg High School in 1965. He worked for Charlotte-Mecklenburg Schools system for many years. Eddie and his father were the founding members of the North Mecklenburg Rescue Squad in 1969 and Baker Well Drilling. He was a proud member of Williams 0176 Ancient Free & Accepted Masons in Cornelius and a member of Oasis Shriners. Eddie eventually retired from Charlotte-Mecklenburg Schools system. It was common to see Eddie tinkering around in his bib overalls. He will be dearly missed by all who knew him, especially his furry companions, Daza and Coco. A celebration of life will be announced at a later date. A special thanks to his nurse, Annette with Hospice of Cabarrus County, for her compassion and care during his recent illness and to Mary Jane for her continued care for Eddie over the last seven years. cabarrusfuneralandcremations.com

To plant a tree in memory of Eddie Baker as a living tribute, please visit Tribute Store.
+1
Plant a tree
+1