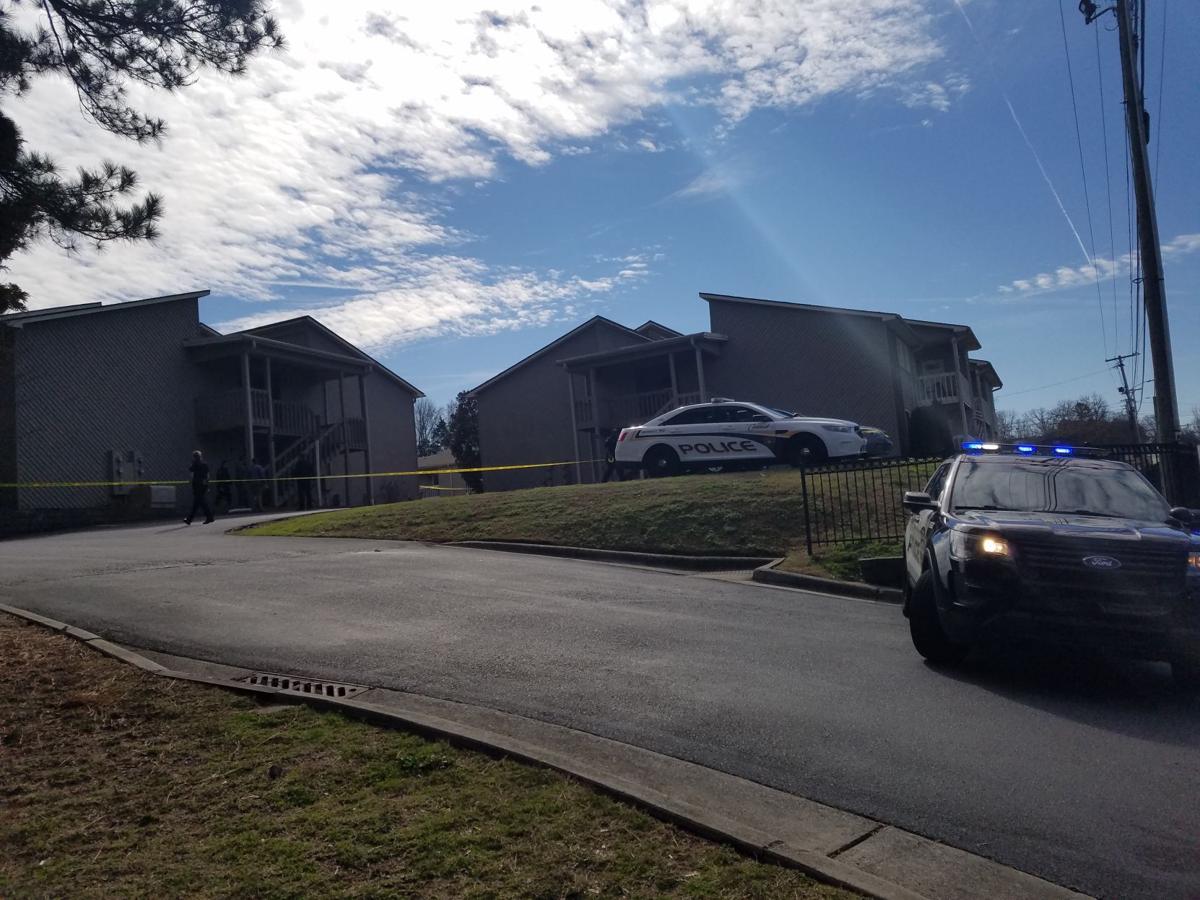 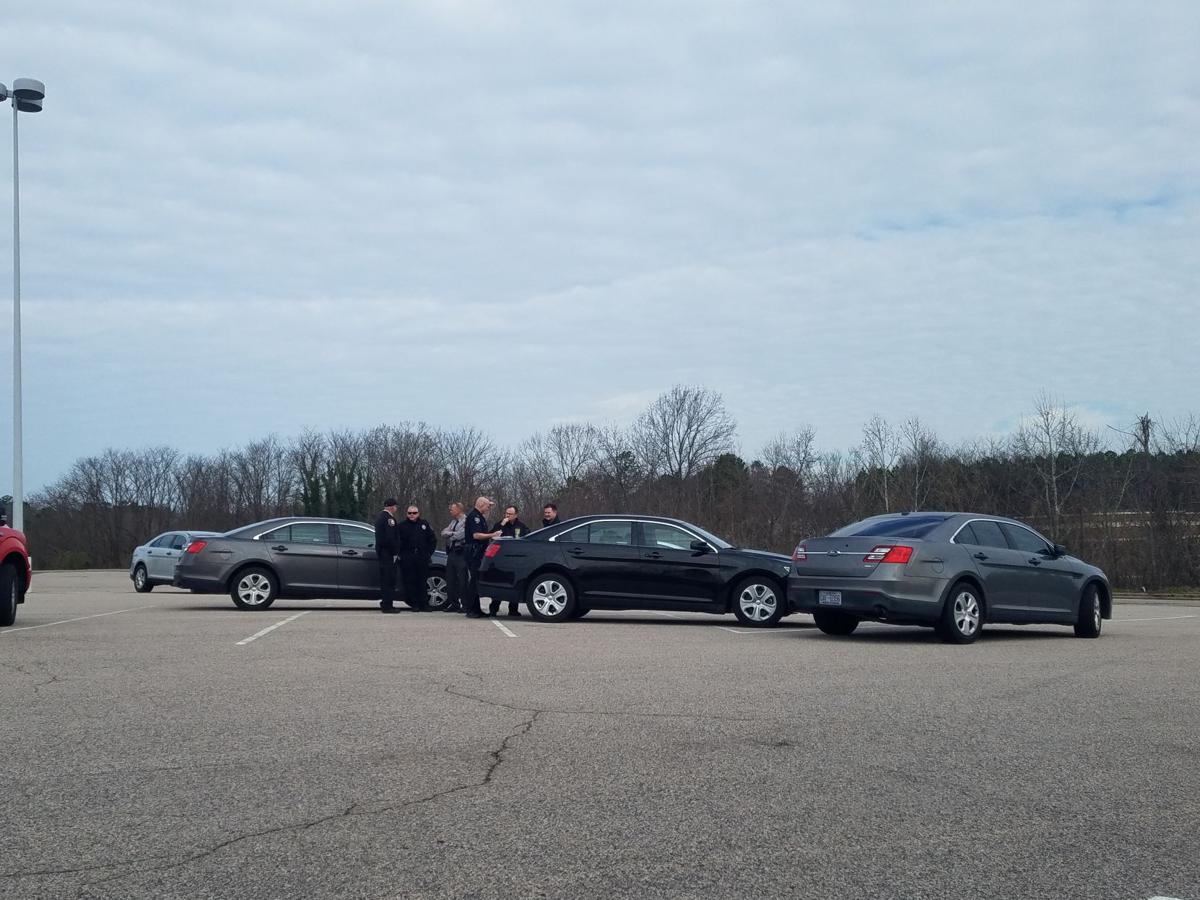 CONCORD – Police are investigating a murder-suicide after two people were found dead from a shooting in a Concord apartment unit Monday morning.

Police said they responded to a domestic disturbance call at the Candlewood Square Condominiums, on Lake Concord Road, around 9:20 a.m.

The complex is across the street from Atrium Health Cabarrus.

Police said  officers received a call from a person saying they saw a resident of the apartment complex, identified as Fort, outside wearing bloodstained clothing, carrying a gun and saying that he had shot his roommate.

Witnesses told police Fort indicated he was going to shoot himself.

Fort was located by officers on the balcony of his condominium with a gun.

However, after seeing the officers outside, Fort went back into his condominium.

Officers then reported hearing a gunshot.

“We can confirm that the officers did hear a gunshot that was not fired by us,” said Concord Police Maj. Robert Ledwell. “No shots were fired by Concord Police Department, officers or SWAT team, so we believe it is an isolated incident with those two."

SWAT team and police entered into the condominium where Fort and Williams were found dead.

Police said that during the investigation, it was determined that Fort and Williams were in a domestic relationship.

The reason for the shooting has not been determined.

Police believe the incident was not a random act of violence, and that there is no further threat to the community.

During the incident, police advised residents in the apartment complex to stay inside of their unit until it was safe.

“It’s in an apartment complex so you have a lot people in a confined area,” Ledwell said. “We don’t know if this person is going through a mental health crisis. Our ultimate goal is to negotiate with them and get them out safely to avoid a situation like this. It just appears that everything went so fast and so fluid that we never had a chance to set up any type of communication with them.”

Concord police is asking anyone with information about the shooting to call police at 704-920-5000 or Cabarrus Area Crime Stoppers at 704-93-CRIME.