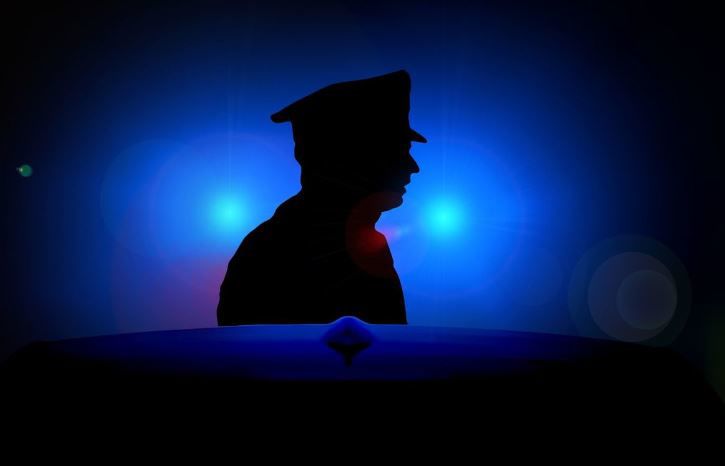 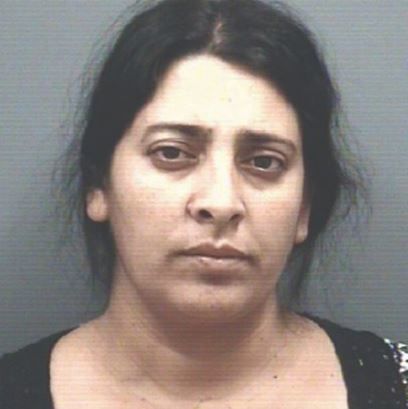 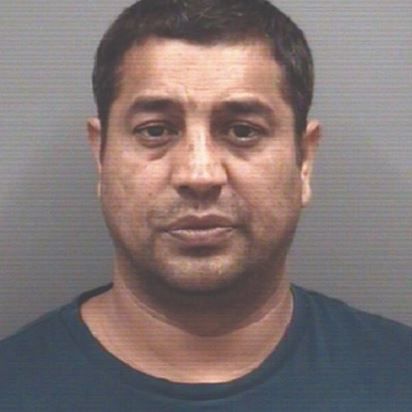 Two people from Kannapolis were charged with stealing checks from local churches and a preschool.

Law enforcement said the couple allegedly tried to deposit checks not belonging to them at a Wells Fargo in Kannapolis.