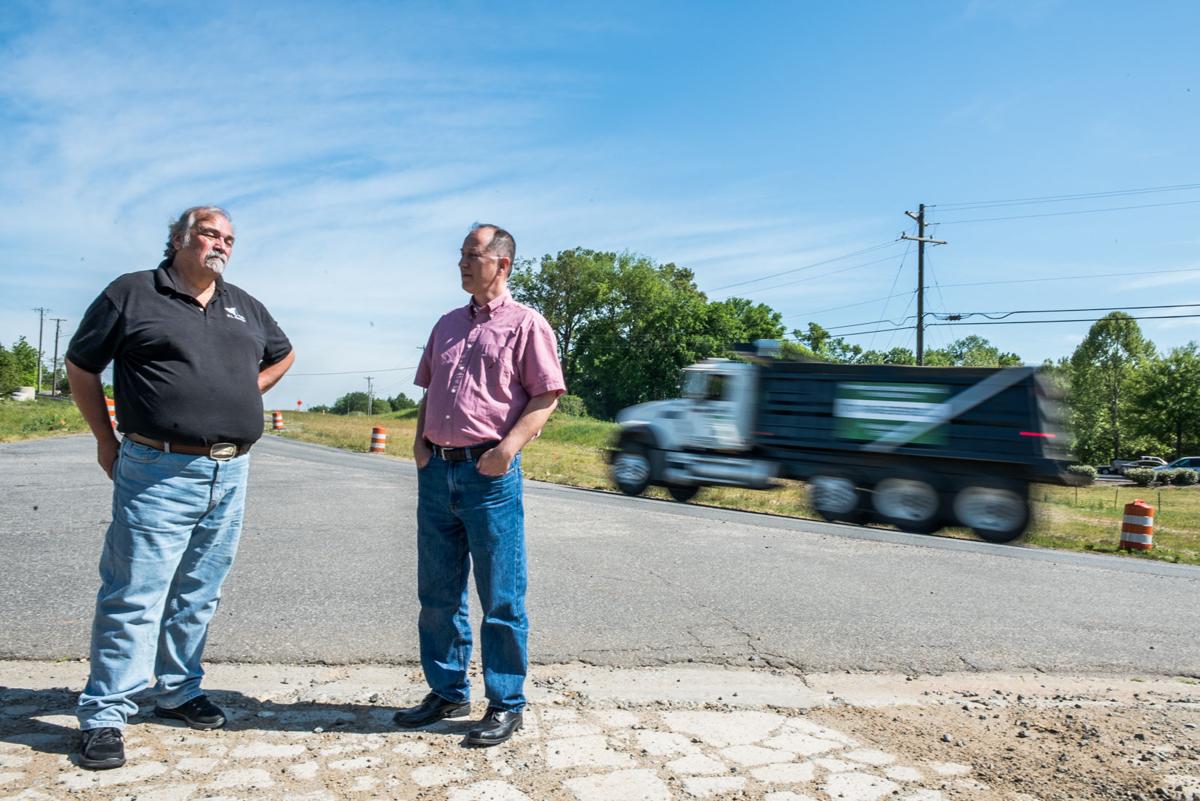 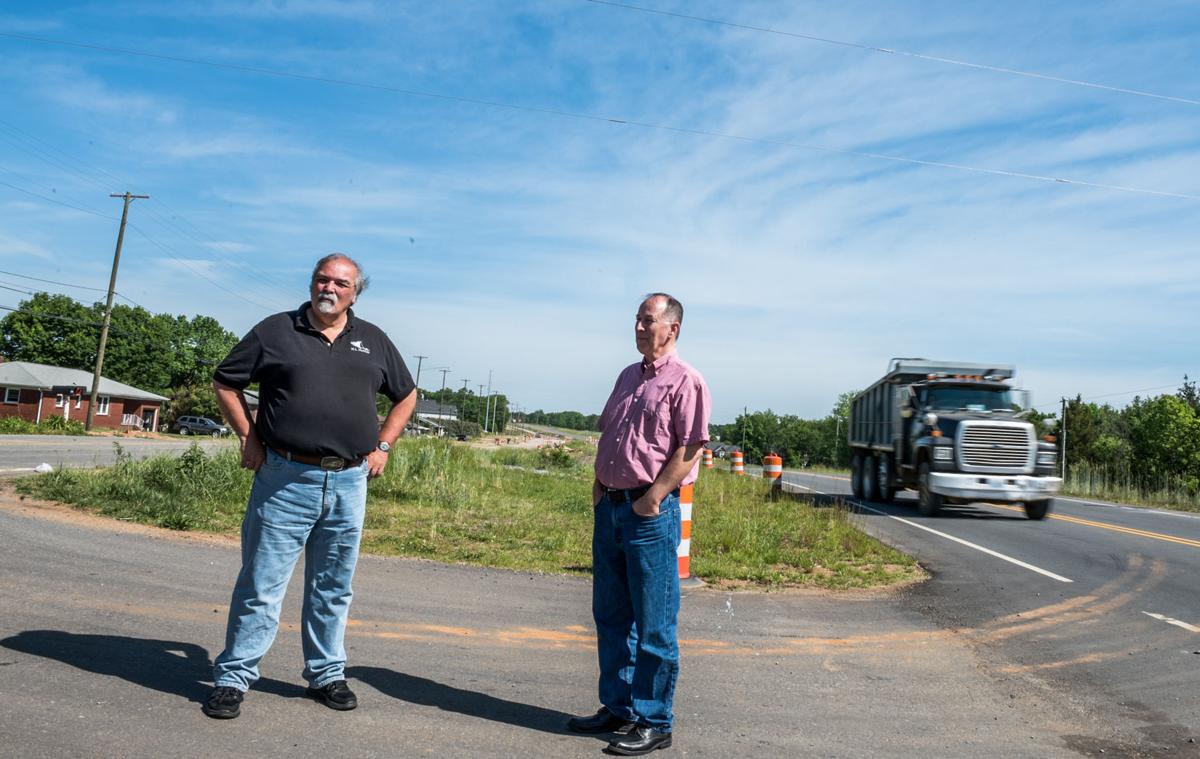 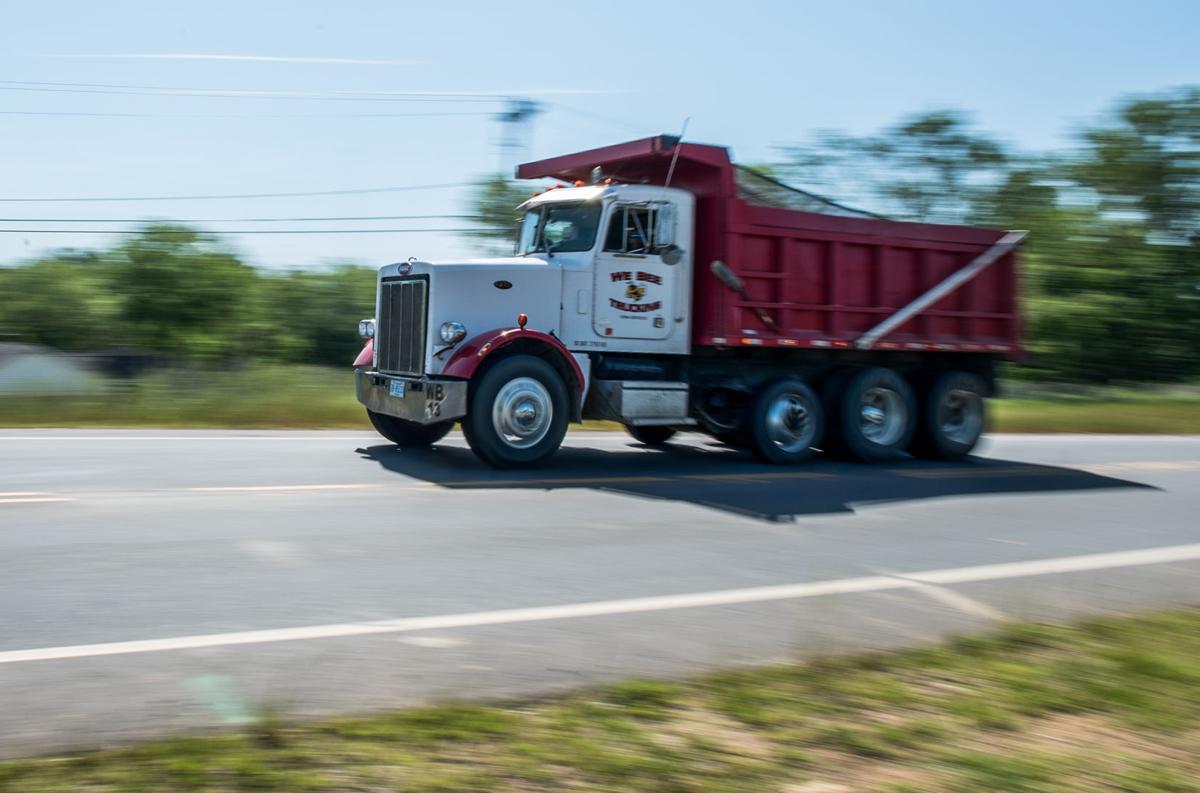 CONCORD – Residents along Roberta Church Road want the planned speed limit of 55 miles per hour reduced 45 in the area where they were will be forced to make U-turns to cross the new section of George Liles Parkway.

The road is currently under construction, transforming the former country road with a 35 mph speed limit, to one of the N.C. Department of Transportation’s super streets.

David Audley, a retired fireman and former part time policeman, said the residents only want the speed limit changed on a short stretch where the turns for the neighborhoods “bulb out.” He estimates the distance is only a half to three-quarters of a mile.

“We know, it’s human nature, if the speed limit is 55, people will go 60 or 65 and some even faster. All we’re asking is for a reduction to 45 so that the traffic is going 50 or 55,” said Audley, who is vice president of the Roberta Woods Homeowners Association.

Residents in Roberta Farms subdivision are also concerned about the higher speed limit, according to Christ Bogolis, president of the Roberta Farms Homeowners Association.

School buses will have to make the U-turns at the bulb outs, round paved area to help motorists complete the sharp turns.

Bogolis said the same school buses serve both neighborhoods, which are opposite sides of the divided four-lane soon to be completed highway. The buses travel to Wolf Meadow Elementary, Harold Winkler Middle School and Jay M. Robinson High School.

There 158 homes in Roberta Farms and 59 in Roberta Woods. Audley said there are likely two or more drivers in each of those homes.

Even in the construction zone and the 35 mph limit, vehicles are traveling faster than the speed limit. Concord Police recently ticketed several drivers in the area for speeding.

Some were going 60 mph or more, Audley said.

DOT’s plan is to have the speed limit 55 mph from the intersection of George Liles Parkway and Weddington Road to about two houses short of the Cedar Spring development where the road curves and approaches a signal light at the intersection of Roberta Road and Stough Road.

Audley has been talking and emailing with Sean Epperson, the traffic engineer for DOT’s Division 10. Epperson provided statistics on superstreet crash data, which indicated little difference in accident severity between 45 and 55 mph.

Some of the information came from Albemarle and Stanly County, in more rural areas.

In a Feb. 19 email Epperson said the request to reduce the speed was denied: “…Where the plans today show the speed change between 45 and 55 is where the roadway changes from a two lane undivided roadway to a 4 lane divided roadway. We feel this is a logical place to (sic) for the speed limit to change as this represents a major change in the roadway characteristics. In addition because the 4 lane divided section does not have a full movement intersections and the design speed for that section of roadway is 60 mph we do not see any concerns with safety keeping this section 55 mph.”

Epperson later told Audley DOT would evaluate the speed limit again once the roadway was complete and in operation for a few months.

“I’ve seen what can happen and I don’t watch to see it happen here,” Audley said referring to accidents he saw as a fireman and policeman. “…It’s going to be like trying to turn around in the middle of the interstate.”

The rest of the Westside bypass, as the road was previously called, has signal lights at major intersections, from Weddington Road all the way to Mooresville Highway/N.C. 3.

“There are seven signal lights between here and I-85. I don’t see why reducing the speed here would hurt anything,” Audley said.