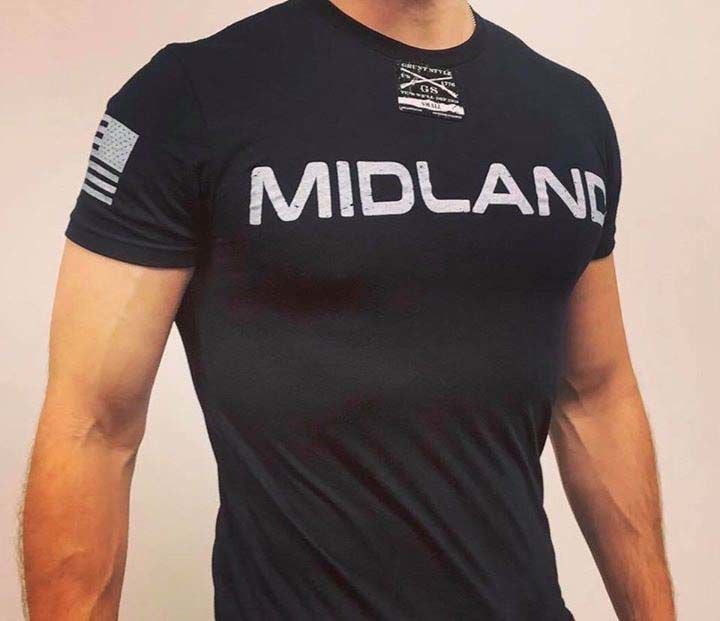 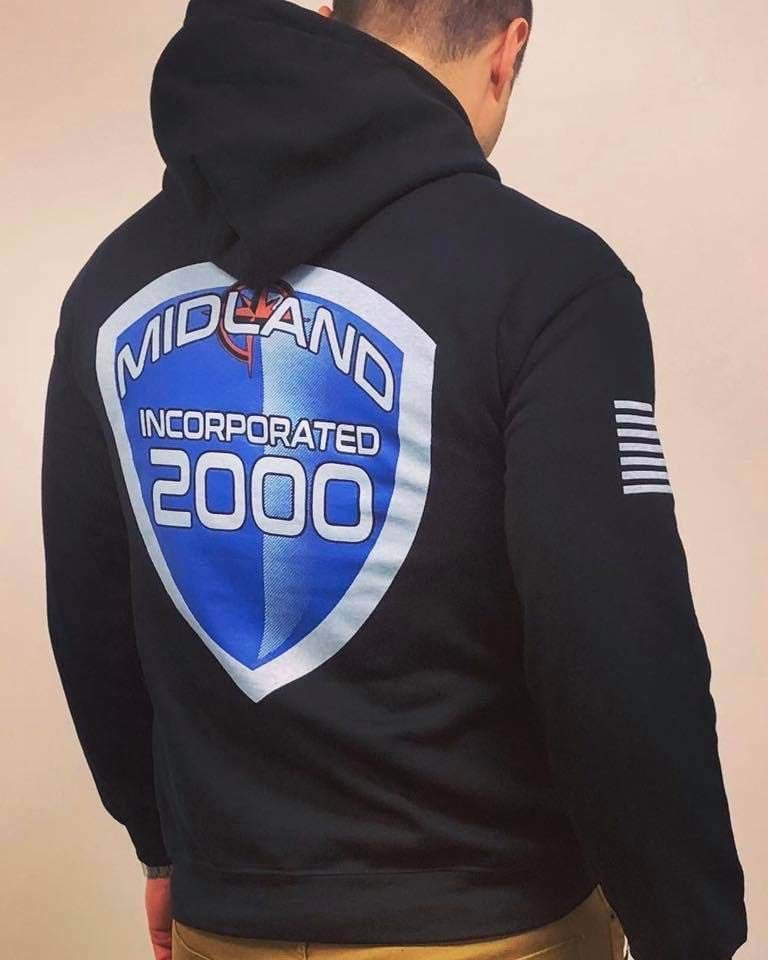 Midland also has hoodies to celebrate the anniversary. Town of Midland photo 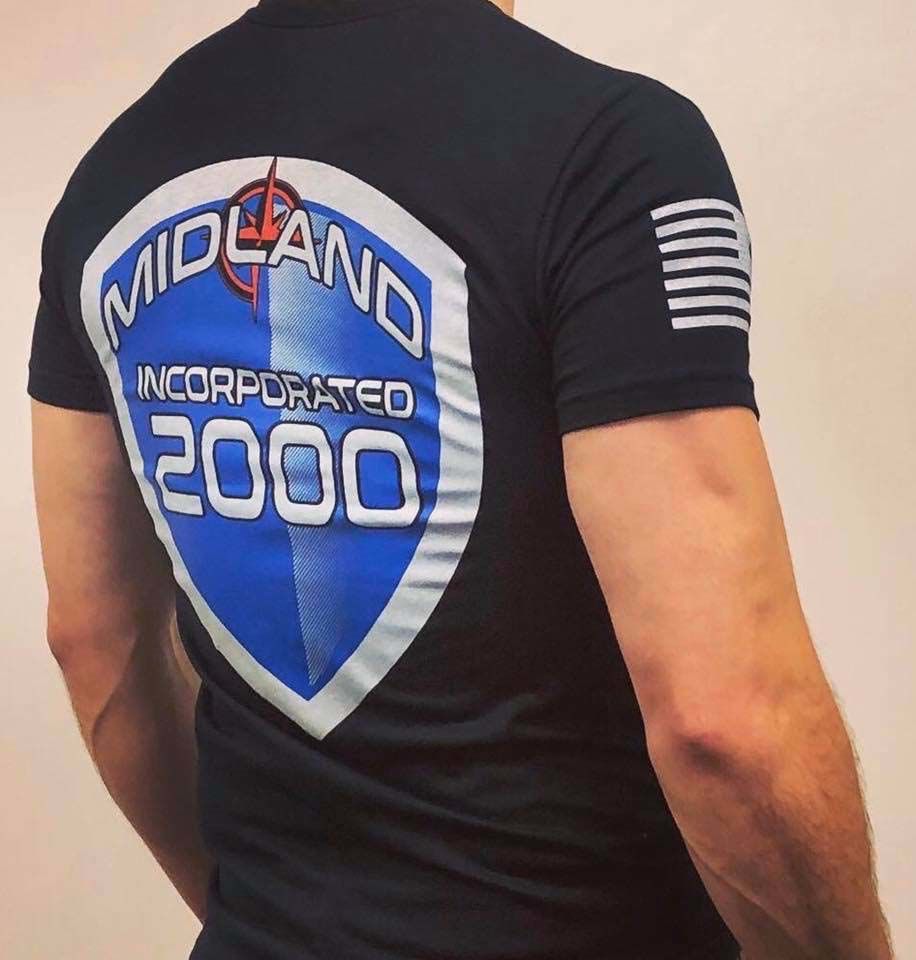 MIDLAND — The town of Midland is celebrating its 20th anniversary and the major changes it’s experienced in that time.

About 200 years before the township was incorporated, Midland was put on the map when Conrad Reed found gold at Little Meadow Creek, starting the gold rush in the United States. Reed Gold Mine is now a historic site in Midland and the only underground gold mine in North Carolina. But the town has expanded far beyond its gold-rush days in both commerce and population.

When the town was incorporated in 2000, the population was 5,082. Ten years later, it had grown to 6,241. Town Manager Doug Paris said the town has grown exponentially, with about 7 to 8 percent growth per year. But with growth, he said, comes the need for business.

When Corning Inc. expanded in 2017, its Midland facility became the world’s largest fiber-optic manufacturing plant and created hundreds of new jobs. And Intertape Polymer Group opened a facility in the town, originally employing 49 workers. It has since grown.

With all the manufacturing expansion, Councilman Rich Wise said that keeping a small-town feel was a collaborative effort.

“The Town Council is heavily involved in what goes on in Midland. Our Planning and Zoning Department notifies the town of what is going on, and the council members have a lot of input in what’s happening,” Wise said. “We want to try to keep the rural feeling, so we just work really hard at it.”

Mayor John Crump said the small-town feel is attributed to how well residents get along with each other. The town manager agreed, and said it is also important for residents and businesses to feel like they are a part of the same community.

The mayor said the town is also looking forward to more growth in the future. Plans have been approved for sewer to run along N.C. Highways 27 and 24 to attract retail development. The council is hoping basic retail amenities like a grocery store or pharmacy will open in these areas. The bid for that development, he said, will open during summer 2020.

To celebrate the 20th anniversary, the town has produced T-shirts and hoodies for sale at the town hall. The design not only celebrates the anniversary, but it also honors veterans and public safety officials. The design uses red, white and blue, plus the symbol of the flag on one sleeve to pay tribute. The mayor and council member Rich Wise are both veterans.

Although the T-shirts are fun, the town manager said, the message behind them, showing pride in Midland, is what’s important. There are many things, he said, to celebrate about Midland.

“The special thing about Midland is that the schools here are outstanding. You can buy a home here and get more square footage for your dollar,” Paris said. “It is an extremely safe community. It still has that small-town feel. You’re not stuck in traffic around town. But at the same time, within 30 minutes you can be in uptown Charlotte.”

AN AFFORDABLE TREE SERVICE AND LANDSCAPING