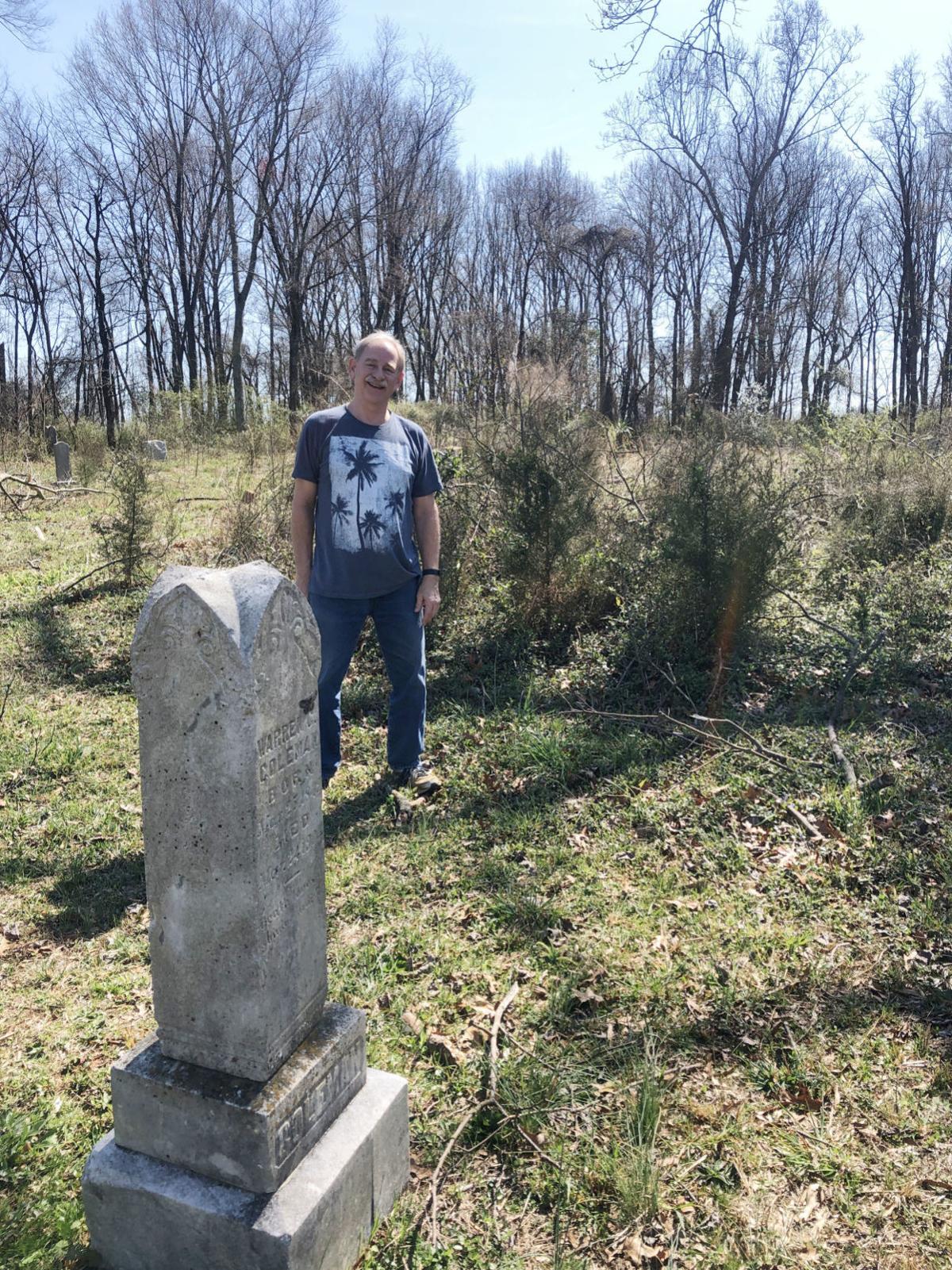 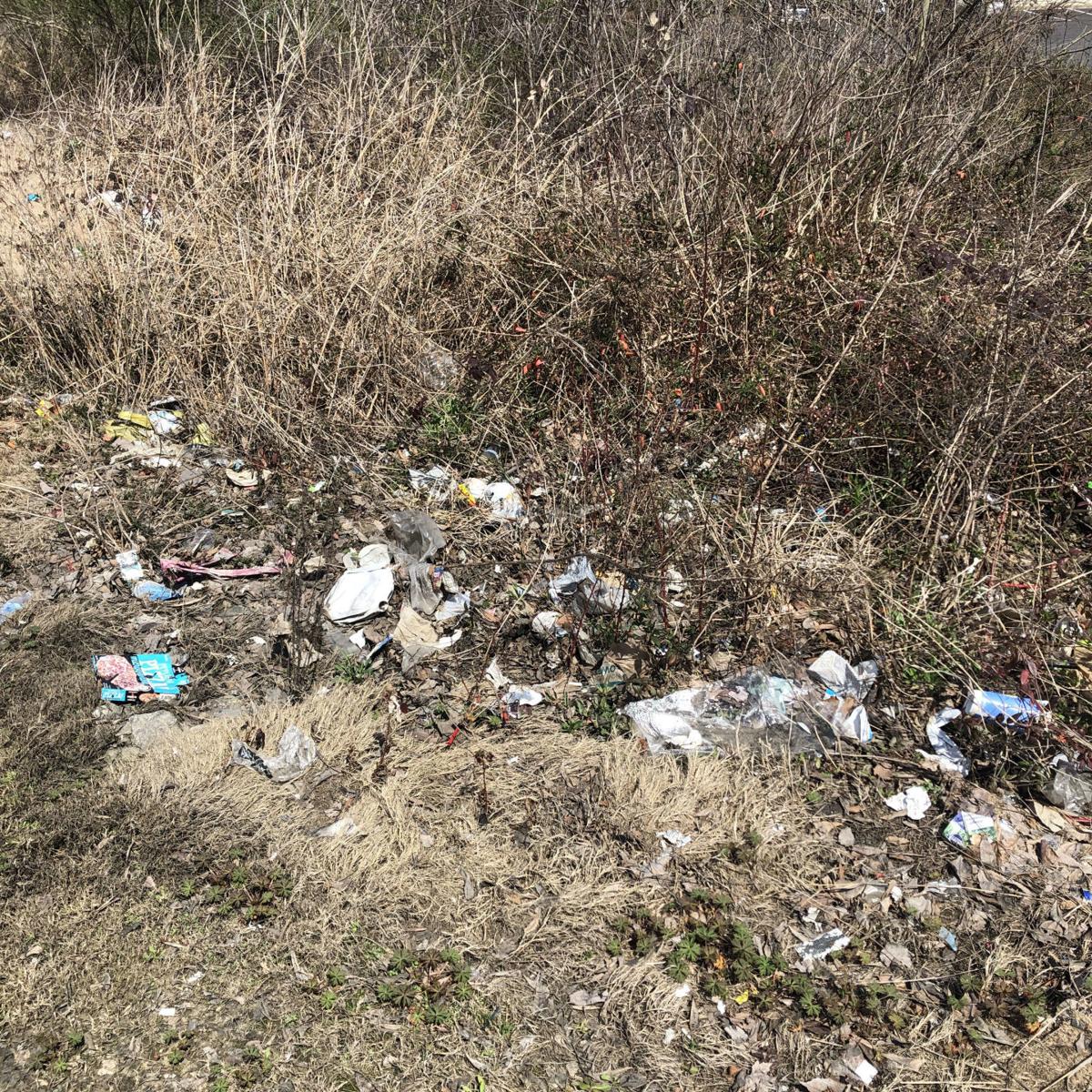 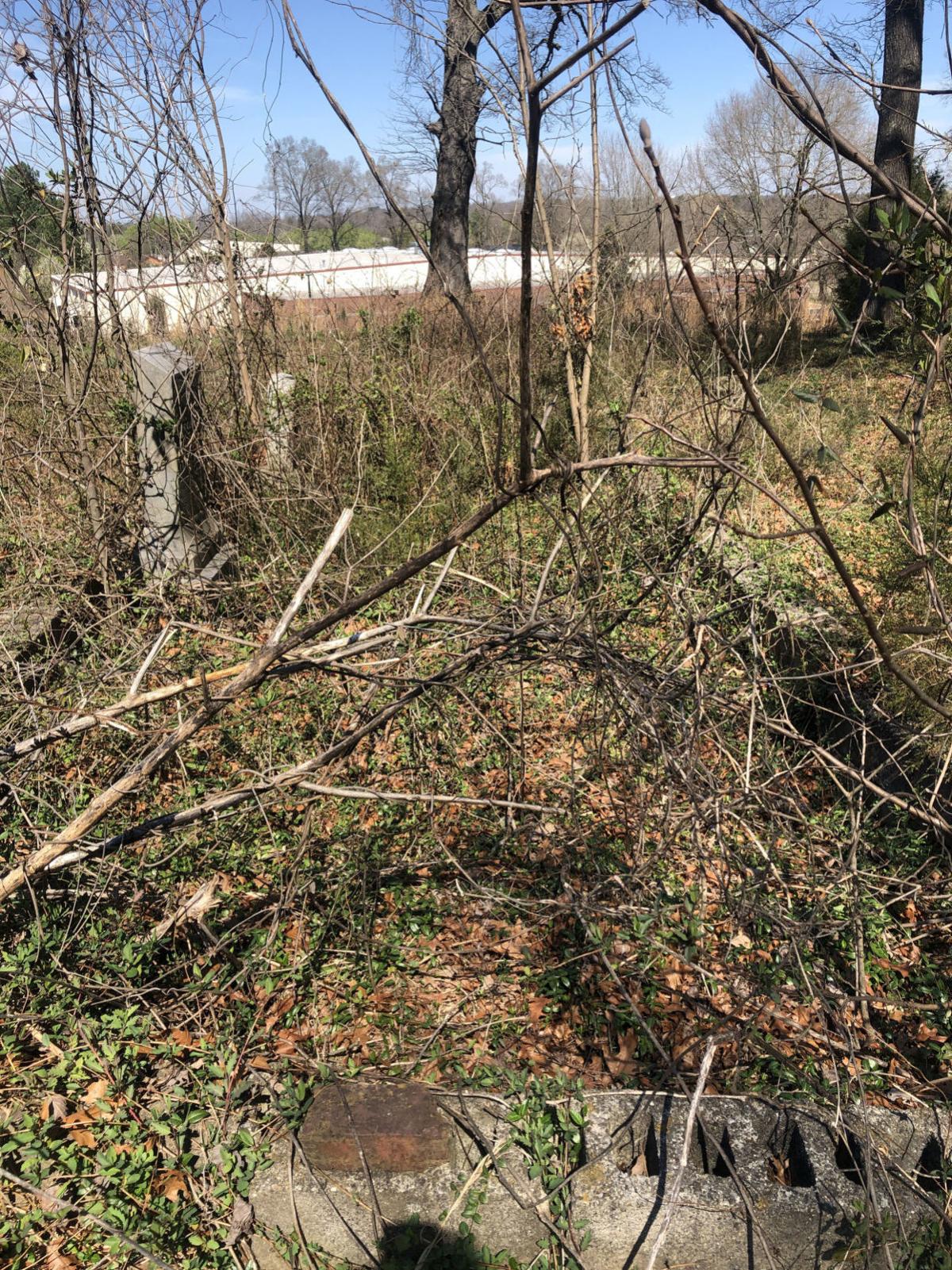 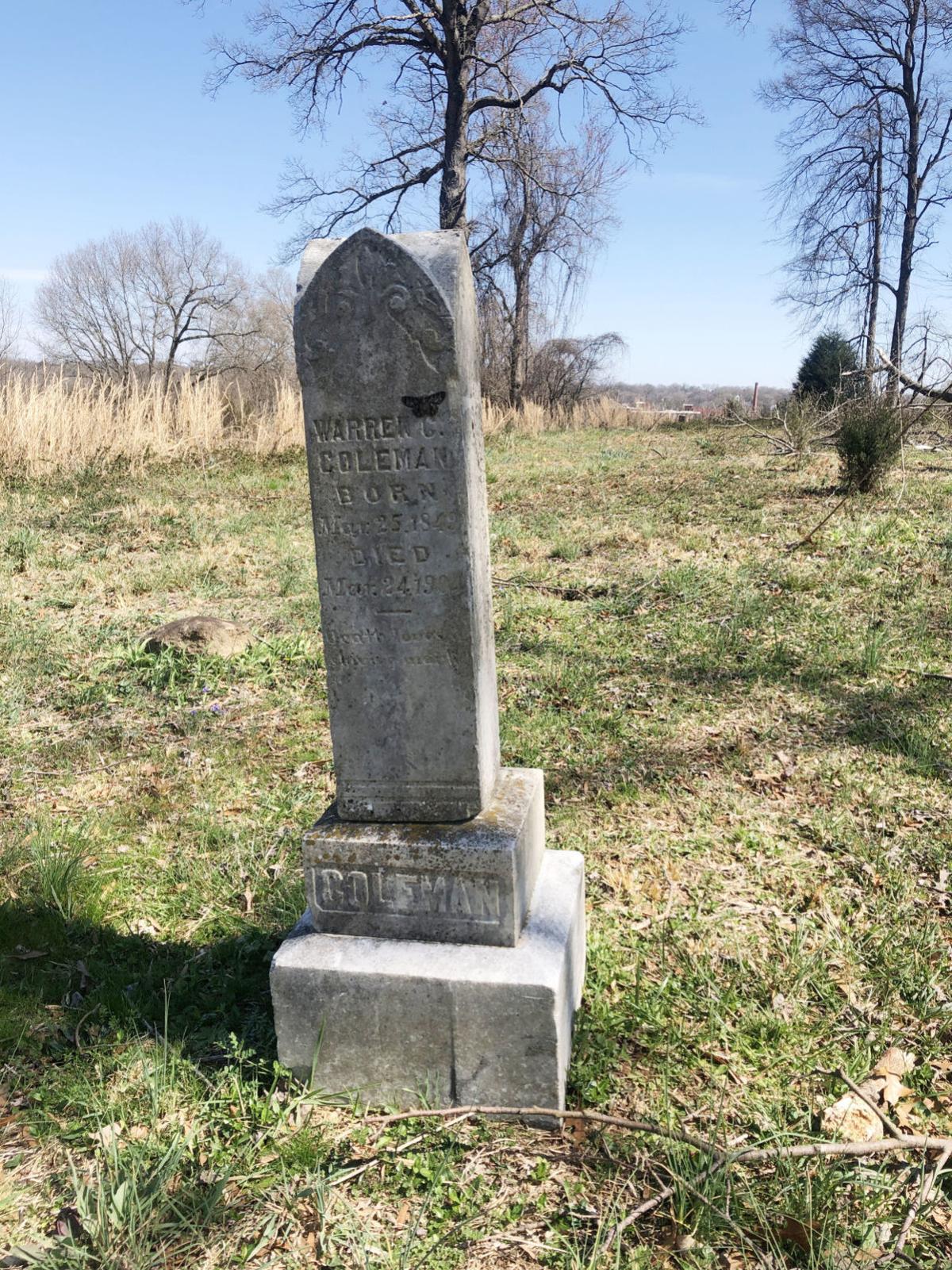 This is the tombstone on Warren C. Coleman's grave at the Old Campground Cemetery. It is in one of the area's that has been recently mowed. Mark Plemmons/Independent Tribune

This is the tombstone on Warren C. Coleman's grave at the Old Campground Cemetery. It is in one of the area's that has been recently mowed. Mark Plemmons/Independent Tribune

Life goes on even as the coronavirus threatens and shuts down many of our activities. I hope everyone is staying safe.

Improvements at Old Campground Cemetery. You may have noticed the cemetery off Cabarrus Avenue West is looking better. Good Samaritans have gotten some of the area cleared and mowed, but there is a lot of work to go.

Tom Mereen is one of those trying to get the historic cemetery back in shape. He’s got a workday planned for Saturday, April 4, starting at 9 a.m. He’s hoping a number of people will show up to help.

Warren C. Coleman, several ministers and at least 20 veterans are among those buried there. Mereen said the veterans served in the Spanish-American War, World War I and World War II. He’s placing an American flag on each grave as he locates a veteran.

It appears major efforts to restore the cemetery happen about every four years, Mereen said. I searched our stories and records here at the paper, and it appears he’s right.

“Ideally, I would like to get it to a point we can hand it over to someone to take care of it, so it’s not another four years before anything is done,” Mereen said.

Mereen helped restore a cemetery in Wisconsin. It was sectioned off and assigned to different groups to maintain. He believes that may be the only way to continue maintenance at Old Campground.

The cemetery belongs to the AME Zion Church and responsibility appears to fall to Zion Hill AME Zion. The problem is, most of the members are too old to handle maintenance of the 17 acres and 245 known graves.

“Most AME Zion churches have cemeteries that are about an acre. You can deal with that in a couple of hours. This is many times that,” Mereen said.

A community effort. Neighbors have tried to maintain some of the cemetery, getting small patches mowed during the year, mostly along the edges of the cemetery. A local landscape crew took it upon itself and mowed a big portion of the cemetery.

Still, there are large portions of the cemetery overgrown with brush and high grass and weeds that make mowing and maintaining it difficult. Some graves in those areas have collapsed and in some of the underbrush are hidden pieces of tombstones and rocks.

Coleman’s grave is in an area that has been mostly restored, but the tombstone, while standing, doesn’t look sturdy and straight.

If you would like to help or have questions or comments for Mereen, call him at 704-858-4007 or email tamerreen@gmail.com.

Another litter rant and complaint. A reader pointed out the trash pileup growing at the Cloverleaf Shopping Center. I went up there Thursday and took a look. It appears the worst is on the QT property or just over the edge of the property line.

It’s been my experience that QT does a good job of maintaining its properties, so it makes me wonder if this unmowed litterfest might belong to someone else.

It is a thicket, with honeysuckle and weeds tangled with cups, cans, beer bottles and all manner of litter. The reader who called said there are needles from drug users in the mess, too. He has complained to the city of Kannapolis, but is not satisfied with the response.

“You call Kannapolis, but they won’t do anything about it, but let someone not mow their grass one time and see what happens,” he said.

There is also a storm drain in the street there that is partially clogged with debris, mostly sticks and yard waste. Across Three Mile Branch on the shopping center side, there wasn’t as much trash — a few plastic bags, mainly, that appear to have blown from the ice station.

It would be nice if someone would take responsibility for this mess and clean it up.

The annual fundraiser was scheduled for Thursday, March 19.

Officials now say it will be held Aug. 20.

It is being moved because of concerns over the coronavirus.

Jumped the gun. Last week, I told you the Village Corner restaurant was now open in Afton Village. I was wrong. It is still not open, but the owners say it will be soon. My bad there. The mouth-watering photos they’ve been posting on social media got the best of me.

A couple of people have asked about the Smithfield Chicken and Barbecue we told you about a few weeks ago. As far as I know, there are still plans to build off Kannapolis Parkway, but so far they haven’t moved any dirt. We’ll keep an eye out on it.

If you have a Friday Five, story suggestion or something I can rant about, let me know by emailing mplemmons@independenttribune.com.