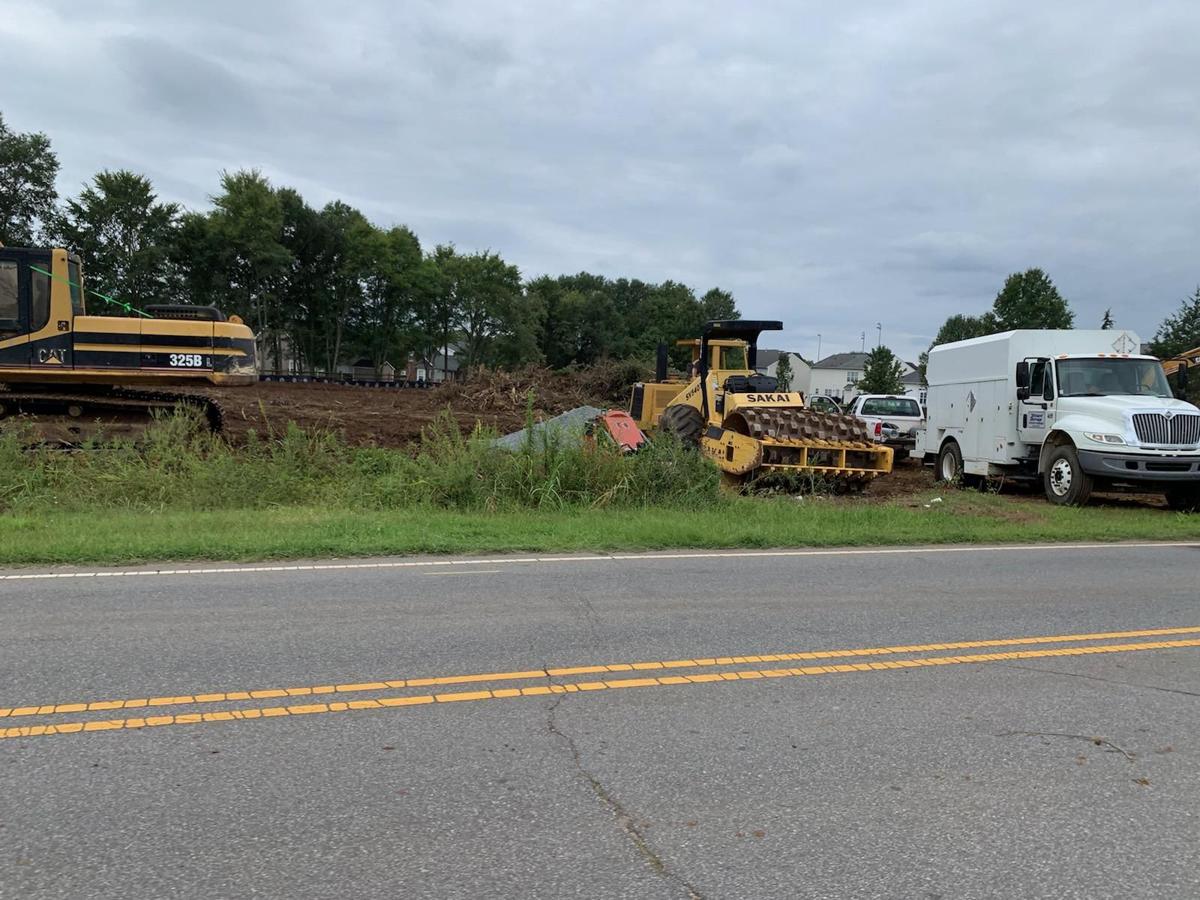 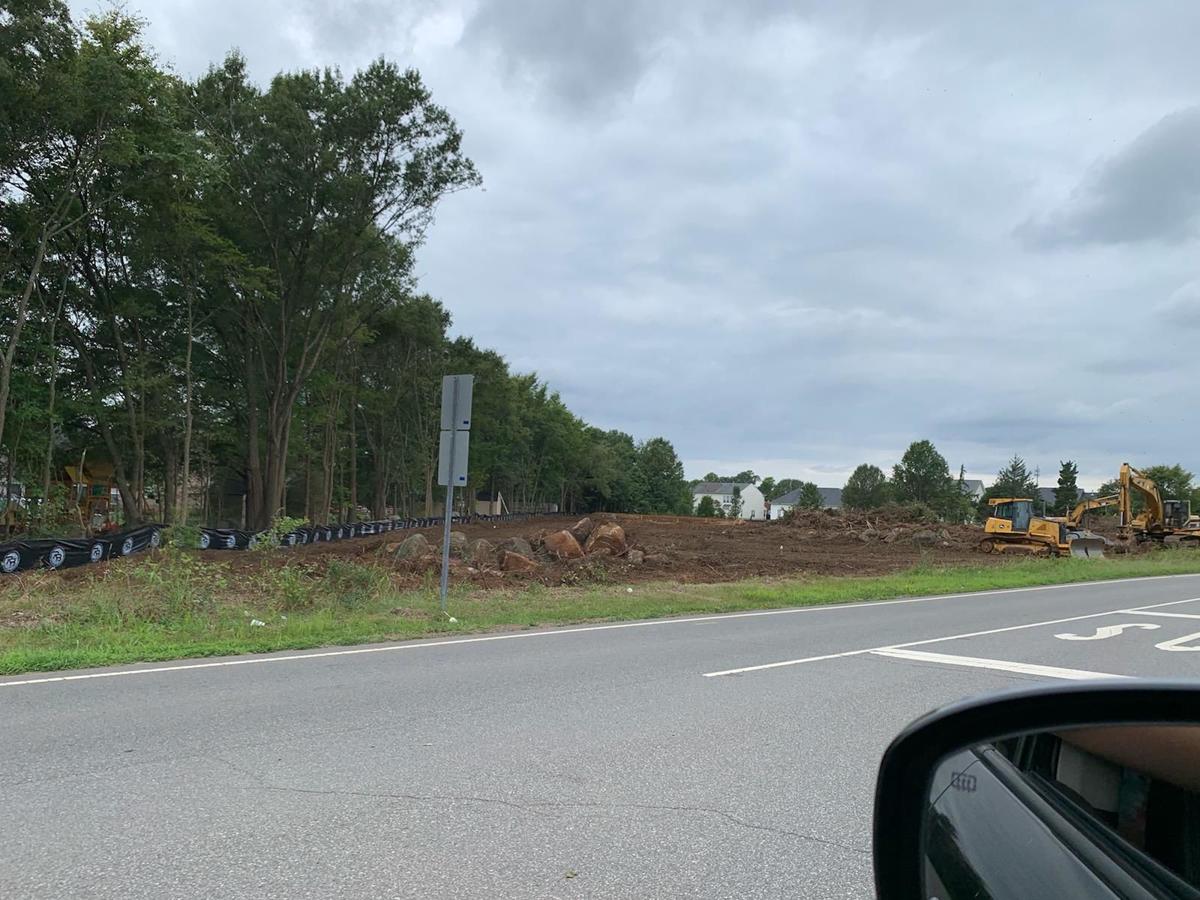 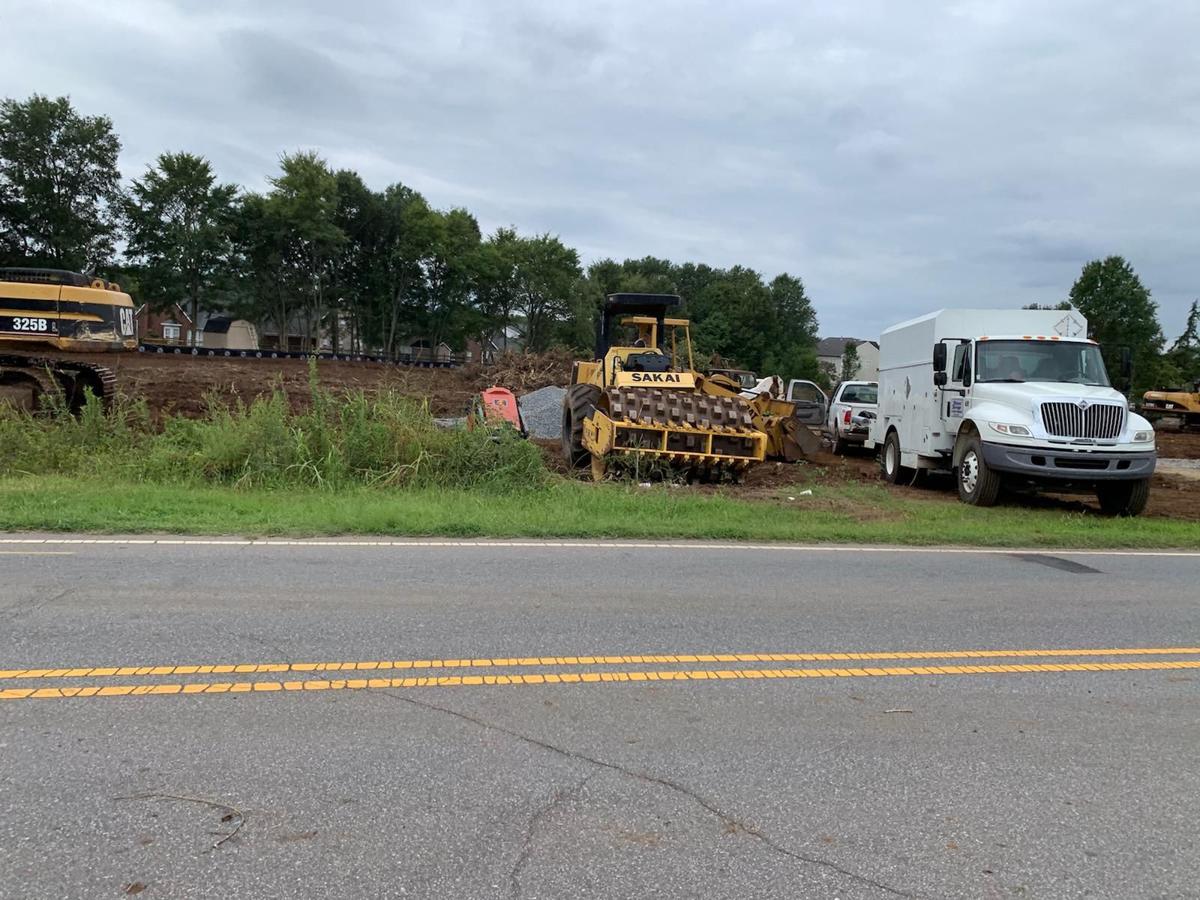 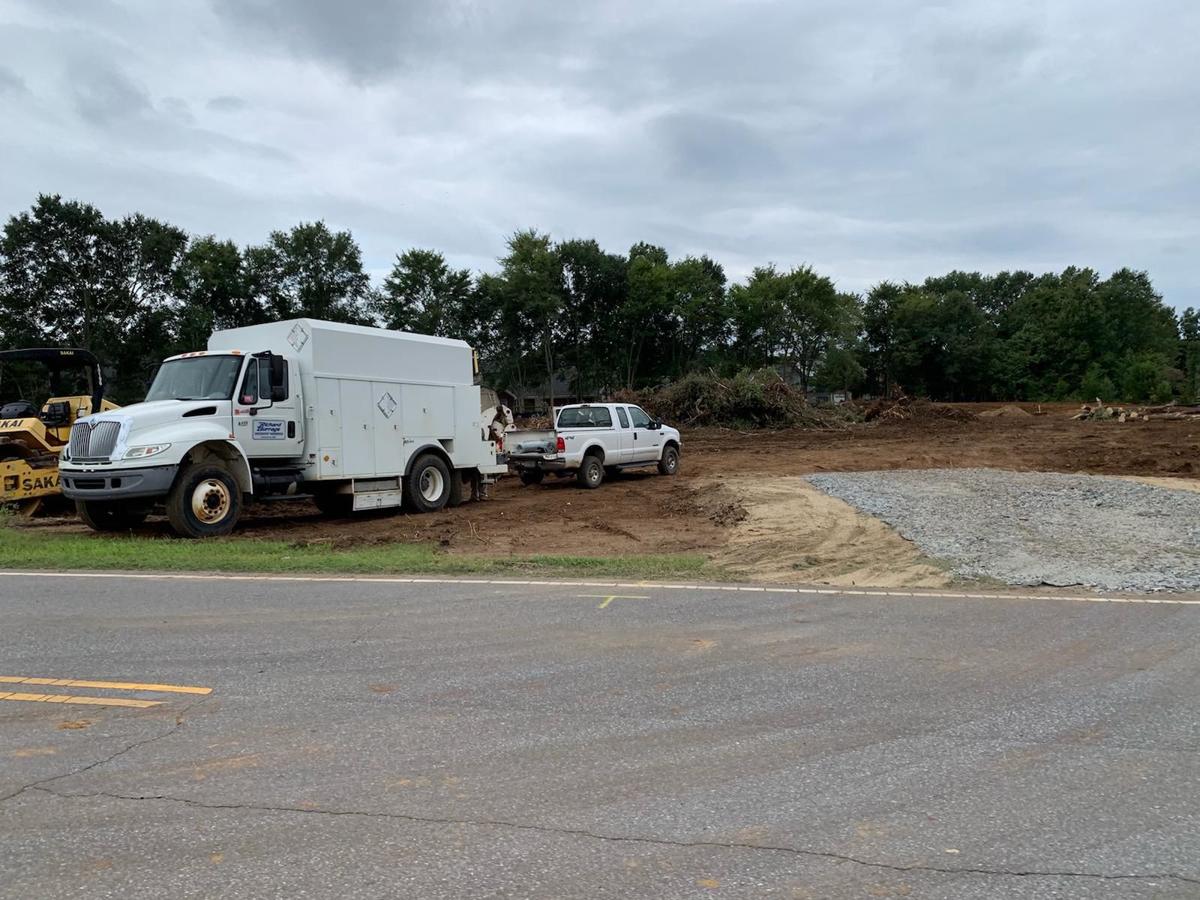 CONCORD – Residents in a Concord neighborhood say they didn’t see it coming.

They were stunned to find out that developers were starting construction in their own backyard.

Without warning, residents say construction crews began knocking down trees and digging up dirt with plans of building a new Dollar General store within feet of an elementary school on Pitts School Road.

“It was shock and awe,” neighbor Anne-Marie Mehesan said. “This has been done very sneaky, very underhanded.”

City officials say there is nothing they can do to stop the development because that parcel of land is zoned C-1, which is designated as a commercial property zone, so developers didn’t need to go before city council to get their plans approved.

Those 16.4 acres of land on Pitts School Road was zoned C-1. In 2001, part of the C-1 was rezoned for the Yates Meadow Subdivision and another portion of it was developed for Pitts School Road Elementary School.

Teramore Development purchased those 2.5 acres from Carolina Child Care Properties, a company based in Mount Pleasant, South Carolina, for construction of a Dollar General.

Residents in the neighborhood told the Independent Tribune they don’t want the Dollar General in that location because it brings in extra traffic, a safety concern for the children at Pitts School Road Elementary School and it diminishes their home property values.

“To put it lightly, we were all highly disappointed,” said Jullian, who lives in the neighborhood. “That’s a major safety concern when you have an elementary school within visual view of a store.”

Crews have been given the nod to begin construction on that land that sits next to Pitts School Road Elementary School and directly behind the Yates Meadow Subdivision off Pitts School Road.

Residents say they will continue making a stand until their voices are heard.

Currently, a petition to stop construction on the land has nearly 1,100 signatures.

Residents are planning to protest with signs at the construction site at some point soon.

They said the fight for their neighborhood will continue even after Dollar General is up and running.

“Nobody is going to shop there. We are going to boycott them,” said Tracy Gregory. “We are going to picket in front of their store. I’m going to make it my job to make sure that we are out there with signs. We don’t want them there.”

Teramore Development purchased the land and will lease it to Dollar General.

Neighbors say possible crime from an additional number of people is concerning, especially with their children going to school and playing in the neighborhood.

“I’m very concerned,” said Dawn, who lives in the neighborhood. “It’s going to bring that extra traffic. There are families and children playing in that neighborhood. It’s a very safe area. Now, you are going to have a place at 10 o’clock at night selling alcohol. People are going to be coming here when they don’t normally come here.”

However, aside from safety concerns, neighbors say they were unaware of the plans until they saw crews tearing up the ground.

Some people said they didn’t know about the plan to construct a Dollar General until they asked about it last week during school orientation.

Dollar General sent a statement to media outlets saying: “When choosing store locations, meeting customers' needs is Dollar General's top priority. The company takes demographic trends, competitive factors, traffic patterns and community concerns into consideration. We also look for places where we can offer customers an easy and convenient shopping choice. We know convenience is a major factor in our customers' shopping decisions as we generally serve customers within a three to five mile radius, or 10 minute drive.”

Those 16.4 acres of land on Pitts School Road were zoned C-1. In 2001, part of the C-1 was rezoned for the Yates Meadow Subdivision and another portion of it was developed for Pitts School Road Elementary School

Just now, the remaining 2.5 acres were purchased by Teramore Development for construction of a Dollar General.

“None of us are going to shop there,” Jillian said. “They might as well not even bother building because it’s going to close because nobody is going there. This is a nice area and we don’t need the type of people that normally come to a Dollar General.”