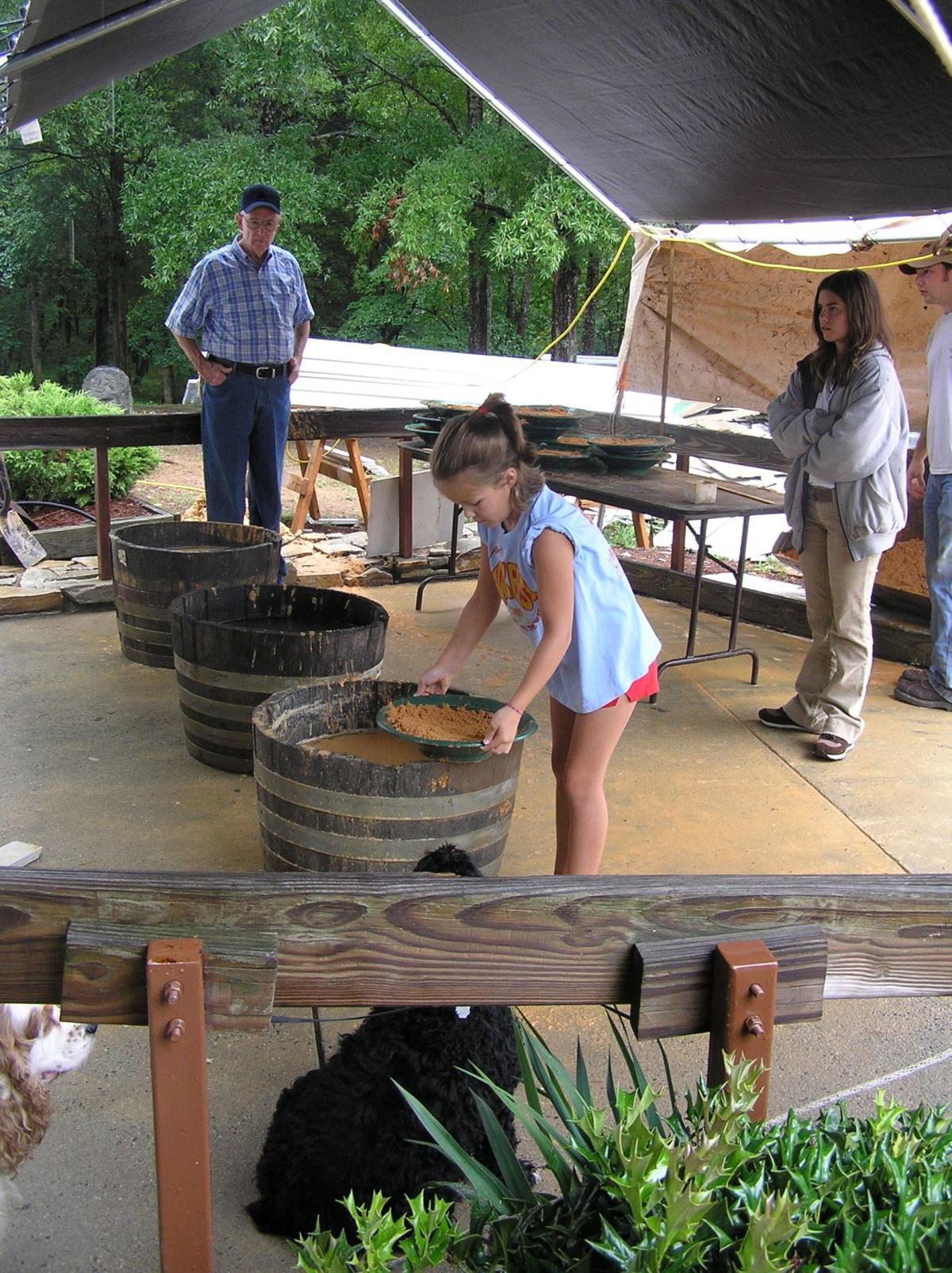 photos courtesy of reed gold mine

Reed Gold Mine hosts a yearly competition for gold-panning enthusiasts. Try your luck Saturday in Midland. 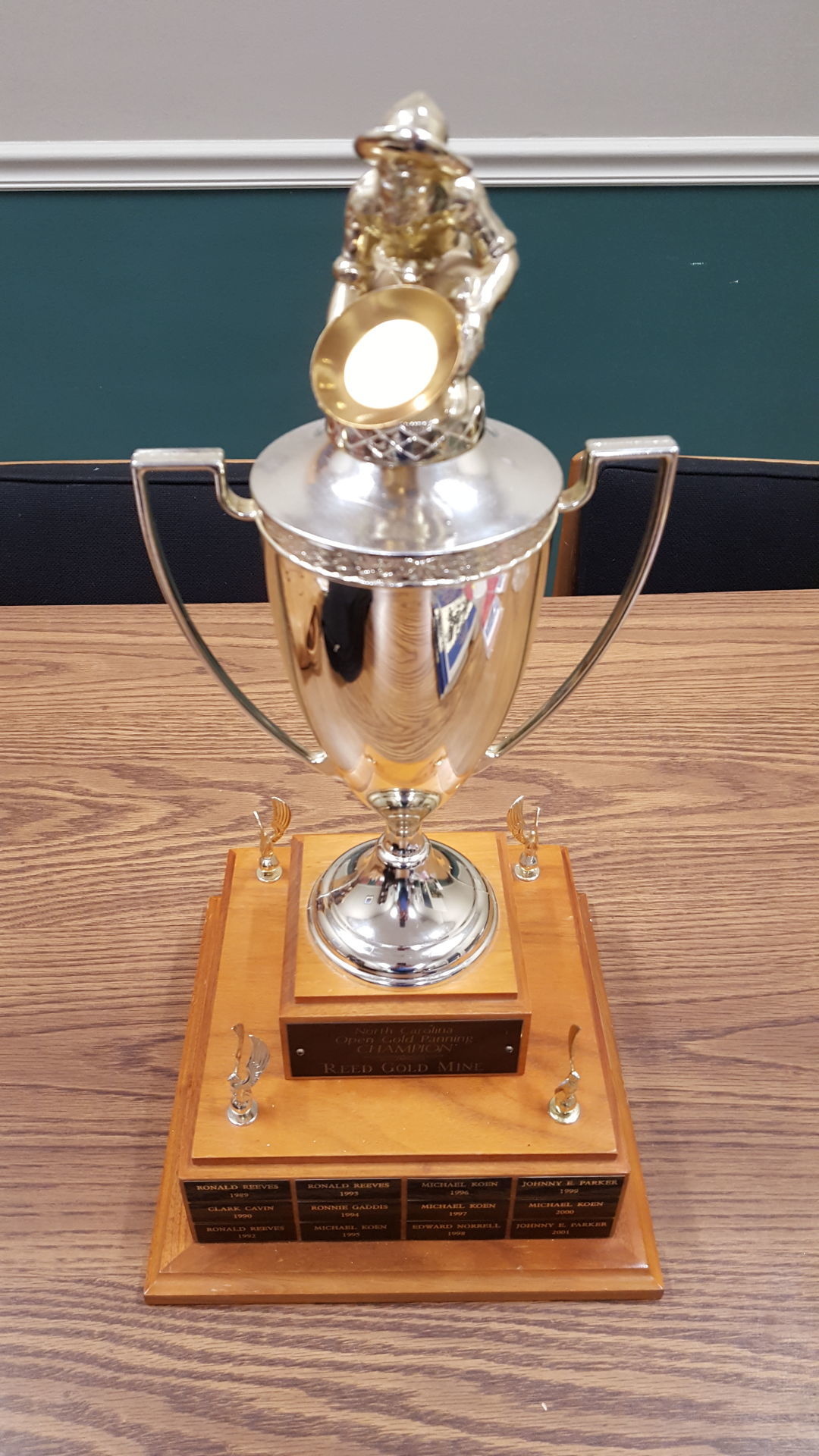 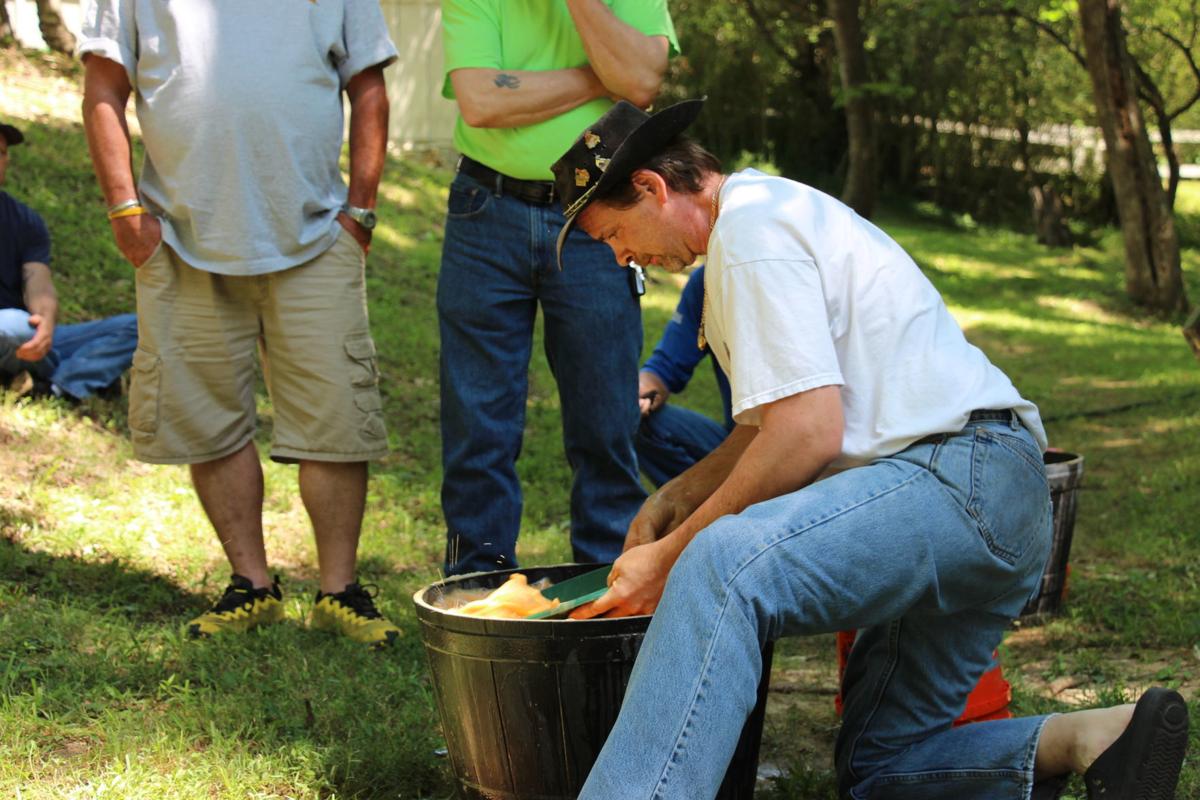 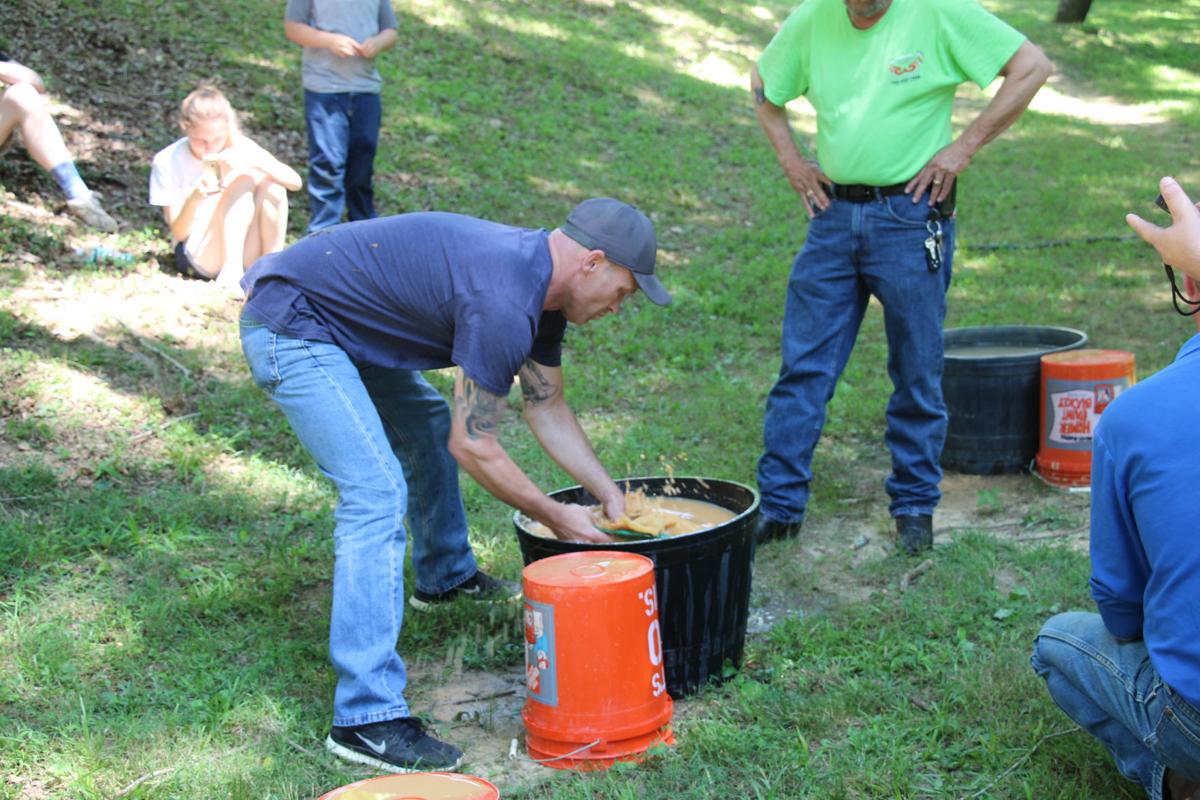 photos courtesy of reed gold mine

Reed Gold Mine hosts a yearly competition for gold-panning enthusiasts. Try your luck Saturday in Midland.

Its claim to fame is that it is the first documented discovery of gold in the United States, by 12-year-old Conrad Reed in Little Meadow Creek in 1799.

According to historical websites, the nugget, which weighed about 17 pounds, was used as a doorstop for three years before a Fayetteville jeweler identified and purchased it for $3.50, one-tenth of 1 percent of its value.

Reed Gold Mine, 9621 Reed Mine Road, Midland, hosts a yearly competition for gold-panning enthusiasts of all ages.

The Gold Panning Competition at Reed Gold Mine has been going strong since its first year in 1989.

“At that time, there wasn’t really a lot of gold-mining or gold-panning competitions around the state of North Carolina,” said site manager Larry Neal. “Being that we are the first documented discovery of gold in America, we decided to do that type of activity at our site.”

Competitors will be issued gravity trap pans containing sand and four gold nuggets. They must remove as much sand as possible and leave all four nuggets, and face penalties if nuggets are missing.

Winners will receive a prize.

“The people who come back here year after year, they look forward to doing it because if someone has won it a year or two in a row, they want to take over the top spot from them,” Neal said.

The Professional and Amateur divisions have an adult and junior category. Competition fees for adults are $15, and $10 for juniors.

“That morning, Saturday morning, we open at 9 a.m. and people can start registering,” Neal said. “Everything they need for the competition is provided. We give them time to practice so they can get a feel for it. Once the competition starts, we will have the timers out.”