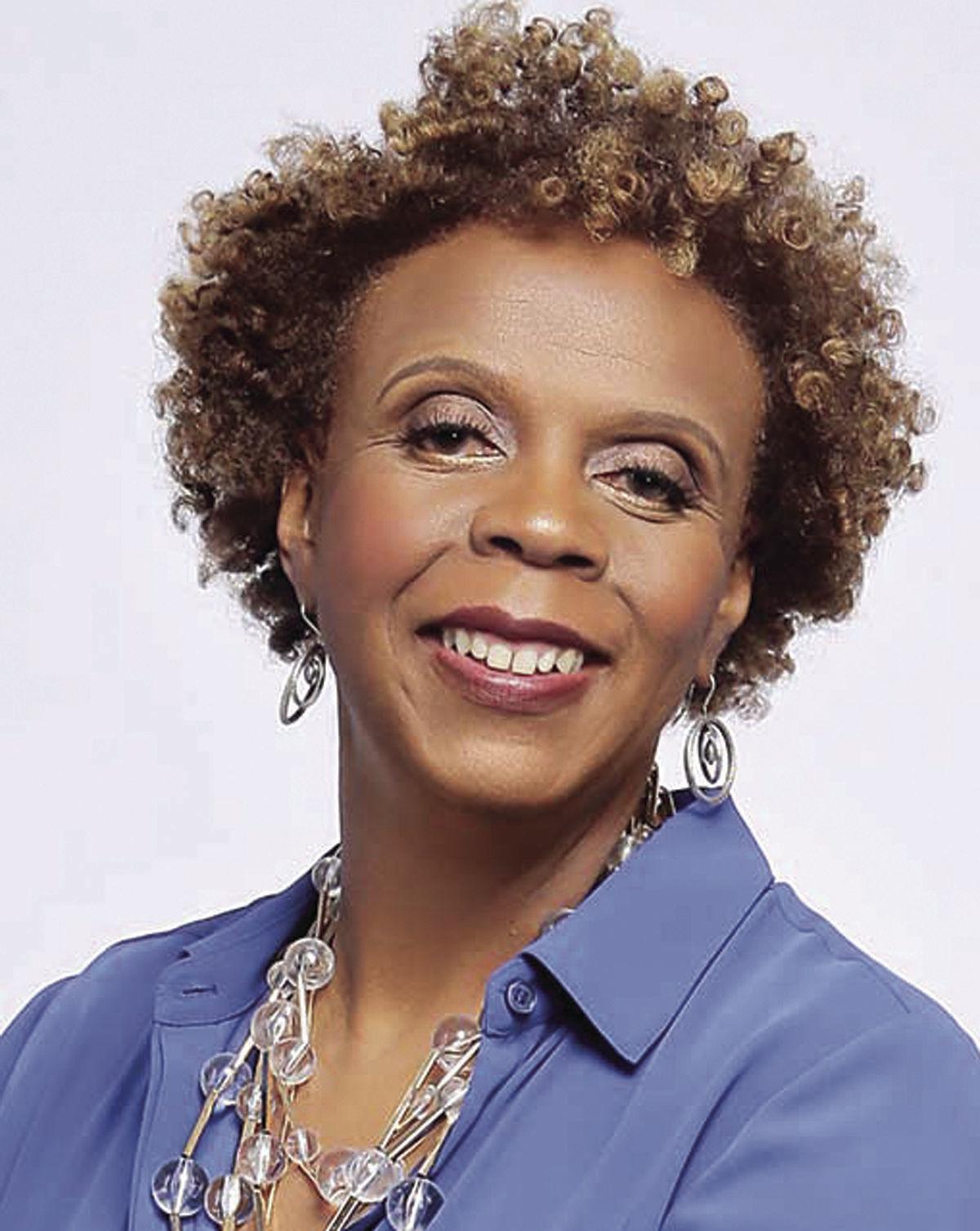 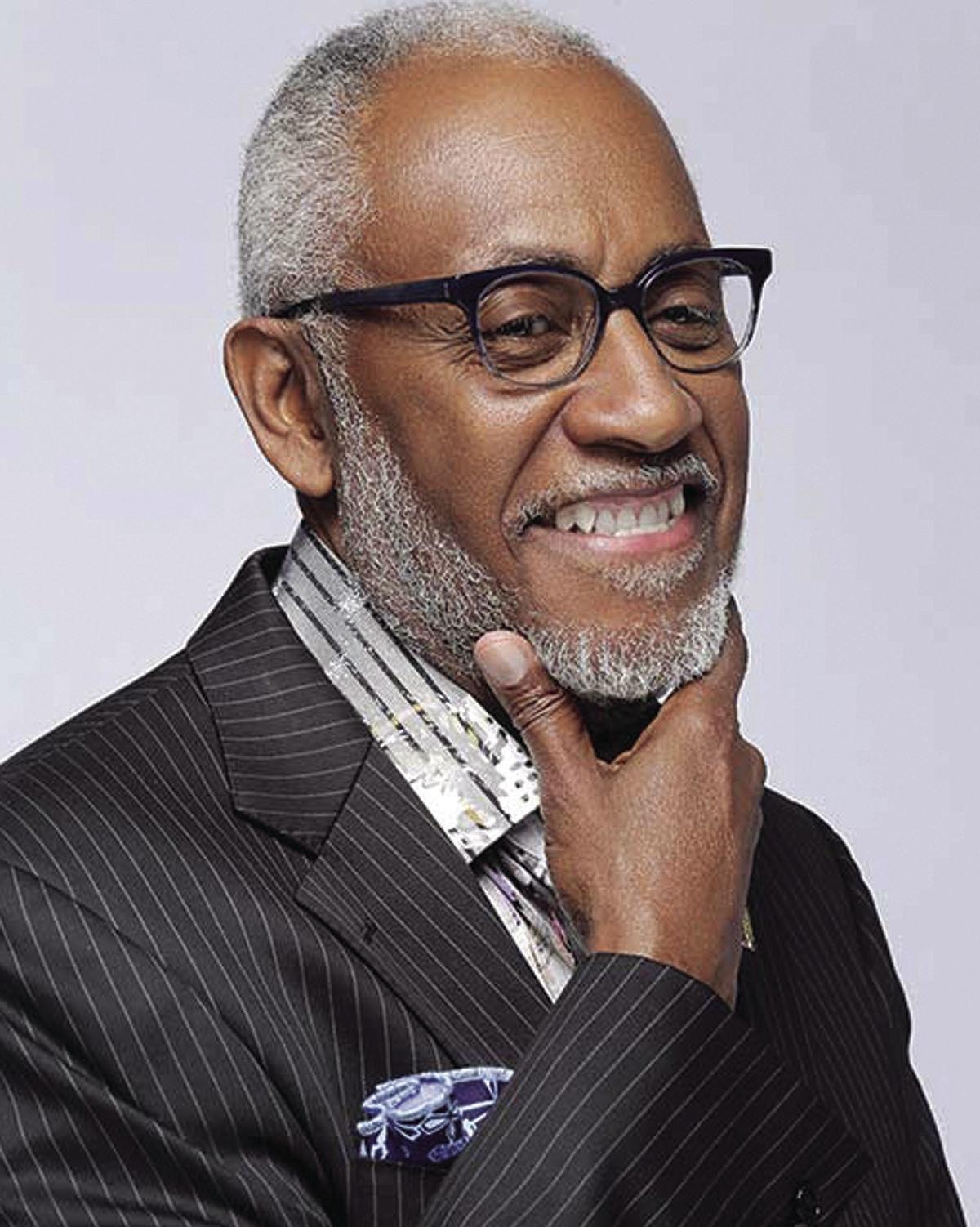 Dr. Larry Jones and Audrey Jones, co-authors of “Falling Through the Ceiling” will be featured presenters at the North Carolina Writers’ Network regional meeting Thursday, Jan. 23.

Dr. Larry Jones is a retired pediatrician. He studied at Wesleyan University in Middletown, Conn., for three years then transferred to Johns Hopkins University in Baltimore, Md., where he received an undergraduate degree in biology and his doctorate of medicine. Thereafter, Jones completed his pediatric residency, genetics fellowship and the executive healthcare management MBA program at Washington University in St. Louis, Mo.

After his medical training and postgraduate education, Jones remained in St. Louis, where he opened a general pediatrics office in 1981 including a specialty in children’s learning disabilities, namely, ADD/ADHD. Jones became more involved in treating children with ADD/ADHD after he and his three sons were diagnosed with the genetic, brain-based syndrome.

Since then Jones has been proactive in bringing awareness about ADHD to public health officials, hospital administrators, and physicians. After 25 years of working in private practice, Jones served as the chief administrator for childhood lead poisoning and all other child and maternal health activities for the city of St. Louis.

Most notably, he coordinated the treatments for childhood lead poisoning, a known cause of childhood ADHD, to help the city government, insurance companies, and hospitals improve and manage their remediation efforts.

For the past 10 years, Jones has served as a physician advisor for hospitals in St. Louis and most recently in Charlotte, N.C. He helps their administrators maintain their patients’ quality of care by managing health care compliance and patient advocacy.

Jones and Audrey Jones are parents of ADHD children, and mental health advocates.

They formed Enable Tables Media, LLC to teach parents and educators how to properly raise and instruct ADHD children, and motivate them to perform well in school and live stable, productive and resilient lives.

Audrey Jones is a retired office administrator and former business owner. She graduated from Wellesley College in Wellesley, Mass., with a BA in anthropology. Audrey Jones earned a master’s in health management and an MBA in marketing at Washington University in St. Louis, Mo. For 25 years, she worked alongside her husband at his general pediatrics office, managing the daily operations in the human resources and accounting departments. She also trained and supervised office staff members at other medical practices. Later, Audrey Jones became an ombudsman for parents and families, addressing their social, educational and medical challenges.

Vincent Vezza, regional representative for the NCWN Cabarrus/Rowan Chapter, encourages published authors and writers to join colleagues for a Writers Night Out, which is hosted on the fourth Thursday of every month.

Vezza said, “This is an opportunity to consider ways to leverage your writing beyond the publication of a book. Let’s celebrate our craft and learn from each other.”