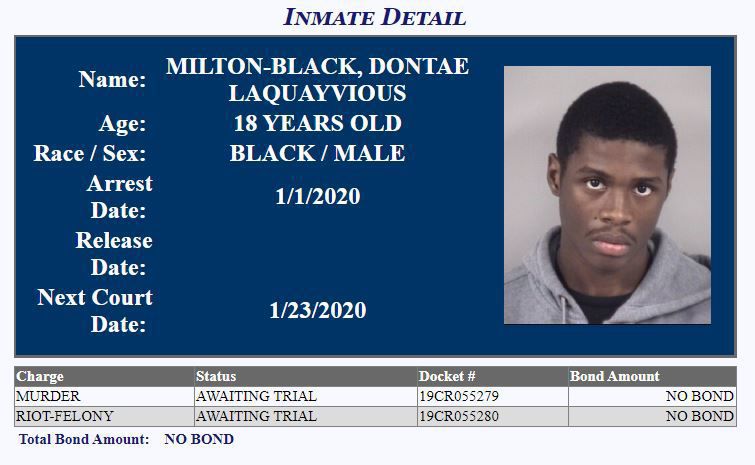 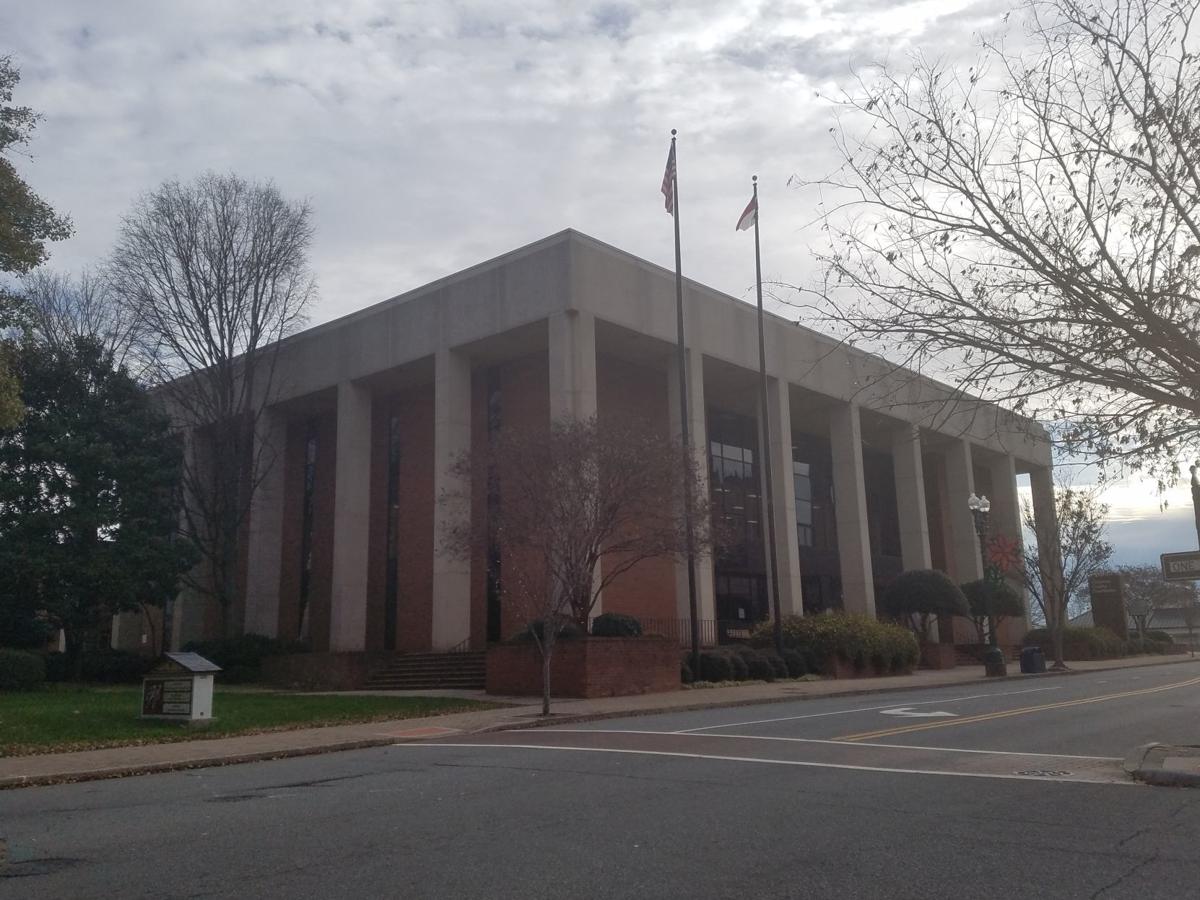 Dontae Milton-Black, accused in the Dec. 28 fatal shooting outside Concord Mills, was read his rights and reminded of his charges by the judge Thursday morning at the Cabarrus County Courthouse. 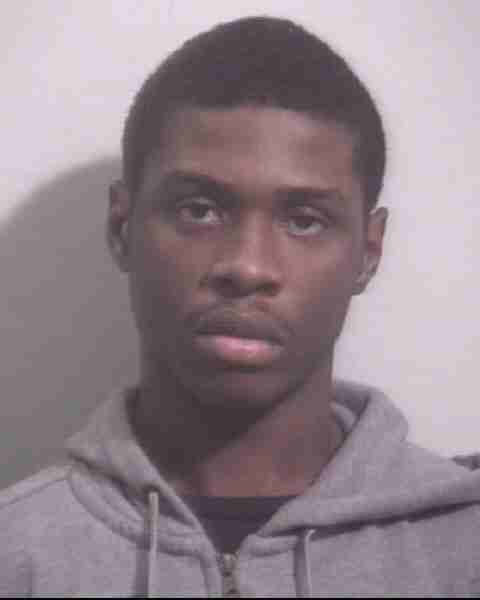 Dontae Milton-Black is charged with killing a 13-year-old girl outside of Concord Mills Mall on Dec. 28.

Dontae Milton-Black, accused in the Dec. 28 fatal shooting outside Concord Mills, was read his rights and reminded of his charges by the judge Thursday morning at the Cabarrus County Courthouse.

Dontae Milton-Black is charged with killing a 13-year-old girl outside of Concord Mills Mall on Dec. 28.

CONCORD — The man charged in the killing of 13-year-old Aveanna Propst faced a judge for the first time since he was arrested.

Dontae Milton-Black, accused in the Dec. 28 shooting outside Concord Mills, was read his rights and reminded of his charges by the judge Thursday morning at the Cabarrus County Courthouse.

He is at the Cabarrus County Jail with no bond.

Milton-Black will be appointed an attorney by the court.

In court, Milton-Black was in handcuffs, his face impassive. He responded to the judge’s questions simply with, “Yes, sir.”

The judge said that during the investigation, Milton-Black could be indicted on the charges, meaning the grand jury has filed charges against him.

His case will be heard by a grand jury Monday, Jan. 6. If he is not indicted, Milton-Black will have a probable-cause hearing Jan. 23. If grand jury does indict him, he will have a hearing in superior court on Feb. 10.

A Concord attorney told the Independent Tribune that it could be 12 to 18 months, at the earliest, before a trial.

Kim Olsinski, an attorney at the Olsinksi Law Firm, said Milton-Black will likely have his case continued many times while the district attorney gathers evidence and it is reviewed by the defense attorneys.

“We call it discovery,” Olsinski said. “They will put any videos that they have, all of the reports from law enforcement, witness statements, everything together that is their basis of accusing Mr. Milton-Black of this crime. Then, they have to turn that over to the defense attorney because under constitution we have a right to look at all of that stuff.”

Unless Milton-Black's trial is expedited, his trial will have to wait for cases from the past few years that haven't yet gone to trial.

“Our criminal justice system is usually a function of the oldest case gets heard first,” Olsinski said. “In Mr. Milton-Black’s case, since it is more high profile, it could get moved toward the head of the line, but I’m sure that we have a lot of 2017, 2018, maybe even 2016 murder cases that have not been heard yet.”

Milton-Black, an 18-year-old from Charlotte, was taken into custody Wednesday morning by the Charlotte-Mecklenburg Police Violent Criminal Apprehension Team.

Police identified him as the man who shot and killed Propst and wounded two juvenile boys outside Dave & Buster’s.

Police said the three who were shot were not involved in a previous altercation that started inside the mall near GameStop.

Concord police and Cabarrus County sheriff’s deputies responded to reports of a fight near the outside entrance to Dave & Buster’s at Concord Mills Mall.

As the officers were responding, reports of gunfire were received by 911 dispatchers.

Police said the investigation disclosed that as the mall was approaching closing time, Milton-Black became involved in a verbal altercation with a 16-year-old boy inside a common area of the mall near GameStop.

As the altercation escalated, the 16-year-old observed Milton-Black holding a firearm in his clothing, according to police.

Police said Milton-Black and other teens were directed to exit the mall via Entrance 1 near Sun & Ski Sports and AMC Theatres.

The 16-year-old, fearful that Milton-Black was in possession of a firearm, exited through Dave & Buster’s to the parking lot, according to police.

Police said that upon exiting via Entrance 1, Milton-Black saw the 16-year-old outside Dave & Buster’s, at which time he began to fire in his direction, striking two male juveniles and killing Propst.

Police said the two male juveniles ran back into Dave & Buster’s for protection after being shot and to seek medical attention.