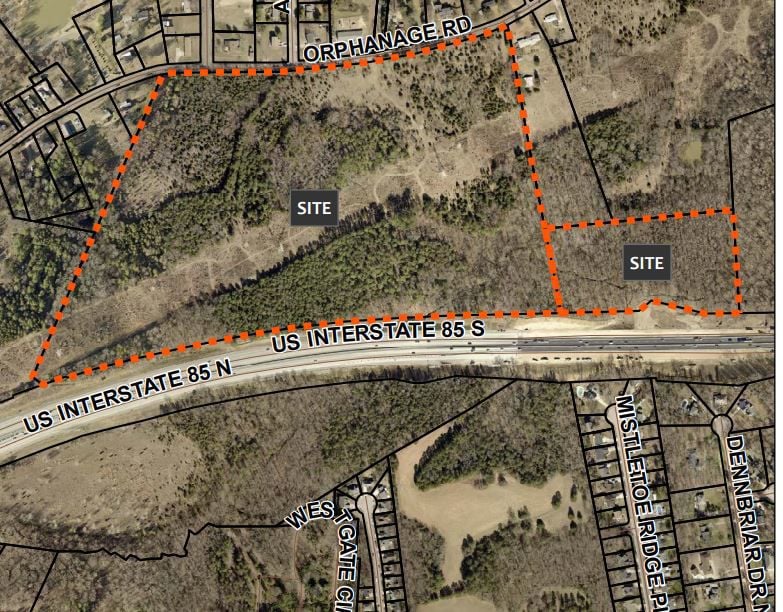 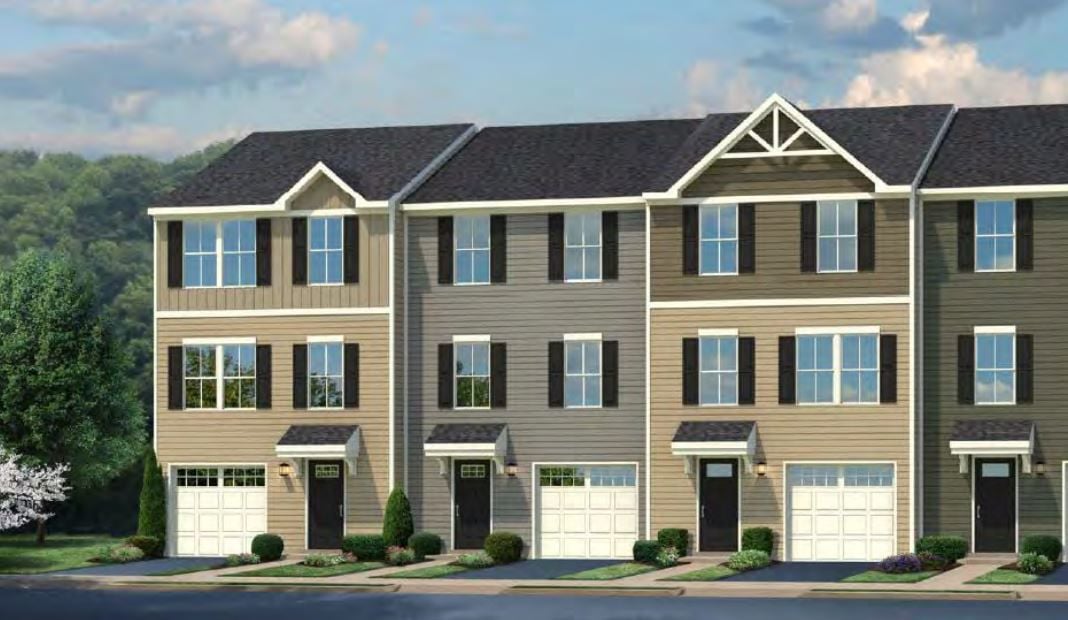 Kannapolis residents shared their concerns and displeasure about a proposed development in their neighborhood in front of the Planning and Zoning Commission.

The planning commission heard a rezoning request that could lead to another 277 homes along Orphanage Road in Kannapolis.

The developer is looking to build 186 townhouses and 91 single-family homes.

The Planning and Zoning Commission approved the rezoning, but not by its required 75 percent vote, so now it will go to the Kannapolis City Council for final approval.

“The Planning and Zoning Commission has to approve the rezoning by 75 percent vote,” said Kannapolis Planning Director Zac Gordon.

“Since the approval was less than that, it was approved 5-2, but rather than getting six votes, it got five, so now it goes to City Council for final decision.”

Residents in the area have taken issue with the proposed development, and expressed that to the Planning and Zoning Commission.

Most of the concerns were about traffic, safety and if the development fits with the character of the neighborhood.

“There were several concerns expressed,” Gordon said. “I think it is fair to say that the primary concern was traffic and traffic safety. There were several examples, whether it was kids waiting at bus stops or sight distance coming over the hill or just difficulty getting out of neighborhoods.”

Neighbors said the area is already congested with traffic, and they are worried about more people moving in and concerned about safety of their children.

Neighbors on the Nextdoor app said there is an online petition they hope will put a stop to the development.

“There were other concerns about the development itself, the quality of the homes and if it really fits in, but it was mostly a traffic issue,” Gordon said.

Gordon said the plan was submitted Oct. 2, but the developer wanted to hold a community meeting to discuss the issues with the neighbors.

The proposed rezoning request was presented to the commission for the first time Wednesday at the Kannapolis City Hall.