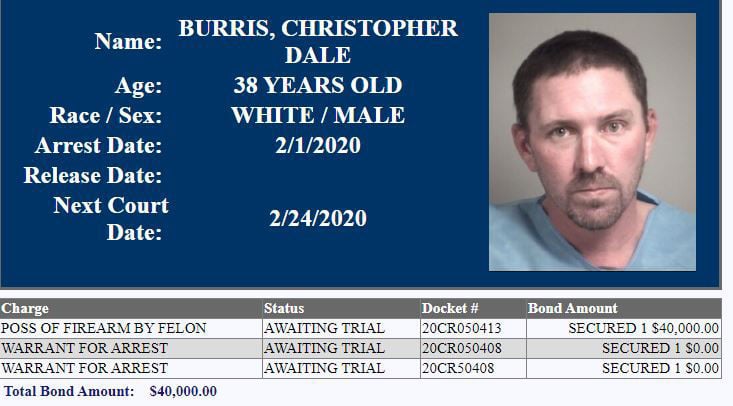 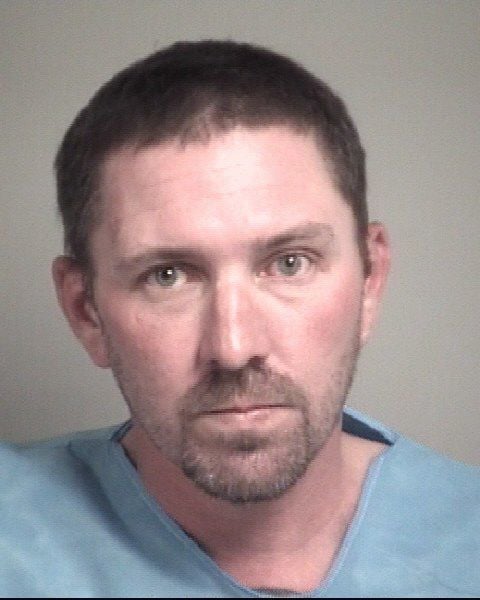 CONCORD — A man was arrested after he fired a shot in the direction of deputies, which started a standoff that lasted for hours in Concord, according to the Cabarrus County Sheriff’s Office.

Christopher Dale Burris, 38, was charged with assault on a female, communicating threats and possession of a firearm by a felon.

As deputies were talking to the involved parties, authorities said, Burris stepped out onto the front porch and fired a shot in the direction of the officers. Additional officers and resources responded and set up a perimeter around the home.

Deputies said residents were asked to stay inside their homes, and people were not allowed in the neighborhood. Cars were lined up along Highway 601 waiting to get onto Fairbluff Road.

Negotiators and special response units were utilized for the standoff, according to deputies.

Once Burris was arrested, residents were allowed back into their neighborhood, deputies said.

“We knew he had a firearm or firearms inside,” Shaw said. “He had shown the ability or willingness to discharge that firearm, so we wanted to do everything we could to prevent anyone else from being hit by a stray round or being targeted.”