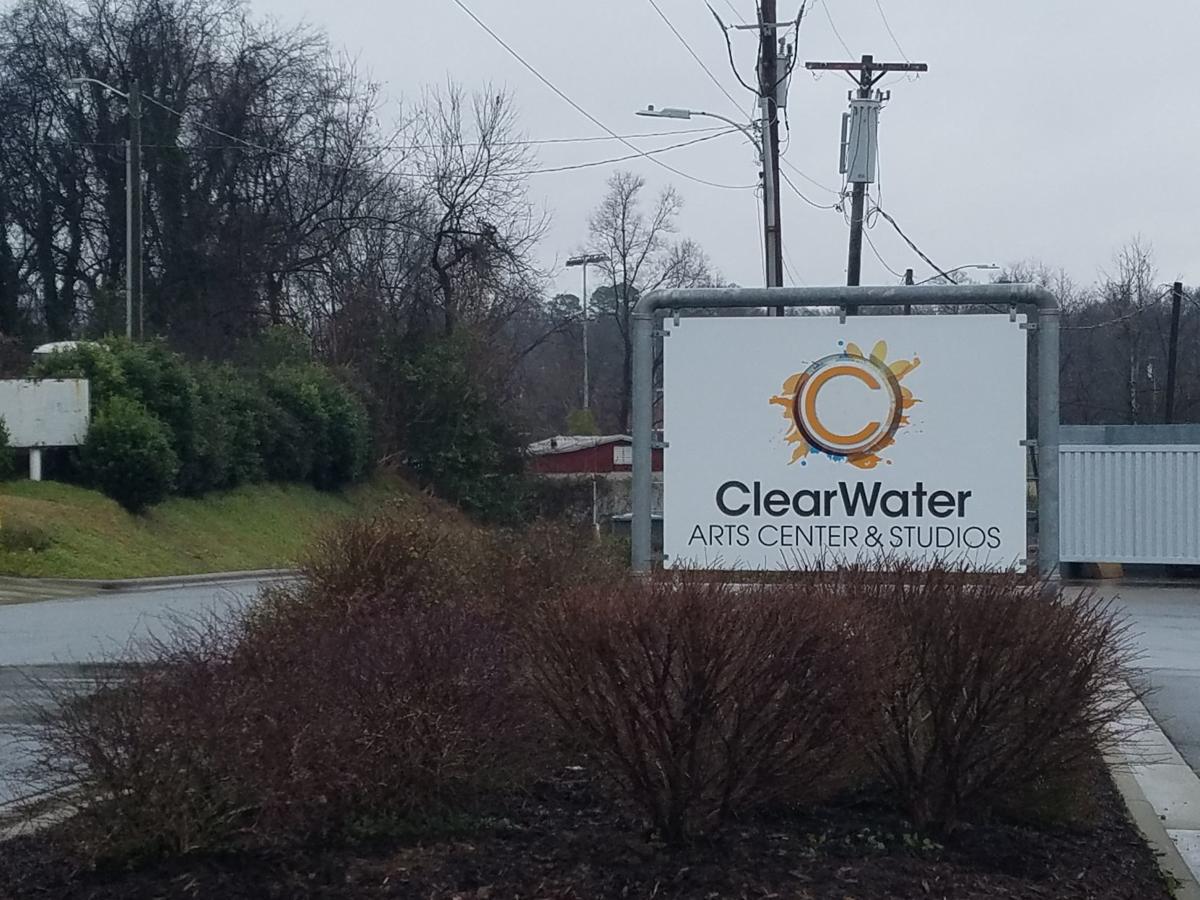 ClearWater Arts Center & Studios, sitting in the midst of Gibson Village, is growing and renovating at every moving opportunity. 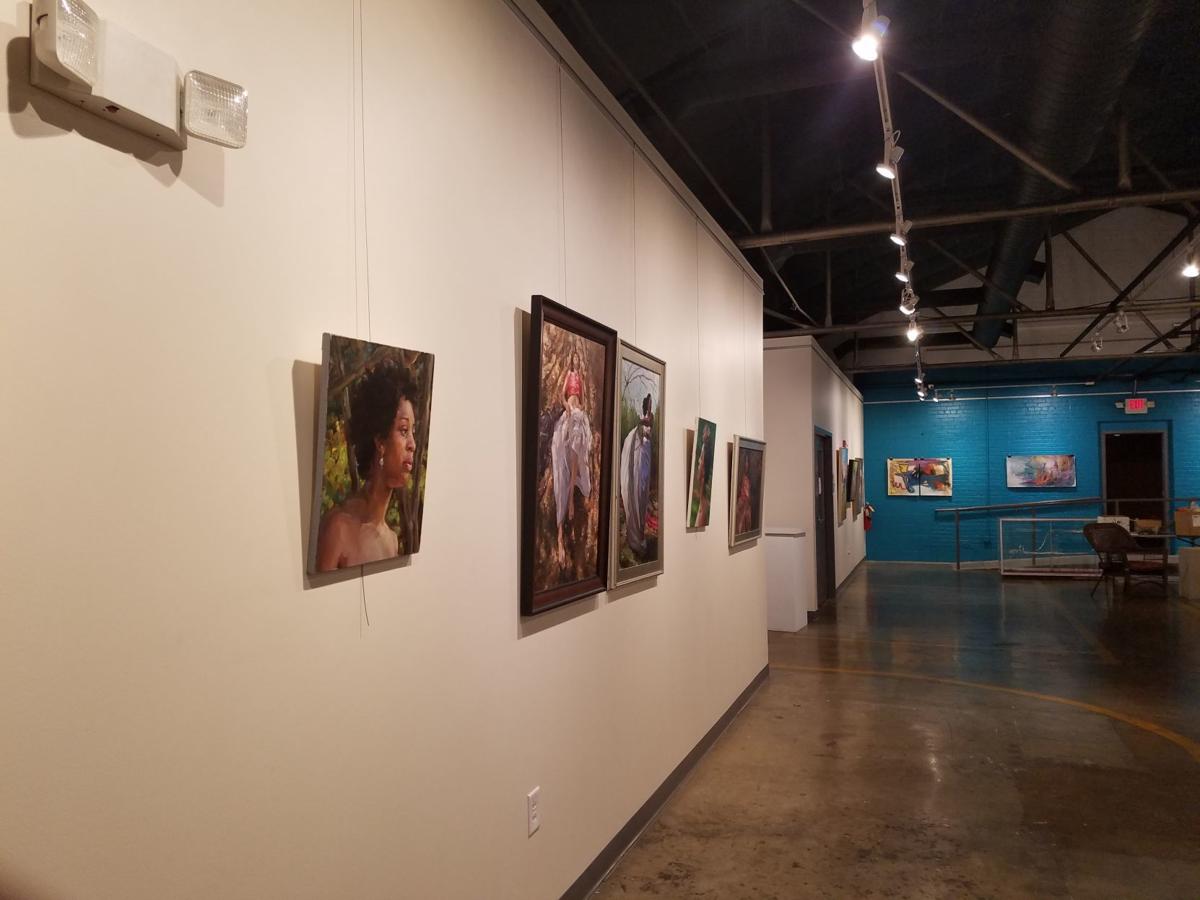 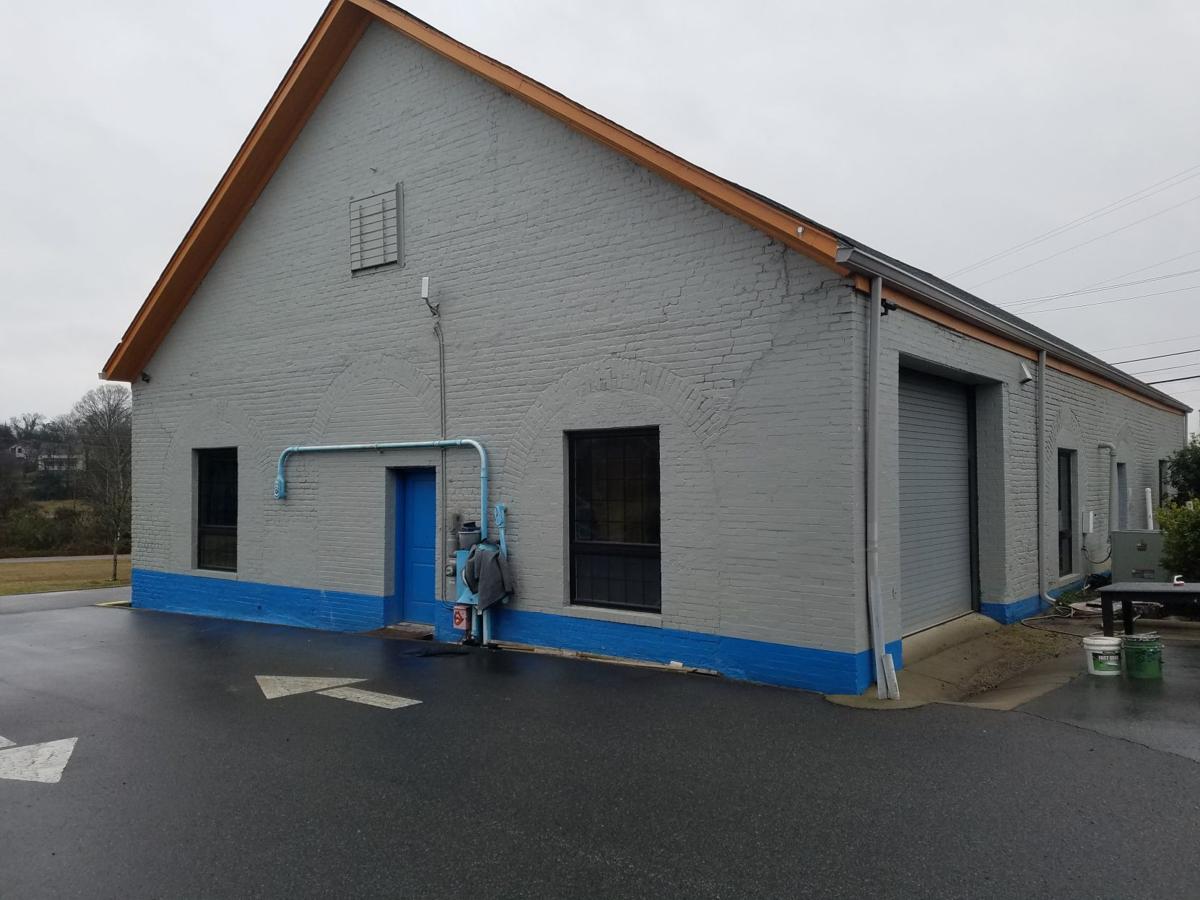 There are big plans and growth ahead for ClearWater Arts Center & Studios. 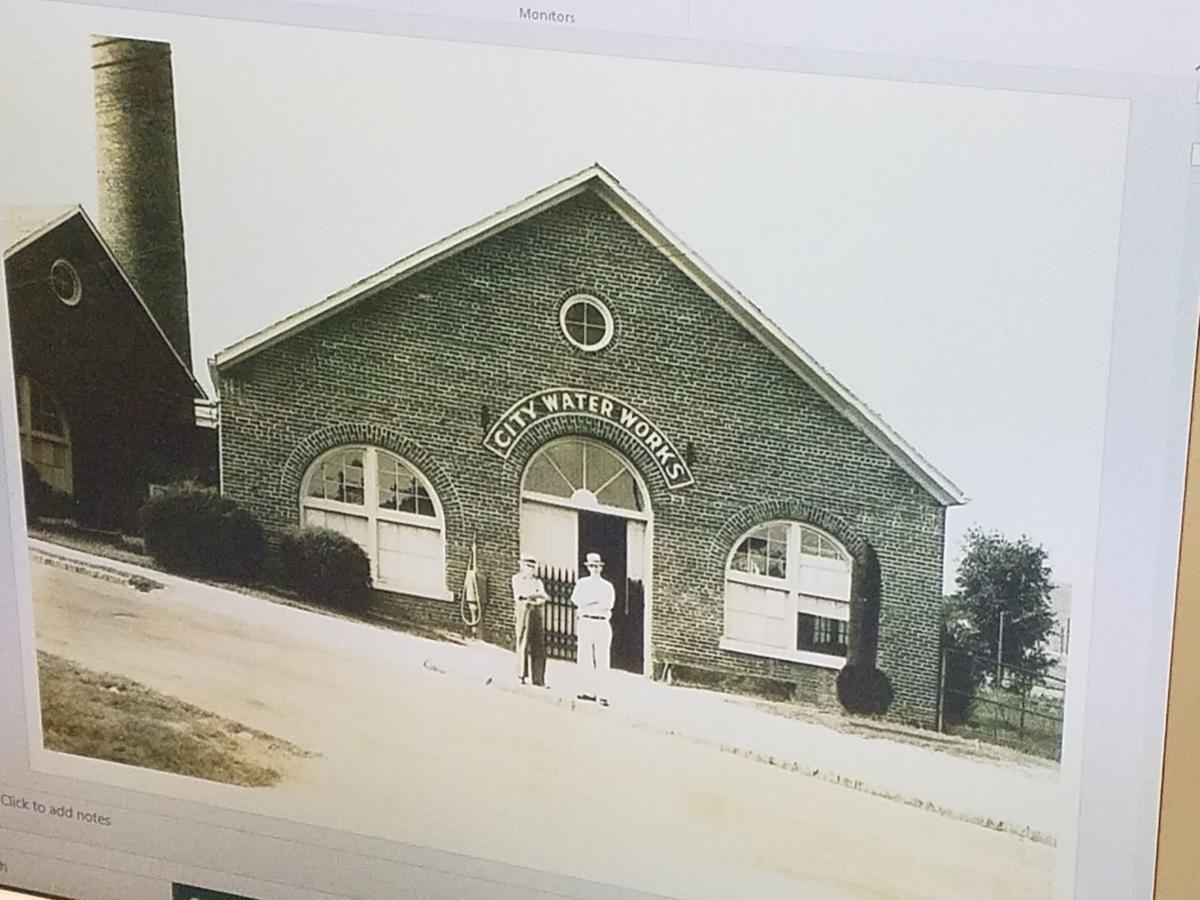 The buildings now occupied by ClearWater Arts Center & Studios has been owned by the City of Concord since the 1920s.

ClearWater Arts Center & Studios, sitting in the midst of Gibson Village, is growing and renovating at every moving opportunity.

There are big plans and growth ahead for ClearWater Arts Center & Studios.

The buildings now occupied by ClearWater Arts Center & Studios has been owned by the City of Concord since the 1920s.

CONCORD — Sarah Gay has a vision that the Gibson Village community will continue to thrive as the artistic, creative district in Concord.

With the backing and support of Concord leaders, she is imagining all the expansion possibilities that can be done.

One day, the neighborhood, highlighted by ClearWater Arts Center & Studios, could be right up there with Charlotte’s NoDa district, a community known for its arts, eclectic galleries and vibrant entertainment.

ClearWater Arts Center & Studios, sitting in the midst of Gibson Village, is growing and renovating at every opportunity.

It’s a start, but Gay anticipates a lot more work that needs to be fulfilled.

“We want this to be a hub for the whole city and something the city looks to as a resource,” said Gay, the director and coordinator at ClearWater Arts Center & Studios. “Also, come in because it is fun. People tend to walk in here and then walk out feeling jazzed and inspired and energetic.”

Gay is trained in fine arts. When she was younger, she wanted to be a sculptor or musician.

Her artistic journey took her from Michigan to places like Chicago, Denver, Florida and Charlotte.

“This is a dream project,” Gay said.

Celebrating 100 years of city-owned facilityClearWater Arts Center & Studios opened for artists 10 years ago, but the history goes back much further.

The buildings, which are now occupied by ClearWater, have been owned by the city of Concord for nearly 100 years.

The site was the original home of the City Water Works in the 1920s, serving as the source of water for the Concord Fire Department. Through the years, the buildings housed the city’s electric and water operations, but by the late 1990s, they sat unoccupied.

“All of these buildings are very old. We have a hand-drawn map that was found in the archives room in the public library from 1927, and it shows this building,” Gay said.

According to ClearWater Arts Center & Studios’ website, in 2003, the Concord City Council approved a Center City Plan, which was developed to enhance and strengthen neighborhoods within Center City.

Part of the plan involved turning the former operations facility into an artisan village.

“What they did was start to look at what they could do with these buildings,” Gay said. “The city called for a get-together in this neighborhood to say: ‘What do you want to do with these old buildings? Do we demolish them, do we sell off the land, do we try to do something with them?’ It was actually neighbors who suggested an artisan village.”

In 2010, the site was named ClearWater after the long history with the city’s water operations. A year later, ClearWater started leasing studios and space to artists.

“They’ve also seen NoDa in Charlotte, and cities across the country, where artists move in and tend to bring all good things that follow because they are very creative and they see the potential of buildings and spaces,” Gay said. “It gets people excited, and they want to be near that.”

ClearWater has benefited from the soaring living expenses in Charlotte’s NoDa district.

Artists are flocking toward Concord’s Gibson Village area because of affordable leasing prices.

“There are people moving here in droves from all around,” Gay said. “I’ve gotten probably 20 to 30 calls in the last two years, specifically from artists who moved here from other cities. They are looking around to find out, ‘where can I get in touch with the local art scene?’”

ClearWater is currently leasing out 13 studios to individual artists, and has applications out for two vacant studios.

Studios are priced based on square feet.

However, ClearWater doesn’t just lease its studios out to anyone. It wants dedicated, talented artists to showcase their work in the community.

With that, there’s a rigorous application process.

Gay, along with the other artists, select tenants based on skill and their passion for art.

“On average, most of the artists are here three or four days per week,” Gay said. “They have 24/7 access. But the jury in process is the application form. They give us their images. They talk about where their works come from and where they hope to see it going. All of the artists, along with me, discuss and decide.”

ClearWater continues its expansionThere are big plans and growth ahead for the future of ClearWater Arts Center & Studios.

Recently added were downstairs spaces for two new studios and spaces for classrooms.

Gay hopes that a soundproofed recording studio will be added to the mix in the near future.

“Two years ago when we decided on that, I, out of the blue, had calls from three different people in this area who had their own recording equipment and were looking for a place,” Gay said.

The ClearWell Building, which was originally used to hold water for firefighters in the 1920s, will be renovated for anticipated metalworking and large-scale sculpture studios, a cafe, community market and performance space. There are plans drawn up for an entire Pottery Center in the building that flanks Kerr Street next to the Market space, along with outfitted class spaces for work on wheels, drying and glazing spaces and a kiln room.

In one of the neighboring properties, Gay said, she would like to see a communal gathering space, maybe a coffee shop, included in the future plans.

“This could be a creative district of Concord,” Gay said. “That’s what I am aiming toward. Our city administration is supportive of ClearWater. That’s my pie in the sky.”

The works by the guild members will be at ClearWater’s main gallery until March 26.

ClearWater hosts workshops, demonstrations and interactions with local artists that are available to the public.

Most of the art displayed at the gallery is available for public purchase.

“We want the artists here to produce really amazing art,” Gay said. “We are here as a resource to the community, so they can come in and interact with working artists. They can buy art, but they can also make art.”

For more information on ClearWater’s events, visit its website at clearwaterartists.com.

Want to intern or volunteer?If you are interested in interning or volunteering, call ClearWater Arts Center & Studios at 704-784-9535.