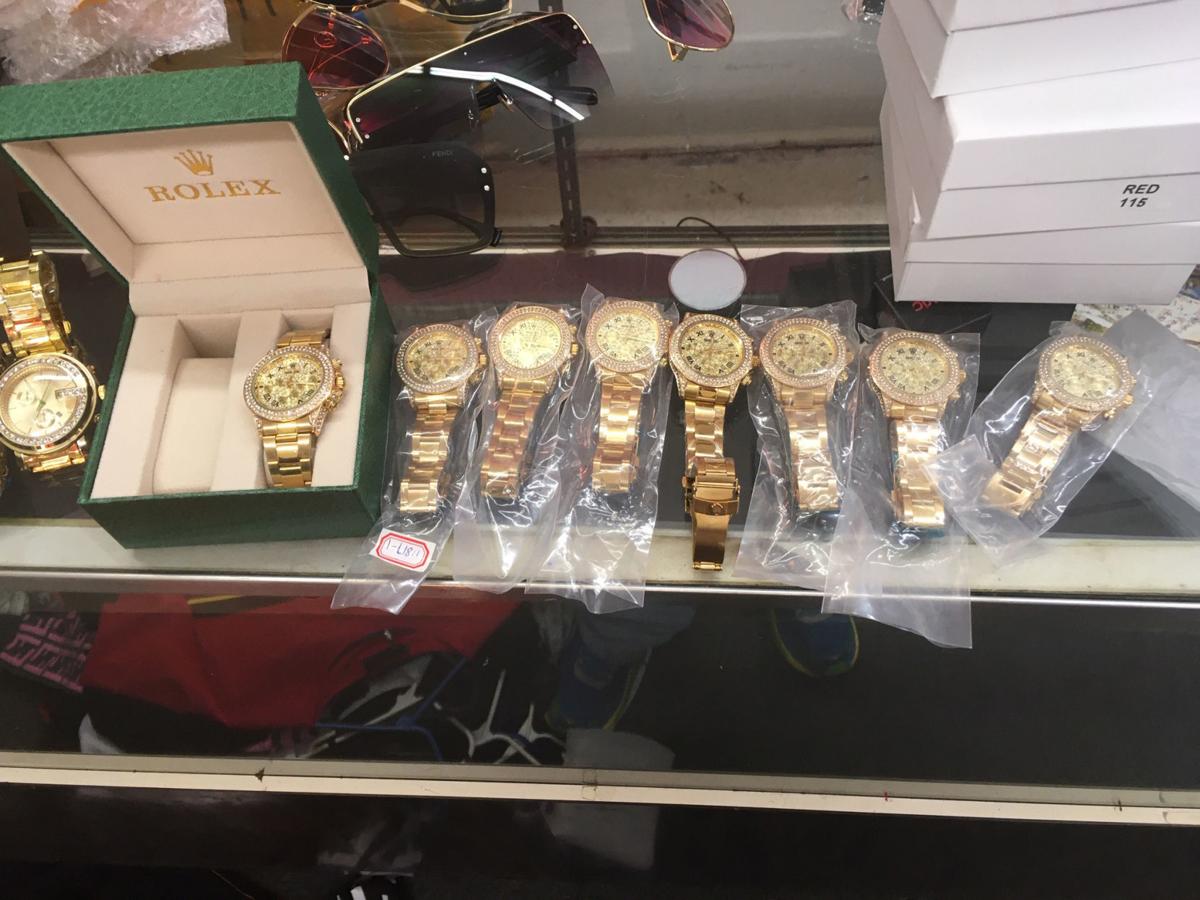 These counterfeit Rolexes were part of the items confiscated by the task force. From N.C. Secretary of State 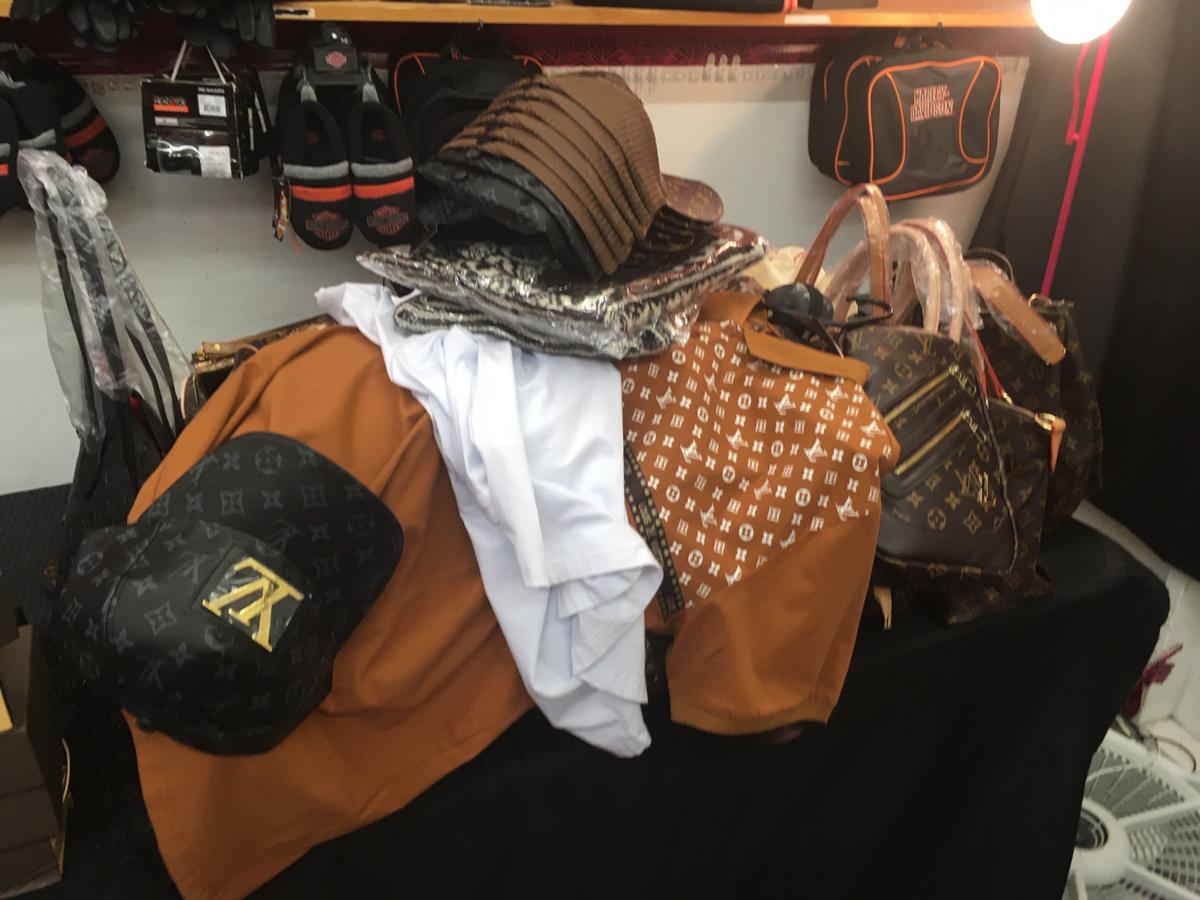 These counterfeit Rolexes were part of the items confiscated by the task force. From N.C. Secretary of State

RALEIGH — Last minute bargain hunters weren’t the only ones checking out the wares in Fayetteville area shopping centers and flea markets on the last weekend before Christmas. NC Secretary of State Agents led an enforcement sweep on Saturday that resulted in the seizure of counterfeit designer apparel and accessories with an estimated retail value of $805,000. Estimated retail value is the amount the genuine trademarked items would sell for.

Secretary Marshall urges Christmas shoppers to be wary of fakes.

“I know everyone wants to find a bargain, but when you buy counterfeits not only are you getting poor quality products, you could also be endangering your health. We’ve seen counterfeit designer perfume and cologne with hazardous chemicals, as well as electrical products that could present a deadly fire hazard in your house. The trade in counterfeits also harms legitimate manufacturers and merchants and helps fund organized crime.”

The North Carolina Department of the Secretary of State has the statutory duty to enforce laws that protect the holders of state and federally registered trademarks.