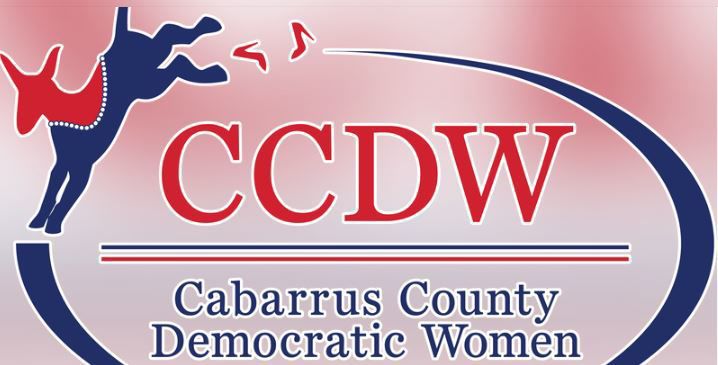 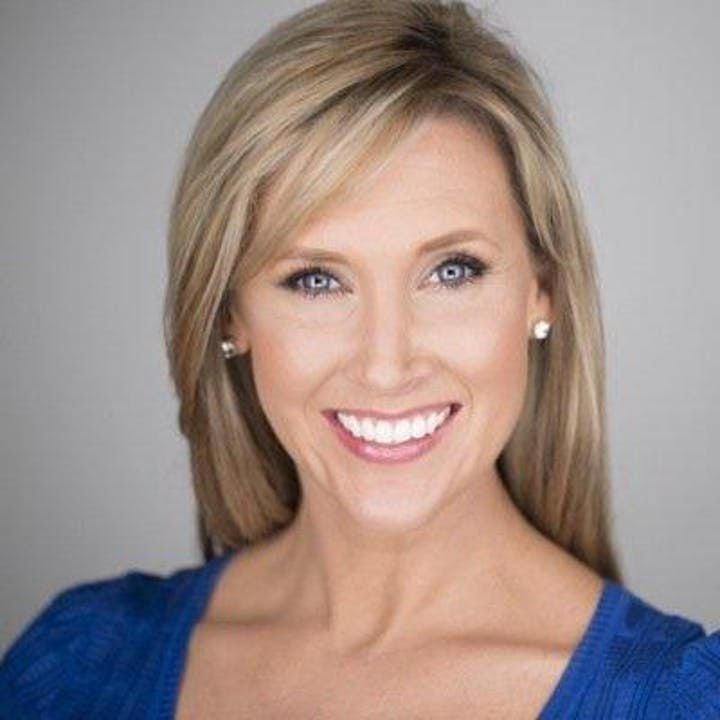 CONCORD — The Democratic Women of Cabarrus County announced their first Change Makers’ Luncheon, “Celebrating 100 Years: The Power to Vote” on Sunday, Oct. 20, from 11 a.m. to 2 p.m.

The event will feature renowned women Change Makers in North Carolina and the events that spurred them into civic duty. It’s a celebration of women using their voices and their votes to effect change in their community.

The event will be emceed by television personality and Emmy-Award winning documentarian Beth Troutman and will feature rising star N.C. Rep. Christy Clark. Sharon Risher, who became a national spokesperson for Moms Demand Action and Everytown after her mother was tragically gunned down in the Charleston AME church shooting, will deliver the keynote.

The first sponsor is congressional candidate Rodney L. Walker. Sponsorships can be purchased on the ticket site at Eventbrite.com under “Celebrating 100 Years: The Power to Vote.” The link can be found at: https://tinyurl.com/ccdw100years.

All proceeds will be donated to Democratic women candidates in North Carolina in the 2020 election and Get Out The Vote efforts. Call Aimy Steele at 980-521-6132 for more information.