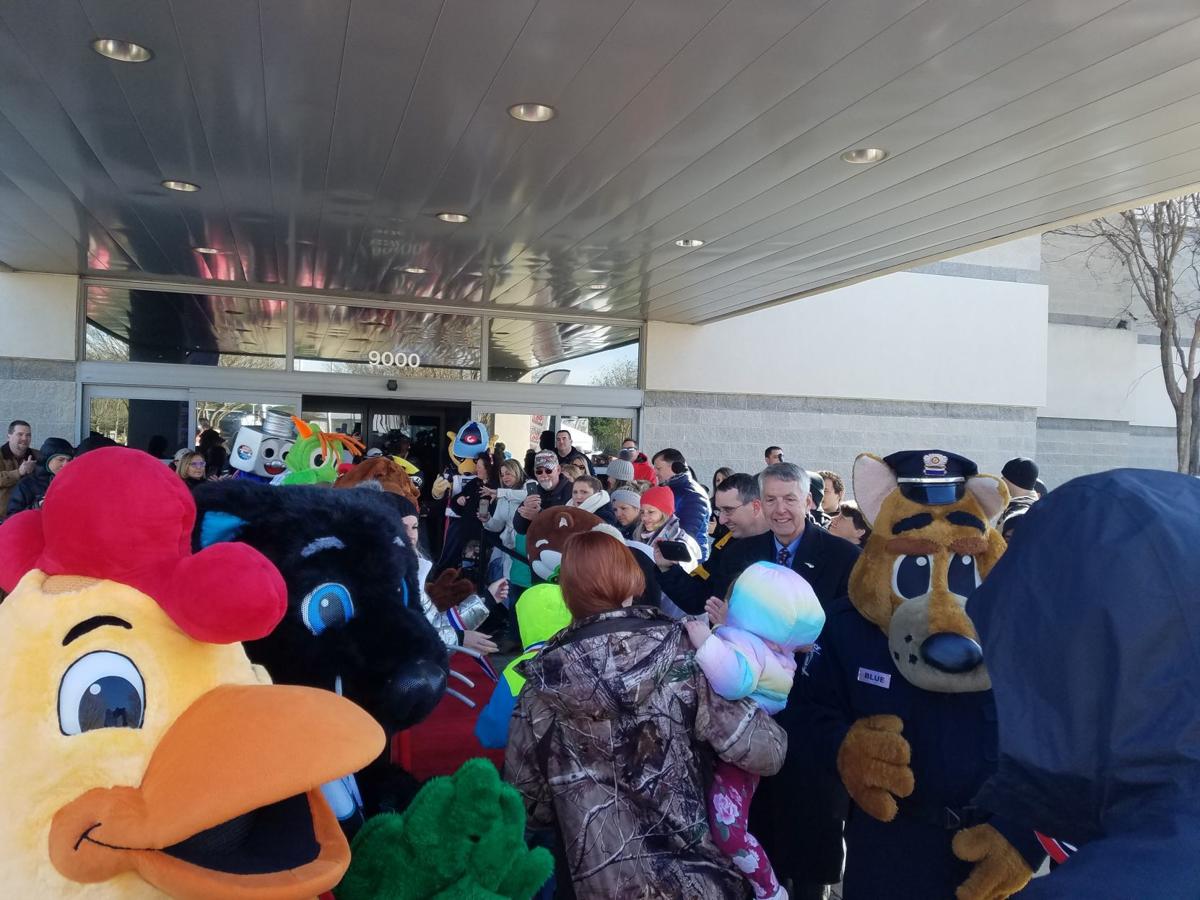 Twenty children who are chronically disabled or terminally ill took off with their families to Orlando, Fla. on Wednesday at Concord-Padgett Regional Airport for an all-expense paid vacation to Walt Disney World. 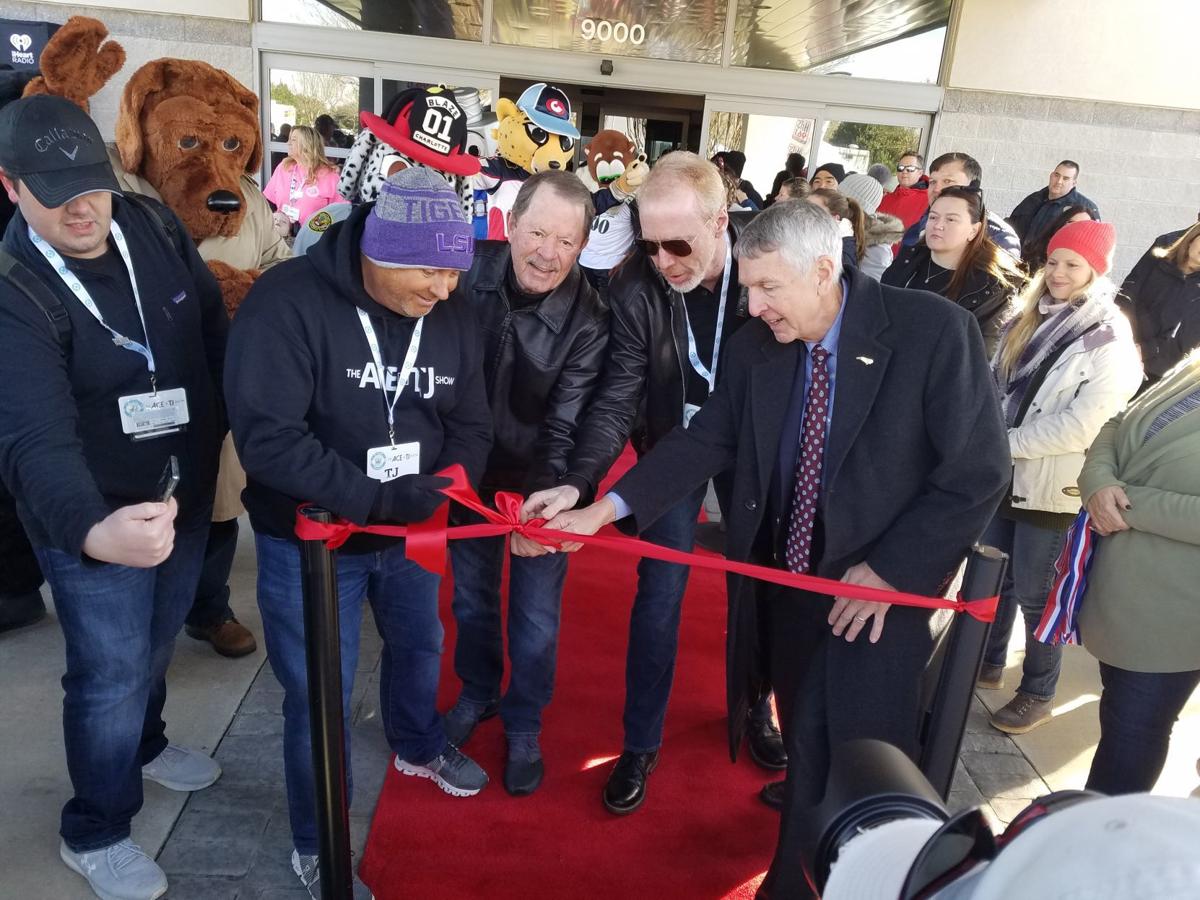 CONCORD — Keith and Tammy Proctor learned their about-to-be newborn son had heart defects before he was even born. Doctors said that Rhys Proctor would never be a normal child.

The parents were asked about potentially terminating the pregnancy, but the Proctors weren’t going to give in.

Rhys is a flourishing 10-year-old child who is attends Hickory Grove Christian School in north Charlotte.

Rhys will always have a heart defect, according to Tammy Proctor, but that doesn’t prevent him from living a full lifestyle.

On Wednesday, Rhys and 19 other children who are chronically disabled or terminally ill took off with their families to Orlando, Fla. for an all-expense-paid vacation to Walt Disney World.

“This is very surreal,” Tammy Proctor said. “When we found out, I actually argued on the phone that I thought they were punking me.”

They have hosted Grin Kids for 20 years.

“Watching the magic of Disney through these kids’ eyes and these families’ eyes, who have never experienced anything like this, it is really special and makes it all worthwhile,” Ace said.

The families were given the red carpet treatment at Concord-Padgett Regional Airport before departing in a private charter jet.

The families were provided with meals, met Ace & TJ, who are going on the trip, and interacted with mascots Sir Purr, of the Carolina Panthers, Homer, of the Charlotte Knights, Lugnut, and more.

Ace & T.J.’s Grin Kids have a full itinerary of fun events that includes a day at three of the parks, Disney character greetings and other adventures.

About 100 applicants were scoured through before 20 children were selected.

“We don’t know who to say it to, but thank you,” mother Debbie Culbreath said.

Madison was born with occipital encephalocele, which is a neuro tube defect. She was also diagnosed with cerebellar hypertrophy and chiari malformation.

She had most of her cerebellum removed in her brain. She also has issues walking, with speech delays, eye site and has one kidney.

Madison, a student at Stedman Elementary School, gets to enjoy a vacation with her parents, Cecil and Debbie Culbreath and brother Joshua.

“I looking forward to see Minnie Mouse and Daisy and Donald and Goofy and all of those characters,” Madison said.

For the past 20 years, Ace & T.J. have provided these luxurious vacations for children dealing with ailments, with the help of many partners and sponsorships. The past three years, families have flown out of Concord.