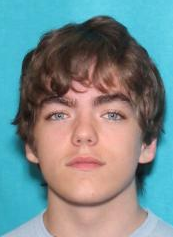 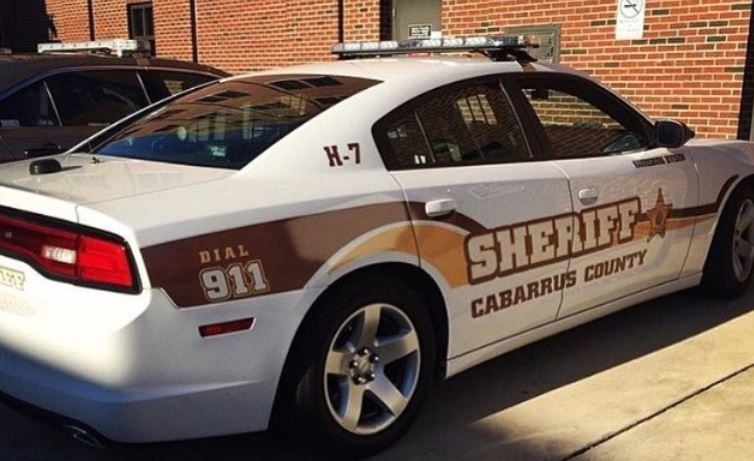 A 16-year-old was arrested Thursday as part of the investigation into the death of Hunter Howell, a 19-year-old from Concord.

Masyn Drake Bradley, of Rockwell, was arrested by Cabarrus County Sheriff's Office and taken into custody.

Masyn Drake Bradley has been charged with concealment of death, obstruction of justice, simple possession of marijuana and possession of drug paraphernalia.

Investigators say anyone with information on the case should contact the Cabarrus County Sheriff’s Office at 704-920-3000.

According to investigators, the circumstances of Howell’s death are still under investigation. More charges and/or arrests are possible.

Deputies said Howell was found dead inside a car around 5:30 p.m. Friday, Oct. 18, on Lower Stone Church Road in Rockwell.

The Rowan County Sheriff’s Office was notified of a vehicle containing a body on the roadside.

The agencies then opened a joint death investigation.

Cabarrus County officials said they believe this is an isolated incident, with no further threat to the community.

The investigation is ongoing and no other information is available at this time, according to a news release from the Cabarrus County Sheriff’s Office.