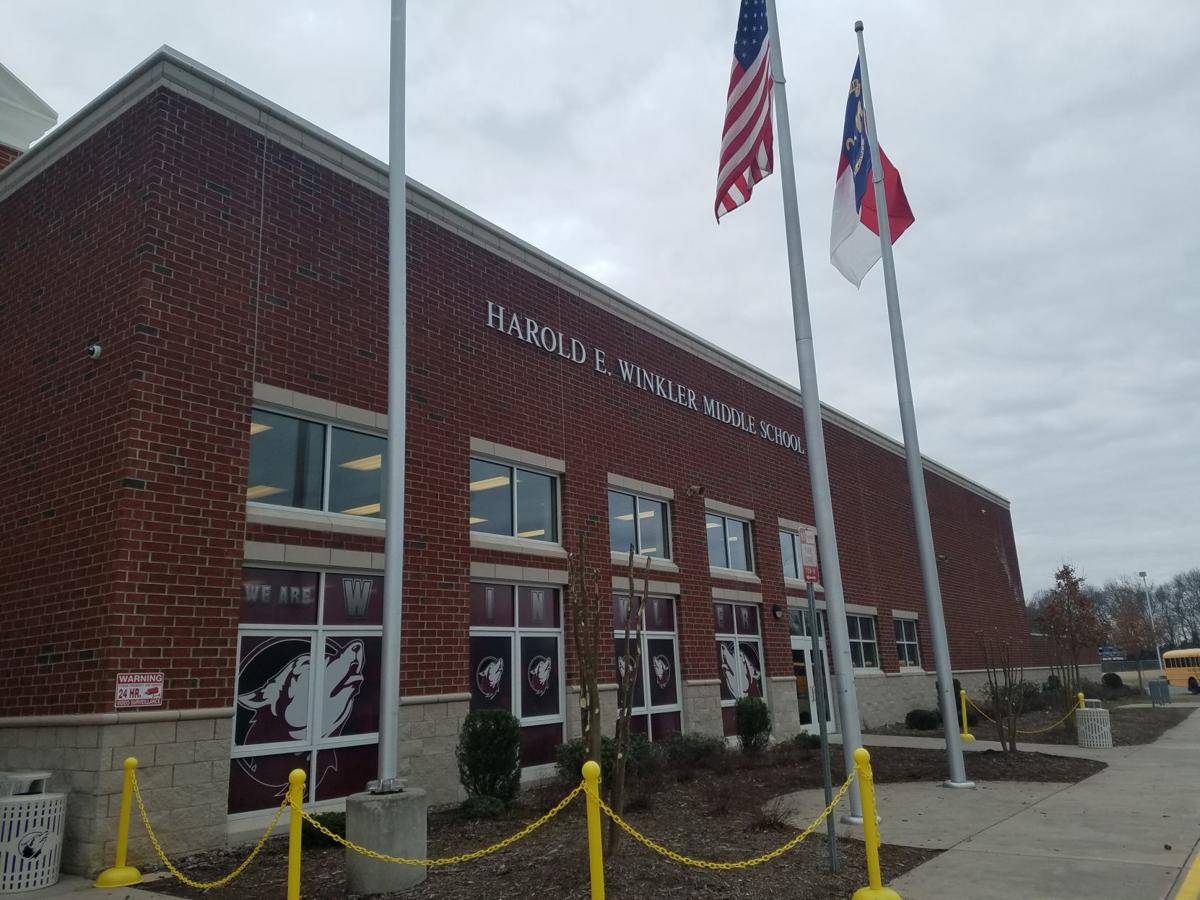 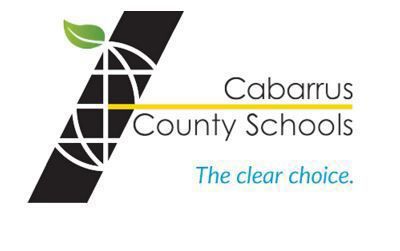 CONCORD — Concerned parents are questioning how school officials handled a reported threat of violence at Winkler Middle School in Concord.

Parents say the threat circulated on social media and was discussed among students throughout the day Thursday.

After parents emailed media outlets, school officials then sent a letter to parents.

Police also acknowledge that they are investigating the violence threat at the school.

“All the students are going home to tell their parents about how a boy said he is going to shoot up the school tomorrow (Friday),” said a parent who didn't want to be identified.

School officials told parents that the threat is only a rumor and that the rumor has “gotten out of control.”

“We have NOT received any threats against our school or campus,” Winkler Middle School Principal Michael Williams said. “Please do not share any messages or posts on social medial that continue to perpetuate this rumor.”

Parents tell the Independent Tribune that the school principal denies that there was a threat.

School officials said the rumor circulated on social media and throughout the school community Thursday, and that neither the school nor district received any threats of violence against the school or campus.

“The safety of our students and staff is always our priority,” Boone said. “We take every threat seriously, and investigate each one thoroughly.”

“Parents should be aware,” a parent said. “This is the second threat my child has had to deal with.”

Several parents told the Independent Tribune that they kept their children at home with the lingering threat at the school.

School officials said there was an 85 percent attendance rate at Winkler Middle School on Friday, and that reasons for student absences vary.

“My sister didn’t go, and I don’t blame my mother for not sending her, neither,” one person commented. “We, as parents, do protect our children.”

Another is concerned that the principal doesn’t do anything extra to ensure the students’ safety.

The Independent Tribune attempted to talk to Winkler Middle School’s principal, but he instead sent out an administrative assistant to say the principal was busy with meetings and that he wouldn’t discuss the issue.

“If a parent wouldn’t have emailed you, I promise, we would have never been contacted,” a parent said.

Parents said extra police cars were at the school when they were dropping off their children.

“There were extra police cars there today when I dropped my son off, and we had a talk about it, and he said he didn’t know anything about it and heard nothing,” a parent said.

Winkler Middle School has one school resource officer, according to parents.

“Our district has worked with local law enforcement on this issue as we normally do,” said Ronnye Boone, the Cabarrus County Schools director of communications.

Parents said this threat was the second in three years at Winkler Middle School.

Parents say that for threats, school officials need to address the issue immediately and explain the safety measures that are taking place.

“I think the school should have faced it head-on instead of telling us to stop spreading rumors on social media,” a parent said. “Address the issue. Admit there was a threat. Explain to the parents that the situation is under control and that the school staff is taking extra measures to ensure the safety of our kids. Stop trying to cover up the situation.”

“This is not fair, and my child shouldn’t have to beg me to stay home because she is scared of being shot,” another parent said. “I am a concerned parent and I need you, the news, to help me let parents be aware of this.”