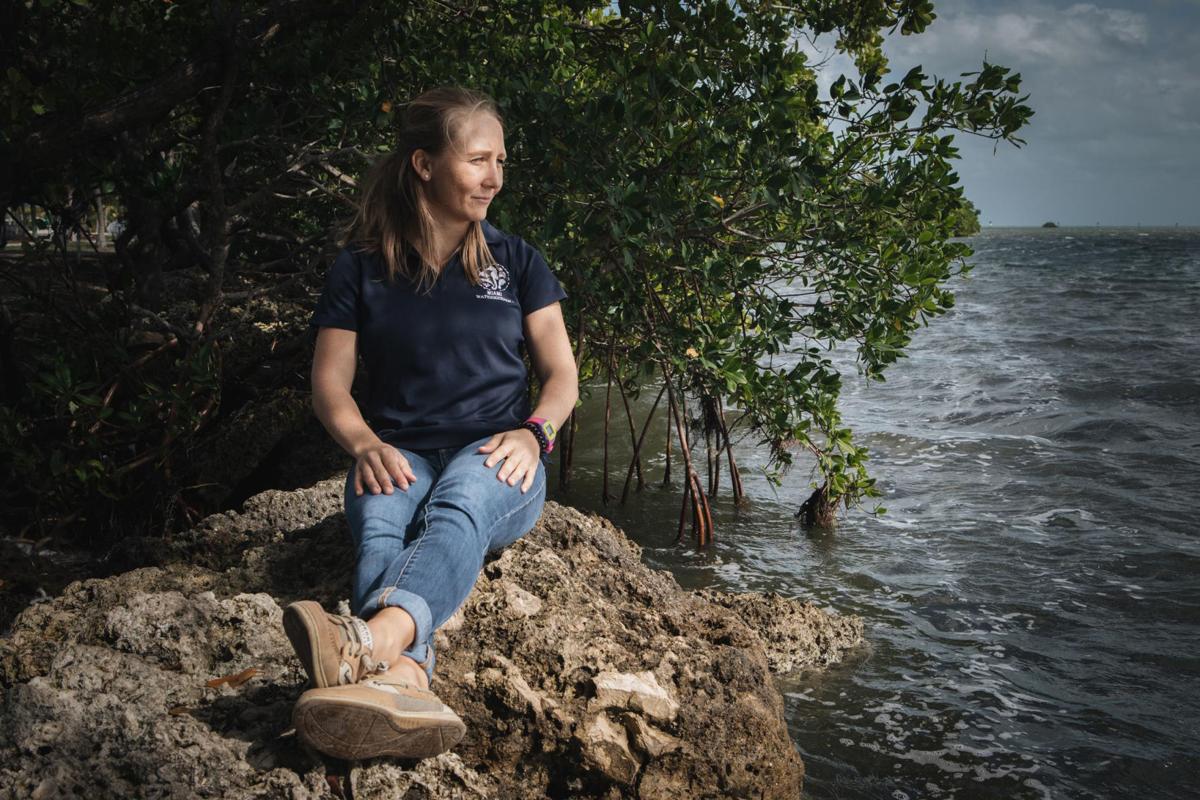 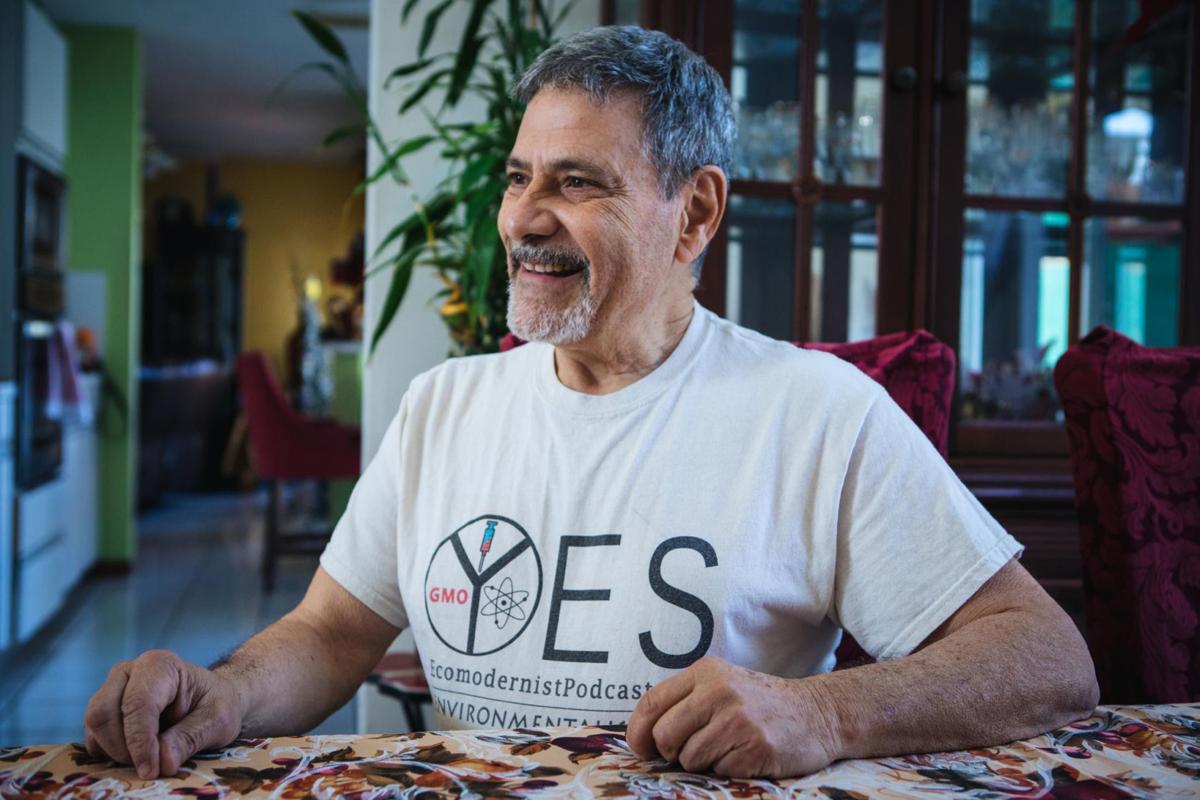 Gabriel Ignetti views nuclear power as a lesser evil than climate change and welcomes extending the life of plants. 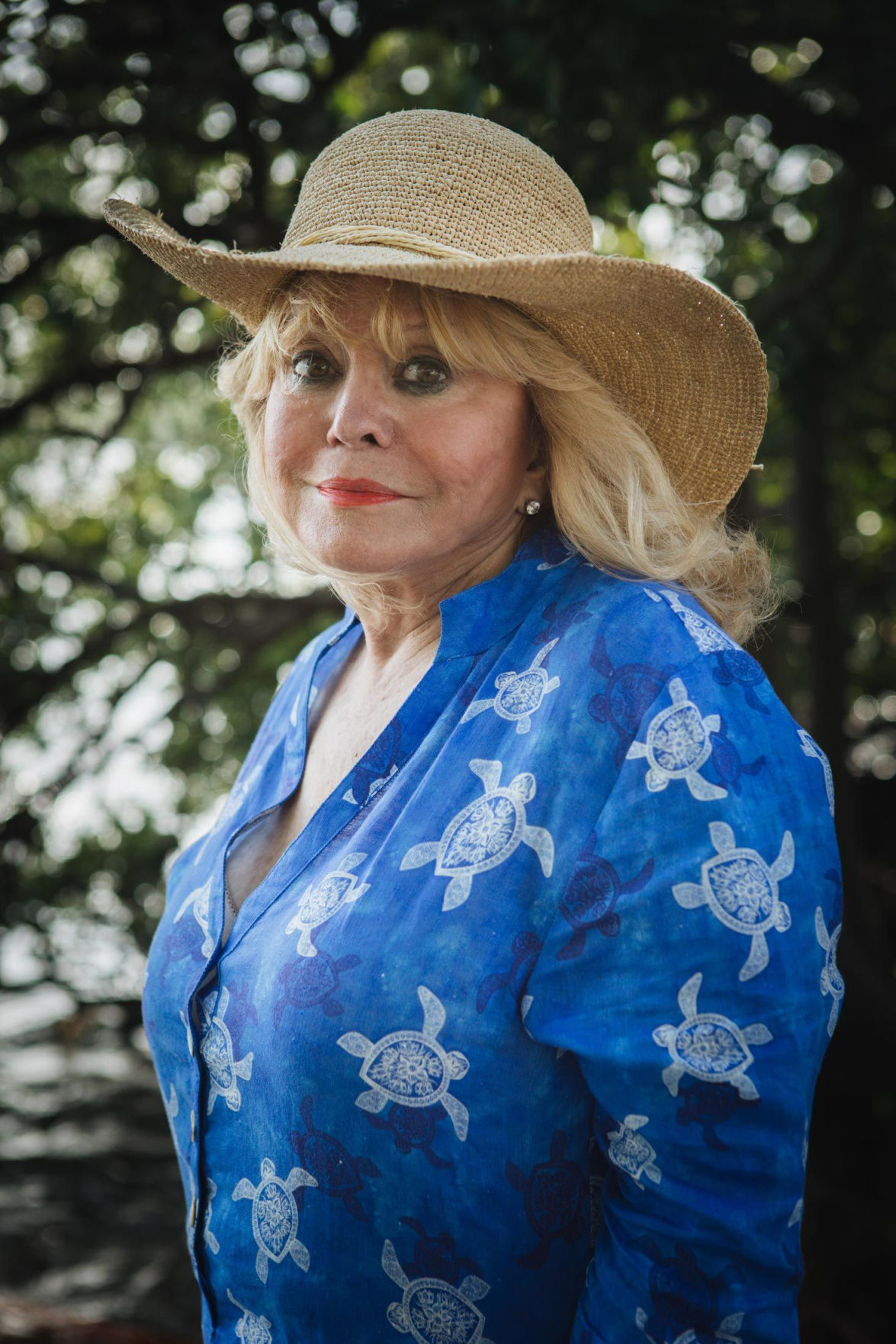 Federal regulators approved Florida Power & Light Co.’s request to let the facility’s twin nuclear reactions remain in operation for another 20 years beyond the end of their current licenses. Bonnie Rippingille says that’s too old for reactors. 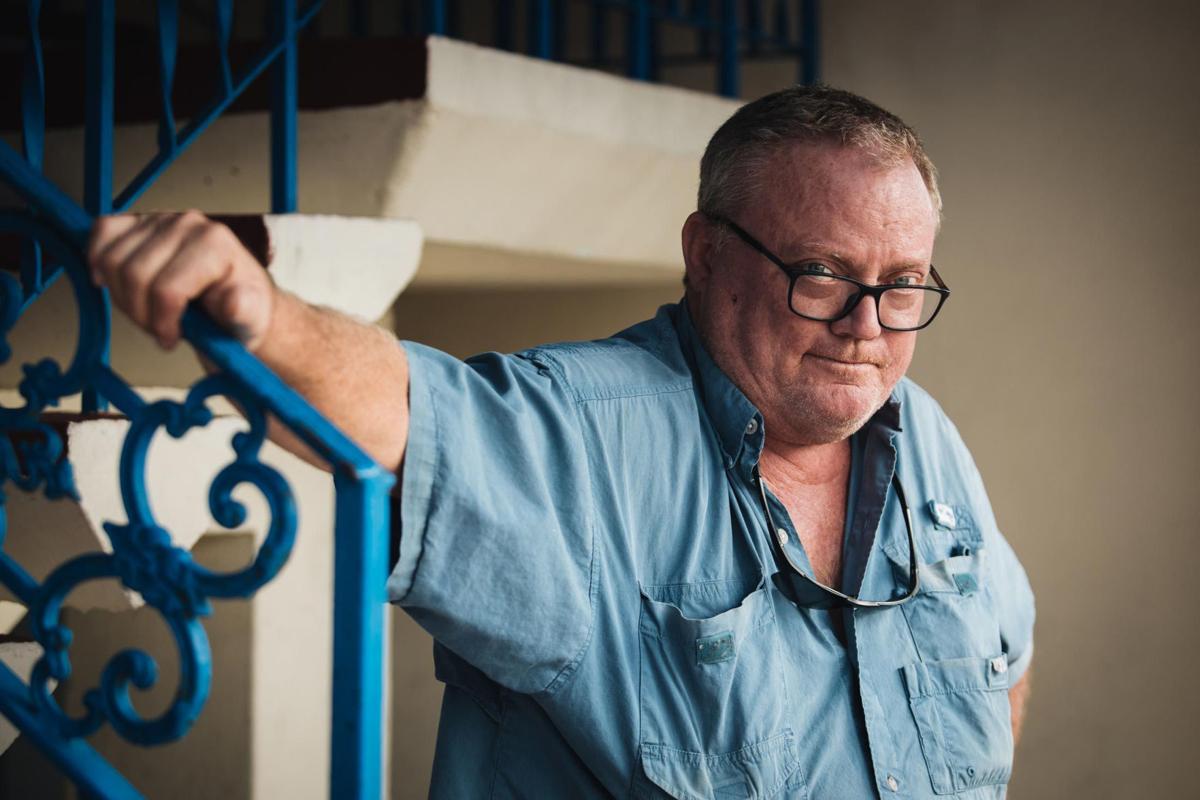 Philip Stoddard keeps a store of potassium iodide, used to prevent thyroid cancer, large enough to provide for every child in his city should the need arise.

Gabriel Ignetti views nuclear power as a lesser evil than climate change and welcomes extending the life of plants.

Federal regulators approved Florida Power & Light Co.’s request to let the facility’s twin nuclear reactions remain in operation for another 20 years beyond the end of their current licenses. Bonnie Rippingille says that’s too old for reactors.

Philip Stoddard keeps a store of potassium iodide, used to prevent thyroid cancer, large enough to provide for every child in his city should the need arise.

Bonnie Rippingille looked out at the wisps of steam curling from the Turkey Point Nuclear Power Plant across Biscayne Bay with a sense of dread. In December, federal regulators approved Florida Power & Light Co.’s request to let the facility’s twin nuclear reactions remain in operation for another 20 years beyond the end of their current licenses. By that point they’ll be 80, making them the oldest reactors in operation anywhere in the world.

“That’s too old,” said Rippingille, a lawyer and retired Miami-Dade County judge. “They weren’t designed for this purpose.”

With backing from the Trump administration, utilities nationwide are preparing to follow suit, seeking permission to extend the life of reactors built in the 1970s to the 2050s as they run up against the end of their 60-year licenses.

“We are talking about running machines that were designed in the 1960s, constructed in the 1970s and have been operating under the most extreme radioactive and thermal conditions imaginable,” said Damon Moglen, an official with the environmental group Friends of the Earth. “There is no other country in the world that is thinking about operating reactors in the 60 to 80-year time frame.”

Indeed, the move comes as other nations shift away from atomic power over safety concerns, despite its appeal as a carbon-free alternative to coal and other fossil fuels. Japan, which used to get more than a quarter of its electricity from nuclear power, shut down all its plants in 2011 after a tsunami caused a nuclear meltdown at three reactors in Fukushima. Only a handful have restarted while others that can’t meet stringent new standards are slated to close permanently. Germany decided that year to shutter its entire fleet by 2022 and is now having trouble meeting its ambitious climate goals. Other nations such as France and Sweden are allowing reactors to retire while they diversify into solar and wind power.

Dominion has notified the commission it intends to ask permission to extend the life of two more reactors north of Richmond, Virginia. Duke Energy Corp. has said it plans to seek license extensions for its entire fleet of 11 nuclear reactors, starting with three in Seneca, South Carolina.

“There are economic benefits,” said Rounette Nader, Duke’s director of nuclear license renewal. “Continuing to operate our existing nuclear fleet is cheaper than replacing it.”

The nuclear industry has been buffeted by a wave of early reactor retirements in the face of competition from cheap natural gas and subsidized renewable power. Constructing a new nuclear plant — the only one being built in the U.S. is years behind schedule and over budget — can cost billions of dollars. Retrofitting an existing one is more likely to be in the hundreds of millions of dollars range.

“It just makes sense,” said Maria Korsnick, president of the Nuclear Energy Institute, a Washington-based trade group that represents nuclear utilities. “I don’t think you should look at a plant just on calendar years, but rather the way that plant has been maintained, so many components have been replaced over the years. There is nothing magic about 80.”

Opponents such as Edward Lyman, a nuclear energy expert with the Union of Concerned Scientists, argue that older plants contain “structures that can’t be replaced or repaired,” including the garage-sized steel reactor vessels that contain tons of nuclear fuel and can grow brittle after years of being bombarded by radioactive neutrons. “They just get older and older,” he said. If the vessel gets brittle, it becomes vulnerable to cracking or even catastrophic failure. That risk increases if it’s cooled down too rapidly — say in the case of a disaster, when cold water must be injected into the core to prevent a meltdown.

Other concerns surround the durability of components such as concrete and electric cables, but an advisory board to the Nuclear Regulatory Commission, the independent government agency that gave Turkey Point the green light to operate into the 2050s, said those risks could be managed safely “without undue risk to the health and safety of the public.”

The commission’s decision doesn’t sit well with Philip Stoddard, a bespectacled biology professor who serves as the mayor of South Miami, a city of 13,000 about 18 miles from the Turkey Point plant. He keeps a store of potassium iodide, used to prevent thyroid cancer, large enough to provide for every child in his city should the need arise.

“You’ve got hurricanes, you’ve got storm surge, you’ve got increasing risks of hurricanes and storm surge,” said Stoddard, 62, from the corner office in a biology building on Florida International University’s palm-tree lined campus. All of this not only increases the likelihood of a nuclear disaster, it also complicates a potential evacuation, which could put even more lives at risk. “Imagine being in a radiation cloud in your car, and you’re sitting there running out of gas because you’re in a parking lot in the freeway,” he said.

Climate change is also one of the main cases against extending the life of Turkey Point, said Kelly Cox, the general counsel for Miami Waterkeeper, a six-person environmental group that has joined with the Natural Resources Defense Council and Friends of the Earth to challenge the NRC’s approval in federal court. New data show sea level rise in the area will reach as high as 4½ feet by 2070, but regulators from the Nuclear Regulatory Commission didn’t take those updated figures into account, said Cox.

“They are going to be flooded,” Cox said. “If we are relicensing a major utility, we need to be preparing for the impacts of sea level rise.”

Scott Burnell, a NRC spokesman, said the agency’s review process did take into account the most recent information available on sea level rise, but that “the projected rate of sea level rise and associated revisions in flood hazard are slow enough that the plants will have ample time to appropriately analyze and address possible future effects.”

Other concerns exist about the condition of the plant’s unlined earthen cooling canals, a unique system that sprawls over nearly 6,000 acres. Salty water from the canals is leaking underground toward the Biscayne aquifer, the source of drinking water for about 3 million Floridians, at a rate of about a foot a day, Cox said.

Peter Robbins, a spokesman for Florida Power & Light Co., a subsidiary of NextEra Energy Inc., said the utility is addressing that problem using a series of pumps to decrease the salinity in the cooling canals. The main power plant and its critical component are elevated 20 feet above sea level and are protected by concrete and reinforced buildings designed to withstand hurricanes and floods.

“At the end of the day, it’s a very clean, reliable source of electricity,” Robbins said. “More than anything, we think this is a win for our customers. It helps keep their reliability high; it helps keep their bills low; and there are no greenhouse gases as part of nuclear.”

In the city of Homestead, not far from the Turkey Point plant, Brian Goodwin, a burly 52-year-old farmer, said he didn’t believe in climate change, but supports the reactors’ extension nonetheless. “I hope they build another one,” said Goodwin. “It’s good clean power.”