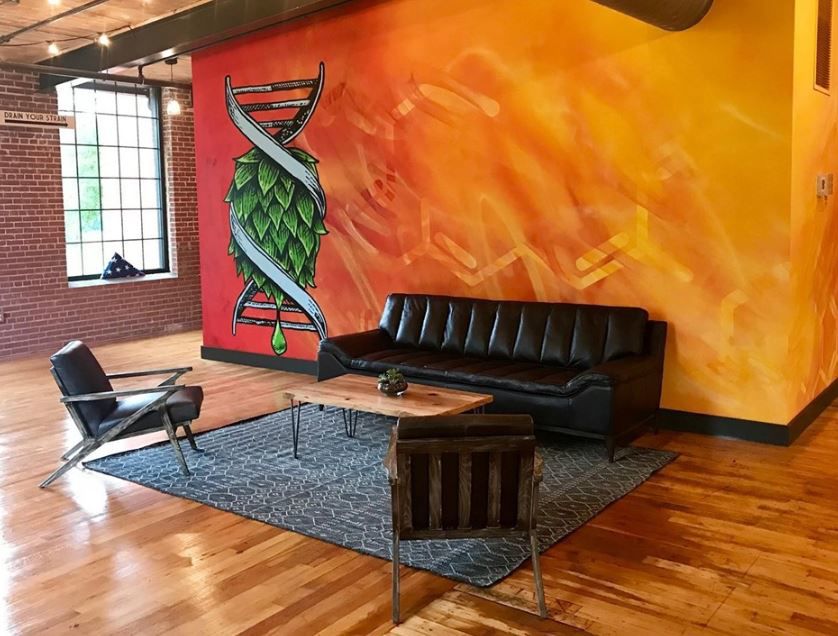 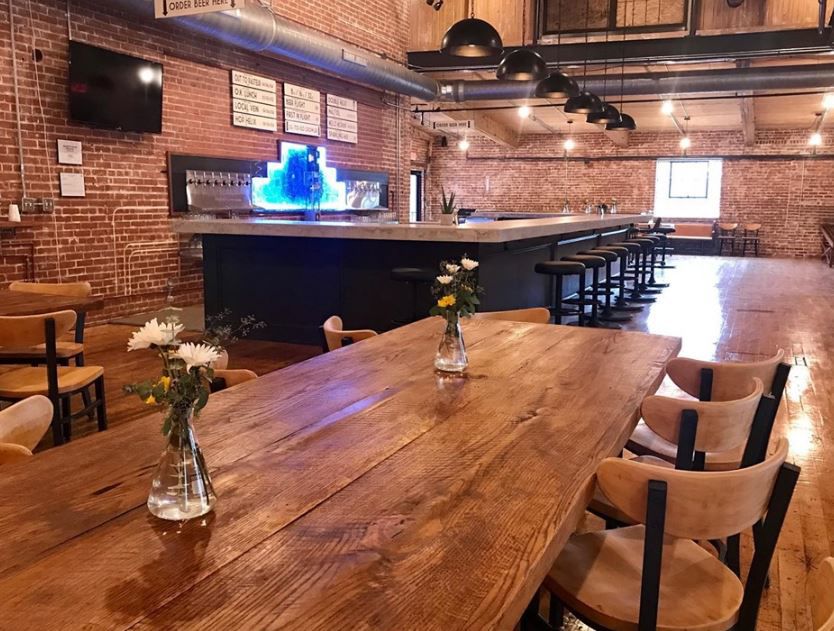 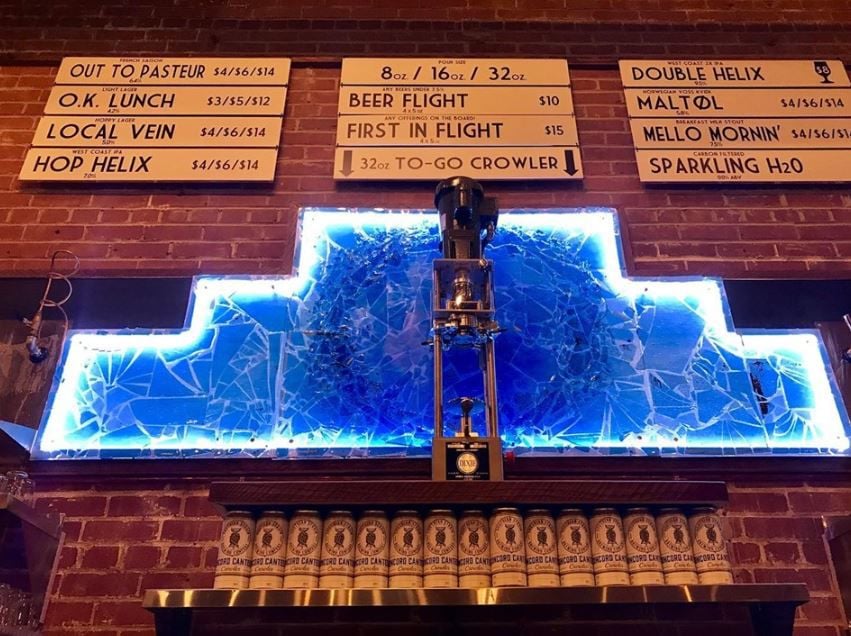 Another brewery is set to open this weekend in Concord.

This 3-day grand opening celebration kicks off with a ribbon cutting by the Cabarrus Chamber of Commerce at 11:30 a.m. on Friday. Live music, food, door prizes and fresh craft beer will follow with noon openings every day during the weekend.

Hot Box Next Level Kitchen, the brewery’s food partner and future taproom kitchen operator, will be on site offering food selections from its new menu.

Lineup for bands this weekend:

The brewery’s opening day beer offerings promise to have something for everyone.

In addition to its in-house craft beer offerings the taproom will also offer red and white wine from Concord’s Dover Vineyards, sparkling Prosecco on tap, house made sparkling water with a soda upgrade option using seasonal syrups, a sweet and a dry cider on tap and bottled kombucha.

Views of the production brewery are available inside and out.

Stay up to date on Grand Opening Weekend by following Southern Strain Brewing Company on Instagram @SouthernStrainBeer and on Facebook.

CONCORD— You may not know it’s there right now, but when this beer-loving trio is finished t…