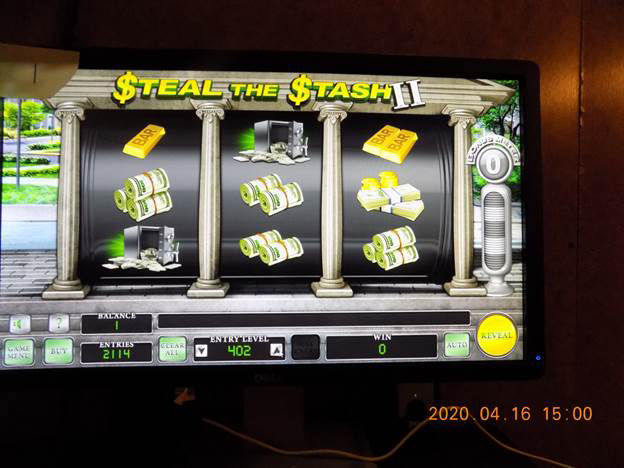 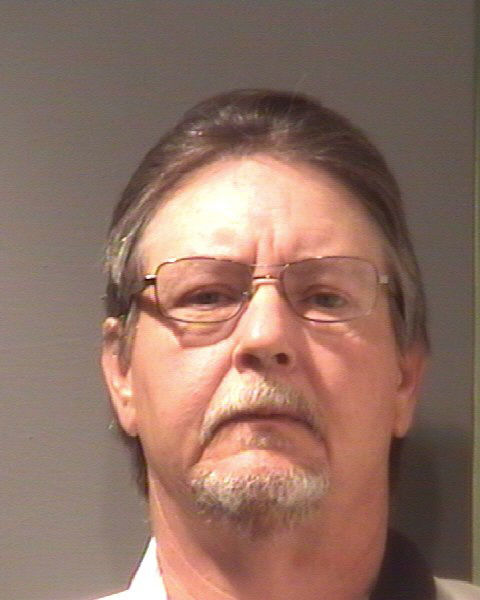 LANDIS — A Rowan County man was arrested on multiple charges related to a gambling establishment operating under the pretense of being a convenience store/landscaping supply business in Landis, according to a press release from the Rowan County Sheriff’s Office (RCSO).

Jack Lewis Faggart, Jr., age 59, a China Grove resident, was arrested by the Rowan County Sheriff’s Office on Tuesday, May 12, after a month-long investigation.

On Thursday, April 16, the RCSO executed a search warrant at the Snack Shack, 3125 N. Cannon Blvd., Landis. The search warrant was based on information developed during an undercover operation and citizen complaints that the business was a gambling establishment and also violating Governor’s Executive Order No. 120, Section 1.b., which required business establishments that allowed gaming activities (e.g. video poker, gaming, sweepstakes, video games, arcade games, pinball machines or other computer, electronic or mechanical devices played for amusement) to close at 5 p.m. on Wednesday, March 25, 2020. The Order was in effect until at least April 24, the sheriff’s office said.

Seized during the search of the business were six central processing units (CPU’s) connected to gaming terminals, three motherboards, one server at the Point of Sale, document, and $11,343 in United States currency. Records showed that the gaming machines were taking in more than $10,000 per week and profiting multiple thousands of dollars per week, the RCSO said.

On Tuesday, April 28, additional search warrants were executed by the Rowan County Sheriff’s Office at the Snack Shack and a second location. Seized during these searches were documents and an additional $13,920 in United States currency, the RCSO said.

At the time of the execution of the search warrants on April 28, Faggart was cited for violating Governor’s Executive Order No. 120, Section 1.b.

On May 12, Faggart was charged with the following offenses:

Faggart was released on a written promise.

The RCSO press release emphasized that the department is committed to enforcement of the state’s gambling laws and if any gaming establishments reopen after the expiration of the Governor’s Executive Orders, the sheriff’s office will aggressively investigate and prosecute those involved.